A virtual way to give 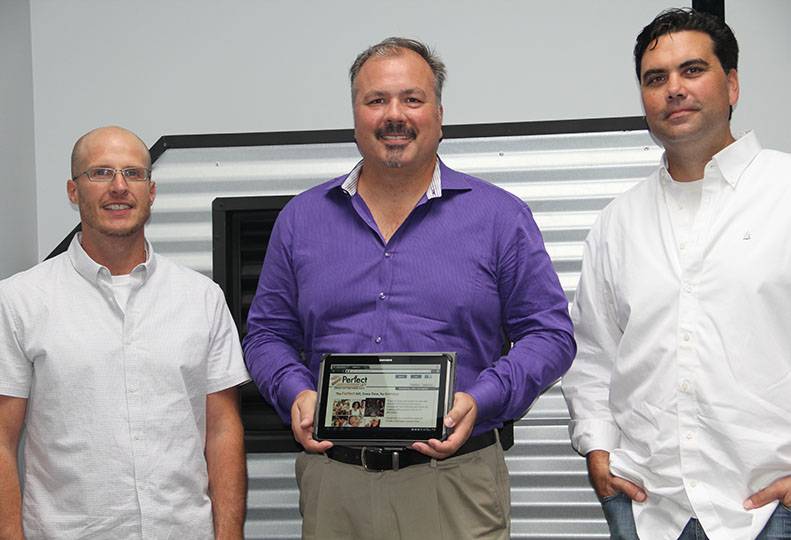 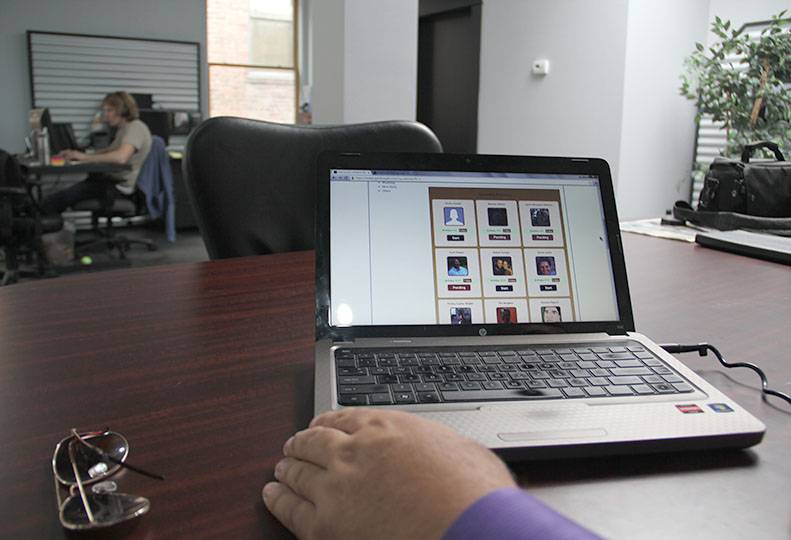 zPerfectGift, a Spokane-based virtual gift-giving company, is offering what it believes is a new and different way to celebrate and track special occasions.

It operates a website, at www.zperfectgift.com, that enables multiple people to chip in on a money gift, and then lets the person receiving the gift load the money onto one or more of the gift cards offered on the site. The website also reminds users about their friends' upcoming events and birthdays.

Jim Birch, founder and CEO of zPerfectGift, says the company tackles one of the $100 billion gifting industry's biggest secrets: up to 40 percent of gifts are returned.

At zPerfectGift, anyone can give a gift or contribute to one for as little as $5. An unlimited number of contributors are allowed to chip in, and on the date of the event, the person receiving the gift gets an email from the website telling them about the gift. The recipient then can decide on the retailer or retailers from which he or she wants gift cards.

Since the company's launch in mid-April, Birch estimates that it has already processed more than 400 gifts.

"It's always the perfect gift," Birch contends. "It takes gifting into the 21st century. Before, someone like a teacher could end up with 20, 30 gift cards. It gets confusing to remember which has money on it and how much. Now the gift can be broken up by the person themselves."

zPerfectGift is a free service and doesn't collect any fees for membership or the sending of the gift. So, if one or more contributors give $100, the full amount is sent as the gift. Birch says the company makes its profits by buying its gift cards in bulk for a discounted price.

One of the features of zPerfectGift that's proven to be popular, says Birch, is the capability for gift givers to record video messages to the person receiving the gift. Everyone who is contributing to the gift can record a short video using a computer's camera, and the video then is compiled by the website and delivered along with the gift on the event date.

"It creates a video scrapbook of all the people who came together for your gift," Birch says. "We've gotten a lot of positive feedback on the video message feature. It's something you can keep forever."

zPerfectGift also sends out reminders to users when the date of an event gets close. If a user has been invited to participate in a gift and hasn't contributed, they receive reminders from the site.

If a gift isn't redeemed in 30 days, or if the person who started the gift cancels it, any contributed money is returned to givers' zPerfectGift accounts and can be used for future gifts.

Currently, zPerfectGift is operated remotely; Birch works from his Spokane Valley home. Birch's journey to founding zPerfectGift first began with a company here called EventSmart LLC, which he formed in 2011. EventSmart used information from the user's Facebook account to filter and pull up important events for their friends and contacts.

Birch got the idea for EventSmart after his father died and friends began to reach out to him over Facebook. Birch then thought up EventSmart as a way for people to keep track of important happenings in their contacts' lives. The website acted as a filter and would automatically pull up information, such as birthdays and anniversaries, from the user's Facebook friends and contacts.

However, the company had a few minor issues.

Birch then decided a year ago to add the gifting service to the event tracker and to diversify login requirements. This led him to launching the zPerfectGift website. Now, users no longer are required to sign in with Facebook; a manually-entered account can be set up as well. Also, soon users will be able to log in with their Google or LinkedIn accounts, Birch says.

"Also, we've started to upgrade our frequent flyers," he says. "Once someone has done a certain number of gifts, they get upgraded and the system tracks more events for them."

Birch also says businesses have begun to use zPerfectGift as an organizational tool for events like retirement parties and other office functions. He says that since events can be scheduled out as far in advance as the user wishes, it's easy for companies to plan gifts for employees and customers.

Currently, zPerfectGift is operating with a six-person core team. Birch says the company has gone to outside services, such as RocketGUI LLC, of Spokane, for some development and marketing. Birch says zPerfectGift has 10 shareholders, including himself.

Recently, zPerfectGift has gained some funding, both from employees and outside sources.

He also says zPerfectGift is closing in on securing $500,000 in funding from area investors. Most of that money will be going toward marketing and attracting more users to the site.

"It's about gas on the fire at this point," Birch says.

He says the funding also will go towards securing a physical office space, adding 5-10 more employees, and future expansions, such as the creation of a mobile phone zPerfectGift app.

"Our website is currently optimized for phones and tablets, but we really need the app," says Birch.

The company also is working with a few universities, such as University of Nevada, Las Vegas and the University of Texas, to use Facebook and other social media sites to do event tracking for university alumni.

"Once you graduate, you kind of fall off the radar," says Birch. "We can go back and tell them you had a baby, give them a heads up about things like that. The school can then reach out to the former student. It's more of a two-way street."