Advice from financial advisers on living on a post-work budget 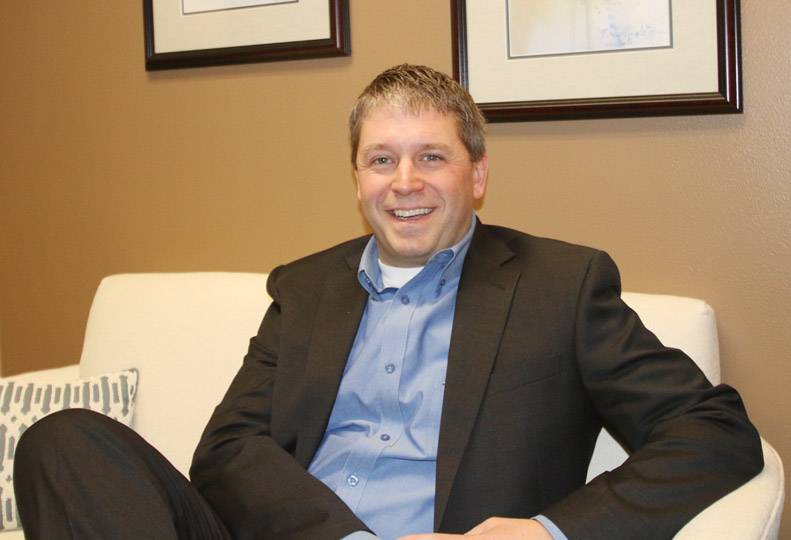 Spokane-based financial adviser Paul Viren says one of the strategies he employs with clients approaching retirement is to have them do a “mock retirement” starting six months to a year before their planned retirement date.

Viren, owner of Viren & Associates Inc., of Spokane, says he finds the exercise to be a useful tool because adjusting to retirement financially, as well as emotionally, can be one of the toughest challenges a person can face in their lifetime.

Eric Christiansen, a financial planner with Spokane-based Quantum Financial Planning Inc., says he and other Quantum advisers ask their clients to visualize retirement before they actually retire.

“What do you see yourself doing now that you no longer plan to work full time?” Christiansen says. “It seems like such a simple question, but when you’ve spent the majority of your life working, moving on from that can be a very hard thing to do.”

He adds, “I see some people ease into it (retirement) seamlessly, and for others, it can be a real struggle.”

Viren says he’s learned through his clients there are three stages in retirement.

“There’s the go-go years, the go-slow years, and the no-go years. Those early years can be a time when retirees blow right through that budget traveling, doing all the things they couldn’t when they were raising children or working,” he says.

Last year, the AARP, citing the Washington, D.C.-based Investment Company Institute, reported Americans have a total of $24 trillion set aside in retirement assets. However, the ICI says that amount is not enough for current workers and retirees to sustain a living on.

The biggest challenge is funding longer life spans. In 1900, the average life span in the U.S. was 47 years. But a 65-year-old today can expect to live nearly two more decades, the AARP says, quoting the Investment Company Institute’s report.

The Investment Company Institute was formed shortly after President Franklin D. Roosevelt signed the Investment Company Act into law in 1940. The law was created to establish higher standards of conduct in a securities industry that was still recovering from securities market scandals from the 1920s and 1930s, says the institute’s website.

Viren says it’s important to not only have a fiscal focus but an emotional focus as well.

“The kids are grown. There’s been more disposable income in those last decades of work, and now it’s time to retire,” Viren says. “And that’s when that four-letter word called budget becomes one of the biggest challenges for retirees.”

Viren has been a financial adviser for 24 years and has operated his own firm for 17 years. He says he’s had many clients through the years enter his office the day before their scheduled retirement not financially or emotionally ready to handle the next phase of their lives.

“Retirement is an entire shift in your life’s paradigm that encompasses so much more than money,” Viren says, adding, “Frankly, I see people plan more effectively for a vacation to Mazatlán than they do for retirement.”

“It’s why I need to know you as a client and understand how you respond to things emotionally,” Moore says. “What is your motivation for retiring, what do you want to do in retirement, and can you even retire in the first place are all questions I want to know well in advance of your actual retirement date.”

Says Moore of Edward D. Jones & Co.’s goal for those approaching retirement, “It’s to make sure you’re walking into it with your eyes wide open.”

Viren says the happiest retirees he sees tend be those who enter retirement with little to no debt.

“Pay off the mortgage, at the very least pay it down substantially before deciding to retire,” Viren says.

Christiansen says it’s critical for couples to have the same goals and desires in retirement.

“Are you on the same page with your spouse?” he says. “Going through the process of retiring will quickly show that.”

Christiansen re-calls one retiring couple who, when he interviewed them, quickly discovered they had divergent ideas about what they’d be doing in retirement.

Fortunately, they were in a solid enough financial place to do both and were able to compromise, but before reaching that point, there were no shortages of animated conversations the pair had, he says.

“Those aren’t easy conversations to have, but they’re very necessary,” Christiansen says.

While financial wherewithal is important, they all agreed the emotional challenges that can come with retirement also are significant.

“Just because you retire doesn’t mean that you don’t want to stop doing things in life,” Christiansen says. “You’ve got to have a purpose and passion. The clients that I most often see having success and fulfillment in retirement have just that.”