Alliant Insurance to add up to 100 employees in Spokane 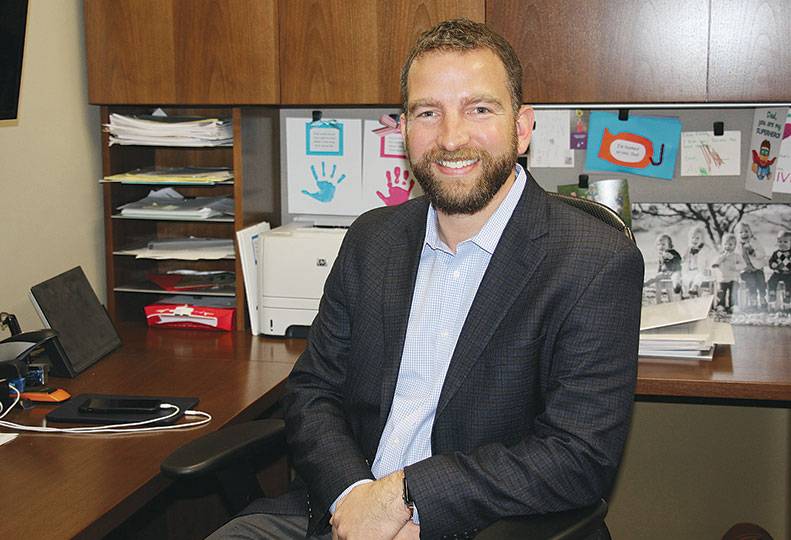 Following a flurry of acquisitions in the Inland Northwest in recent years, Alliant Insurance Services Inc. plans to add 50 to 100 employees at its Spokane offices within the next two years, a local executive says.

Jeff O’Neill, a Spokane-based executive vice president for Alliant and managing director for its Northwest operations, says the Newport Beach, Calif.-based insurance services company has more than doubled its Spokane-area workforce since acquiring longtime insurance and employee benefits brokerage Moloney+O’Neill four years ago. The Spokane and North Idaho offices currently have 162 employees, up from about 70 when Spokane-based M+O was acquired by the company, says O’Neill.

He declines to disclose annual revenue for Alliant’s Inland Northwest operations, but says it also has more than doubled during the last three years.

To accommodate the expected expansion, Alliant has leased 5,000 square feet in a multitenant building at 1628 S. Windsor Drive, on the West Plains, says O’Neill, adding that the company plans to expand into that building before March.

However, depending on how many new employees will join Alliant, the company might end up leasing up to 10,000 square feet instead of 5,000, he says.

The company’s downtown Spokane operations occupy about 30,000 square feet of space in the top three floors of the eight-story Lincoln Plaza, on the northeast corner of Riverside Avenue and Lincoln Street, he says.

Many new hires will work here to support offices outside of the Inland Northwest, he says.

“We are now staffing a larger number of folks here who are working on business in other parts of the country,” he says, including offices in the West, Midwest, and East. Many of those positions won’t be client-facing.

“It’s the functions that our clients don’t necessarily see,” he says.

Those positions will include a range of work, such as updating insurance policies to handling claims, he says.

Second, Alliant has grown here because the company offers services that M+O hadn’t offered before it was acquired, such as claims and loss-prevention services, which enabled Alliant to broaden its client base here, he says.

Finally, O’Neill asserts, Alliant took notice of how efficiently some operations in Spokane are run compared with some other branches of the company. Because of that, Alliant is having more employees work out of Spokane, he says.

In addition to insurance services, Alliant has an employee benefits division in Spokane.

It also recently brought on three new employees for its benefit advocacy unit, which is consolidating in Spokane after being spread out across the country.

“They felt like it was the right move to expand that into Spokane,” he says.

Jackson also says the comparatively low cost of living and the pool of available talent also contributed to Alliant’s desire to grow in Spokane.

“They found this is a place they want to continue to centralize certain functions and grow those functions rather than scatter them throughout the United States,” he says.

M+O was established in 1947. Now, as Alliant, the company offers commercial property and casualty insurance, consulting, commercial surety, home and automobile insurance, and employee benefit services. Alliant also has one office in Sandpoint, at 509 N. Fifth, and another in Coeur d’Alene, at 111 N. Second, says O’Neill.

According to Alliant’s website, the company has 86 offices, including one in Seattle and one in Lacey, Wash.