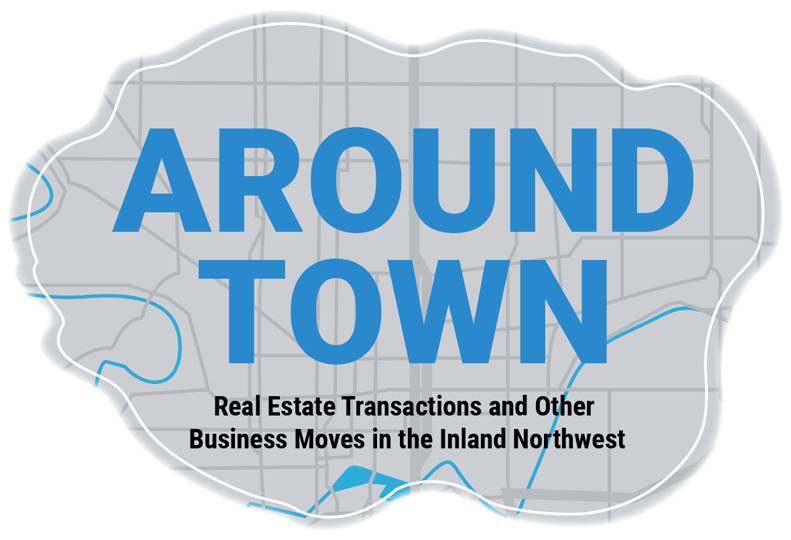 Larry Ham & Associates Physical Therapy PS has leased just under 1,800 square feet of medical office space in a multitenant building at 3010 S. Southeast Blvd., on Spokane's South Hill, where it plans to move from 3151 E. 29th. The practice also has a clinic at 9103 N. Division. Jamie Moesges and Mike Livingston, both of Kiemle Hagood, represented the landlord.

Spokane-based Spirit Pruners LLC, an arboriculture company, has leased 0.85 acres of vacant industrial land at 1409 N. Elm. The company, which has offices at 720 N. Cochran, will use the space for equipment, trailer, and repurposed-wood storage, as well as for a nursery for savable trees that the company removes from properties, says owner Kelly Chadwick. Jim Orcutt, of NAI Black, and Robert Gilles, of G.K. Hansen Real Estate, handled the transaction.

Inland Allergy & Asthma Associates PS, which does business as Spokane Allergy & Asthma Clinic has leased 11,800 square feet of office space in the Rock Pointe Corporate Center, at 1330 N. Washington, where it plans to move from its current location at 508 W. Sixth at the start of next year. Michael Favret, of Goodale & Barbieri Co., and Craig Soehren and Erik Nelson, both of Kiemle Hagood, handled the transaction.

Spokane-based nonprofit Compassionate Addiction Treatment has leased 15,500 square feet of medical office space at 112 E. First, where it plans to move from smaller quarters at 215 W. Second. The substance-use disorder recovery treatment center plans to expand its services in the new space, with the addition of a withdrawal management program and a 12- to 14-bed recovery house, says co-founder Hallie Burchinal. Stephen Barbieri, of Goodale & Barbieri Co., and Mark McLees, of NAI Black, handled the transaction.

Sesh Technologies Manufacturing Inc., which does business as STM Canna, has leased 2,400 square feet of industrial space at 7826 N. Market. The manufacturer of preroll machines and grinders for the cannabis industry is using the space for research and development. It also has a location at 3223 N. Market. James Black and Jim Orcutt, both of NAI Black, handled the transaction.