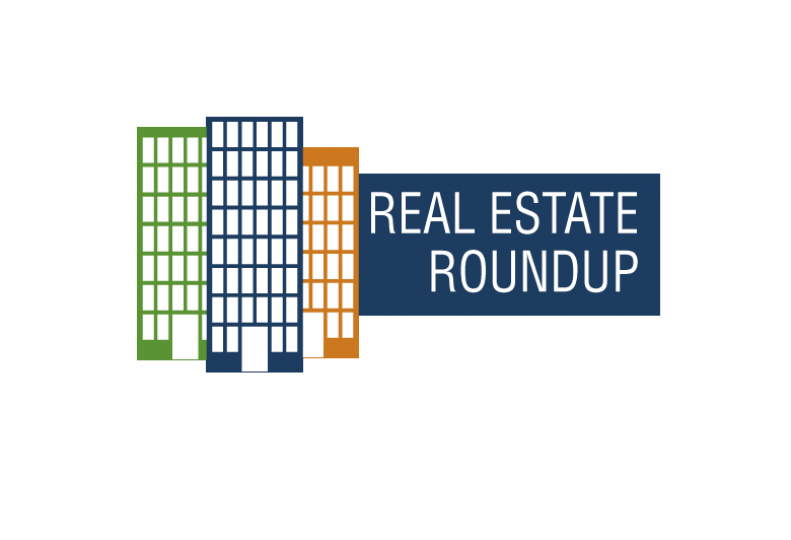 Arctos Coffee & Roasting Co., a Spokane small-batch, wholesale roaster, is converting a former auto-service shop north of the University District for its roasting and retail operations.

Arctos, which is owned by Jason Everman, will occupy 1,400 square feet of leased space at 1923 N. Hamilton, where Williams Automotive formerly operated.

“We’re just getting the roasting part of the business up and running,” Everman says. “Then we’ll slowly turn the two-bay garage into a sit-down coffee shop with seating for about 30 people.”

When the coffee shop side of the business opens, he says, Arctos likely will employ five people in addition to him.

The roasting company produces a proprietary blend of espresso, a nutty white coffee, and a decaf espresso blend, which it sells to other coffee shops and retailers.

Arctos, which was incorporated earlier this year, got its start in an 8-foot-by-10-foot, home-based roasting shed, the company’s website says. The company name is derived from “Ursus arctos,” the scientific name for the brown bear species that includes grizzly and Kodiak bears.

Paul and Cathy Vanstedum, of Newport, have bought as an investment a 4,400-square-foot, three-story apartment structure at 1101 W. Maxwell. James S. Black III, of NAI Black, handled the transaction.

Dr. William A. Ray MD PLLC, a dermatology practice, has leased 3,500 square feet of medical office space in the Wandermere Professional Building, at 309 E. Farwell Road, and has moved there from smaller quarters at 5901 N. Lidgerwood. Joel Crosby, of Coldwell Banker Tomlinson Commercial, and Chris Bornhoft, of Windermere/Manito LLC, handled the transaction.

Ridgeline Decks Co., a specialty contractor, has leased 2,800 square feet of space in a warehouse building at 3828 E. Olympic for a planned expansion from a home base. Jim Orcutt, of NAI Black, handled the transaction.