15,700-square-foot space expected to open by May 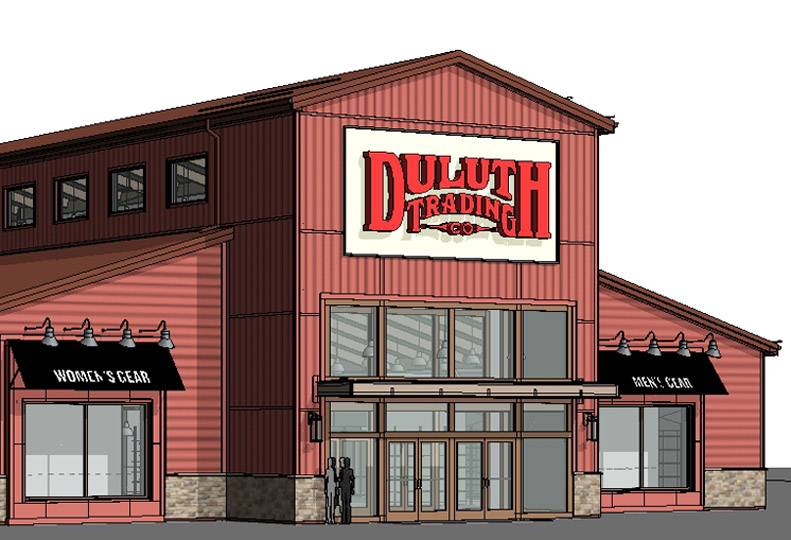 The project site is at 16314 E. Indiana, just west of the Spokane Valley Hampton Inn & Suites.

Baker Construction & Development Inc., of Spokane, is the contractor.

Jon Spilker, project manager with Baker Construction, says foundation work is underway, and construction on the building is expected to be completed before March. The store is projected to open by the end of April.

Cable says the structure will have a stone base, red siding, and a metal roof. The parking lot will have 90 to 100 parking spaces, he says.

Headquartered in Belleville, Wis., Duluth Trading Co. sells a variety of clothes for men and women, along with a selection of personal care items, such as lotion, body wash, deodorant, shaving cream, and beard oil, its website says. It also sells a variety of tools, storage gear, and dog accessories.