Exchange-traded funds grow in popularity for some investors 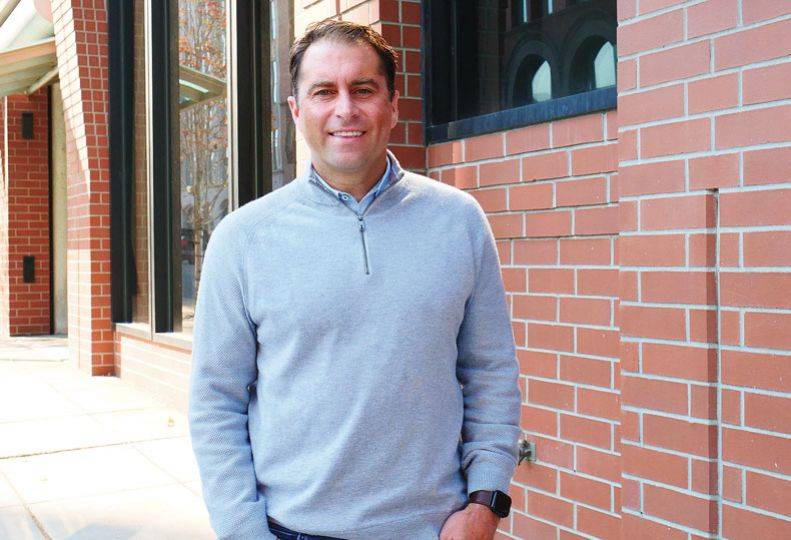 Exchange-traded funds are growing in popularity as a part of some retirement strategies, despite a general lack of ETFs in 401(k) plans, some financial advisers here say.

Dustin Allbery, vice president of operations at Northwest Planning Inc., says ETFs are “like mutual funds in a lot of ways, where they can be diversified in a bunch of different things, but they trade daily like a stock,” Allbery says.

Created in the early 1990s, ETFs are a type of pooled investment vehicle in which investors can buy and sell shares throughout the trading day at market price on a stock exchange.

ETFs comprised $7.2 trillion of the total $34.6 trillion in total net assets of U.S.-registered investment companies in 2021, according to trade group Investment Company Institute.

Some ETFs base profits on the performance of an index or leverage debt.

“There’s inverse ETFs, where you make money when the markets go down,” he says. “There’s ultra-ETFs, which leverage funds. There’s actively managed ETFs, which are intended to beat a benchmark—oftentimes, they might not.”

“We manage a lot of 401(k) plans in our practice, and on only a handful of occasions do we have ETFs that are allowed to be in the 401(k) world,” Viren says.

Most retirement advisers prefer the relative stability of mutual funds, Viren says, over the intraday trading of ETFs.

Allbery says that mutual funds typically take three days to trade and settle, whereas ETFs take one to two days.

“Retirees usually aren’t day trading, so it’s not a huge incentive, but turnaround time can be a benefit,” he says.

“Some vendors in the 401(k) world are what they call open architecture design, where they allow really low-cost funds and/or ETFs to be in those plans. That gives it a little more viability,” Viren says. “But sometimes the service is a little rocky and not quite the same as you’d have with a larger, more established 401(k) vendor.”

Viren says many investors are drawn to ETFs by their lower fees.

“ETFs predominantly do not have a sales charge or a commission,” Viren says. “That’s one of the attractive benefits of an ETF. You can trade many of the ETFs without a transaction cost or commissions to the broker. There are very low fees.”

According to a study by the asset management team at Charles Schwab Corp., ETFs now make up 33% of portfolios, a 6% increase from 2017. Millennials are the most likely to embrace ETFs.

“I don’t think retirees should shy away from them at all,” Allbery says. “I like them a lot, but you have to know how to structure them, because there’s no one thing that works.”

Those in or nearing retirement should be especially picky about their ETF choices, he says

“The ones you come across the most, especially for retirees, are low-cost, big index benchmarks,” he says. “We want to get some of that exposure, but don’t hang your whole portfolio on one or two indexes. There are certain ETFs that you may want to avoid or have limited exposure to.”

Like with any other portfolio, Allbery advises that investors in ETFs diversify.

“They all have their own risks,” Allbery says. “There’s no one ETF you should be in. You should be diversified, like everything else, especially when retirement is in consideration.”

Diversification should include different sizes of ETFs, Allbery says. He notes that some of the larger ETF indexes, such as SPY and QQQ, exclude companies with small and midsize market capitalization.

“Those companies that are smaller in nature now, that could be mega companies later, often get overlooked,” Allbery says. “I can’t say that retirees should have a lion’s share of small- and mid-cap, but it always makes sense to have a small portion, because historically they have a higher risk-adjusted return than the larger companies. You’d want to put some of those in your portfolio as well.”

Viren cautions that smaller ETFs can pose a riskier investment.