Experts recommend all health outcomes weighed when preparing to retire 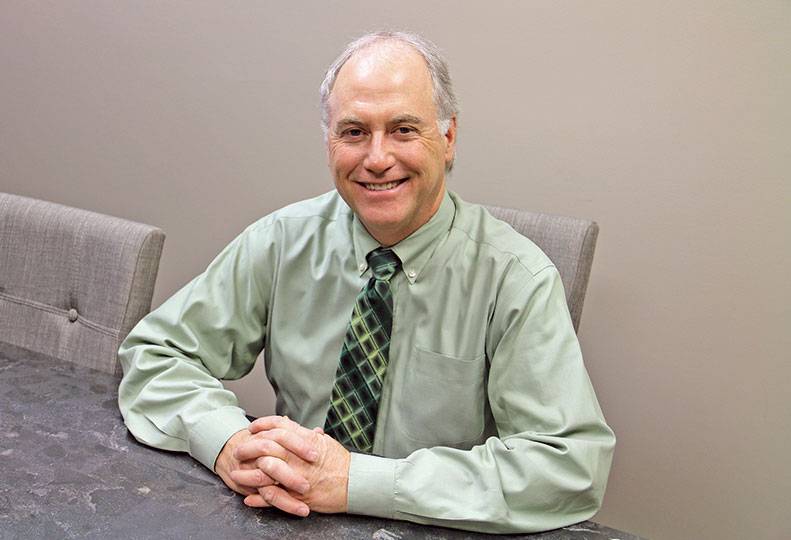 When someone has or suspects they might develop a chronic, disabling health condition, such as Alzheimer’s disease or Huntington’s disease, preparing for retirement has challenges to be faced on a case-by-case basis, some financial advisers here say.

Bill Eldridge, a certified financial planner with Cariboo Wealth Advisors, of Ameriprise Financial Inc., at 1131 E. Westview Court, says preparing for health problems should be part of someone’s retirement plan regardless of whether they’re genetically disposed to them.

When someone is predisposed, “usually all that does is increase the urgency to take action, but it doesn’t change the fact that it should be looked at for everybody,” says Eldridge.

Eldridge says it’s important for people to assess all future possibilities when planning, but it’s also important that a client makes the ultimate financial decisions.

He says, “We look and say, ‘What could happen? … What are some of the things you can do if you don’t want to accept that risk and you want to transfer (that risk) and protect yourself and your family?’”

As a way to possibly mitigate risks, Eldridge uses the example of purchasing insurance--that way, an individual who could get sick would be more able to cover expenses.

In situations where someone thinks they are prone to develop certain genetic conditions, it’s vital to review existing medical coverage and financial accounts, asserts Eldridge.

For financial accounts, Eldridge uses the example of a pension--someone who is facing the possibility of a disabling condition can look into possible ways to have the survivor benefit.

Eldridge says there are different financial levels of survivor benefits. People who choose to have a survivor benefit from their pensions typically will receive less per month while they are alive, but their survivor still will receive a portion of that pension after the pension’s owner passes.

For health insurance, people should see whether they can retire and still be covered, he says.

“You might not be able to keep that coverage,” he says.

John Fox, owner of insurance brokerage We Speak Medicare Spokane, says people automatically qualify for Medicare at the age of 65. If someone is disabled and has been collecting Social Security benefits for at least two years, that person can also be eligible for Medicare before turning 65.

Fox says someone who has paid taxes into Medicare for 10 years receives Medicare Part A for free during retirement. Costs for Part B are on a sliding scale premium.

About 56 million people were covered by Medicare in 2016, and total expenditures were $678.7 billion, according to Medicare’s website.

For people too young to qualify automatically for Medicare, government-based medical insurances are typically income based, says Mary McDirmid, a special care planner and financial adviser with MassMutual Northwest.

McDirmid says people who know they’re prone to specific disabilities in the future but are still healthy might look into opening a health savings account. HSA accounts are only eligible through certain medical plans with high deductibles. Money people put into the account rolls over every year.

If all the funds aren’t used by retirement age, then HRAs can be used as IRA accounts, she says.

Eldridge says there are some “hybrid” options through private insurers in which a person can pay an additional fee to access his or her life insurance early to use for a nursing home stay.

“It’s a way to access the death benefit before death in the event of a nursing home stay,” he says.

Weighing the costs of care options--such as attending a skilled nursing facility, having an in-home caregiver, or looking into an assisted living facility--and seeing what care is covered by an individual’s health insurance policy is also an important factor when analyzing future risks, he says.

Eldridge says many people who aren’t experiencing or facing the possibility of disabling chronic conditions should start saving for retirement by at least the age of 50.

“Hopefully the kids are out of the house and you don’t have a lot of other (financial) obligations,” he says.

However, for people who are or expect to become sick, planning at that age may complicate matters.

“Having an awareness at all ages is critical, especially if it’s a hereditary-type thing, always having that in the back of your mind,” he says.