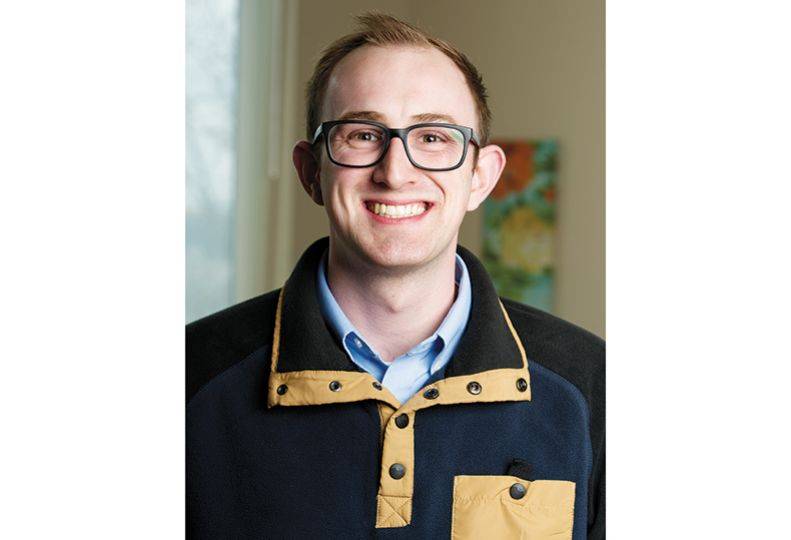 At the end of June, the Spokane City Council voted to adopt some long-overdue code amendments easing restrictions on accessory dwelling units, short plats, and lot sizes. Those changes come at a time in which Spokane is facing a critical housing crisis and urgent action is necessary.

The Mayor’s Housing Task Force has stated, “the lack of (housing) supply has contributed to the cost of ownership and rent increasing by 50% over the last two years—an unsustainable amount for the more than half of our residents who are living in extreme poverty, according to the U.S. Census.”

To begin to understand the extent of what these code amendments will mean for potential homebuyers, it is first important to understand why these changes are so crucial.

Between 2010 and 2021, Spokane County’s population grew by 56,000 people. To keep pace with the Spokane area’s growing population, about 2,900 housing units needed to be built per year, but in the past five years, about 1,500 single-family units have been permitted annually.

As of May, the median home price for a new home in Spokane is $436,000 while the median household income for the city is just over $60,000, according to a Building Industry Association of Washington report.

We have a supply-and-demand dilemma, where the demand far outweighs the supply, and the result is that 8 in 10 Spokane families can’t afford to purchase a traditional single-family home.

By a quick analysis of building patterns over the last five years, it is obvious that we are unable to build our way out of this crisis unless we create additional housing options that fit more price points and encourage homeownership.

Simply put, we have a housing market that is short by 30,000 units as a result of high demand from a rapidly growing population and lack of action to address housing supply. This has created a scenario in which hardworking Spokane families cannot afford to live in the community in which they work.

So how do we begin to solve this single-family home shortage that has resulted in a housing crisis? In this post-COVID world of changing demographics, different priorities than previous generations, increasing population growth, and the option of remote work all have created a demand for high density, multifamily/multigenerational housing units in Spokane. Multifamily units offer a smaller, more closely knit community that is becoming more desirable. And multigenerational housing can assist in both child care and care of aging parents. In the professional homebuilding industry, that diversified housing mix is referred to as “missing-middle housing.”

Missing-middle housing includes duplexes, triplexes, cottage courts, town homes, and accessory-dwelling units. That type of housing is crucial to a functioning housing market, because it provides homeownership options to a broader spectrum of incomes within a community.

The key to getting more homes built is eliminating the barriers that currently are preventing the necessary housing from being constructed. The major problem? Current zoning doesn’t allow for those types of development. That is what makes the June 27 vote so impactful to our city. It shows that the city is recognizing the issue and is undertaking meaningful actions. This vote is not going to increase the city’s housing stock overnight, but it is making way for new, affordable housing types to meet all levels of income.

One of the more prominent structure types associated with missing-middle housing is an accessory-dwelling unit, which has been gaining more popularity in recent years. Often referred to as “mother-in-law homes,” they are an additional structure built on the same plot of land as an already existing structure. ADUs offer homeowners opportunities to provide more space for their growing families, afford extended families a place to live, and open up rental opportunities within our saturated rental market. They haven’t been fully utilized because of restrictive zoning.

Included in the amendments the City Council passed are less restrictive rules regarding ADUs, with the new rules going into effect in about a month. These rules no longer require minimum lot sizes to build an ADU, the height of an ADU has been increased to allow for a variety of designs. Any principal structure can be permitted with an ADU, and the owner-occupancy requirement was removed. These changes have great potential to open up housing availability in our community, and these are just the changes regarding ADUs.

There are many factors that have contributed to the current housing market and how we move forward with it. Some factors are within our control, while others are just not. A factor often overlooked, though, is how the attitude of longtime residents, neighborhood councils, and elected officials can impact a city. John Schram, co-chair of the neighborhood council in Spokane’s Comstock neighborhood, told the New York Times in February, “I have nothing against duplexes and triplexes, just not next to my house.”

In reference to the attitude of established neighborhoods in Spokane, the New York Times added that perhaps “it’s easier to change where we live than to change how we live.” This quote seemingly encapsulates the notion of NIMBY-ism (not in my backyard)—a bias that is shared predominantly by people living in single-family residential neighborhoods.

Nearly everyone recognizes that Spokane has a housing emergency and understands density is necessary to remedy the crisis. Yet, there is reluctance to make necessary changes as we see continued efforts to fight against proposed projects with duplexes, triplexes, or apartment buildings because they don’t want to see them built in their neighborhoods. The end result of not allowing these projects to move forward is that working-class families cannot afford to live in the same area they work. Sadly, we have seen thousands of families with no alternative other than to move across the border to Kootenai County in the last two years.

Jim Frank, founder of Greenstone Homes and the visionary behind Kendall Yards, says homebuilding activity and homebuying have ramped up in North Idaho as a direct result of policies here.

Frank recently told the Inlander newspaper that the shift in growth patterns toward Kootenai County will have significant impacts on the tax base, traffic, and sprawl.

“Once these growth patterns take hold, they are very difficult to reverse,” he said.

Simply summarized, Spokane’s economy is suffering from missed opportunities for new tax revenue, as well as an increase in commuter traffic that is impacting our local infrastructure.

The housing crisis is a multifaceted problem that requires many different solutions. Many of these solutions will change what Spokane looks like. Although this frightens some people, change is really the only constant in life. We applaud the City Council for its willingness to work with the mayor to begin making the necessary changes to help Spokane get back to being a place where everyone can work … and live.