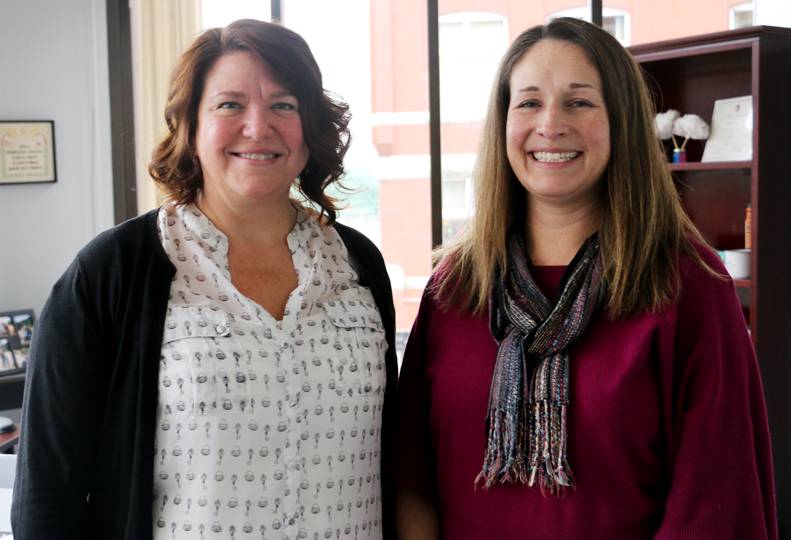 If Greater Spokane Incorporated gets its way in the next legislative session, Spokane County would receive an additional $11 million a year in economic development funding moving forward.

GSI, which acts as Spokane’s joint chamber of commerce and economic development agency, is engaging in an effort to increase the economic development funds available to Spokane County by reintroducing Senate Bill 5899 in the upcoming session of the Washington state Legislature. The bill would expand a current state law that rebates a portion of sales-and-use taxes back to the originating rural county for economic development purposes.

GSI’s Point 09 campaign, which refers to the maximum 0.09% sales-and-use tax that would be rebated back to counties, seeks to include urban border counties with rural counties among those eligible to take advantage of the rebate.

Through the first 11 months of 2019, 32 designated rural counties received a total of more than $35.7 million in sales tax revenue for economic development. Under the proposed statute, Spokane County would receive up to $11 million annually for economic development. An estimated total of $44 million would be returned to rural and border counties, rather than going to the state’s general fund.

“We do have contracts with the state, city, and county, and that does provide us some municipal money, but it’s simply not enough,” Coon says.

Coon claims the Legislature has invested fewer dollars in economic development statewide each year since 2008.

The rural distressed county tax credit program statute was established in 1997 as an option for rural counties to promote themselves in order to create, attract, and retain businesses. When established, it provided 0.04% of the sales tax in the originating county to be returned to the county, rather than added to the state’s general fund. It was later raised to 0.08%, then the current rate of 0.09% in 2007.

Currently, 32 of Washington’s 39 counties are eligible for the program. In those counties, a designated advisory board allocates funding.

“If we have a company that wants to move here but needs a rail spur or electricity put on their site, that is economic development infrastructure, that’s the type of thing we’re talking about,” Coon says.

The statute, however, has a sunset. Under current law, the entire program expires in 2034. Benton County and Whatcom County, early adopters of the program, will “age out” of the program in 2026.

Coon says GSI was surprised when Sen. Mark Mullet decided to introduce a draft of the bill last year. The bill passed the Senate Ways and Means Committee, then stalled after being passed over for another hearing. But Coon says GSI was encouraged by some of the responses it received and decided to try again.

This time around, more than 30 organizations, most of them county and local economic development organizations, are supporting the Point 09 campaign.

Including organizations from counties that currently receive economic development rebates is important to the campaign, Benson says.

“We want to ensure that we aren’t going to do any harm to our rural counterparts,” she says.

Including those counties also helps to give GSI a clearer view of how the program could work in Spokane County.

“We have 32 other counties to learn from, many of which have been doing it for a number of years, doing it well, and making incredible investments in economic development,” Benson says.

One of the organizations GSI has been working with is the Seattle-based nonprofit Washington Economic Development Association. Suzanne Dale Estey, executive director of WEDA, says economic development councils from King, Pierce, Snohomish, Kitsap, and Thurston counties are supportive of the bill.

“Every county that doesn’t benefit … under this proposal has endorsed the campaign,” Dale Estey says. “Even though (they) don’t receive the 0.09% under this proposal, they are supportive. That’s a big deal. It speaks to our urban counties recognizing the unique needs of rural and border counties.”

If the proposal were to pass, the Legislature could manage the impact of the loss of that tax money from the state’s general fund by “scaling in” Spokane and Clark counties, Dale Estey says. For example, those counties could see a rebate of 0.03% for the first four years, then 0.06% for a few years, before rising to 0.09%.

If the effort is successful, a governing body, such as an advisory board, would be created to allocate those funds.

“When we are successful, those dollars will flood into numerous organizations,” Coon says. “The potential is there for all of them to be partners in this, to be able to deploy those funds in the most meaningful way.”

Organizations such as GSI and Visit Spokane have been working for years to market Spokane County, Benson says, but without the larger marketing budgets other counties possess.

“We’ve been doing that kind of work on relatively shoestring budgets across the community,” Benson says.

Because the upcoming legislative session is short, GSI plans to have the bill prefiled in the Senate, as well as a companion bill in the House, Coon says.

Benson says she hopes to see the program fully implemented in Spokane County within four years if the bill passes.