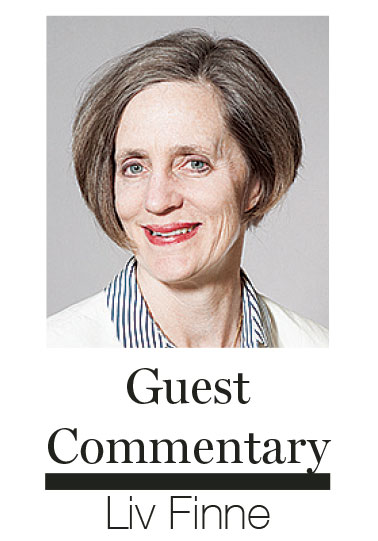 In the fall of 2015, Washington state’s newly opened public charter schools faced a crisis. A lawsuit filed by Washington Education Association President Kim Mead and other executives at the teachers’ union resulted in a hostile court order that sought to close every charter school in the state, stunning the families of 1,200 children, just as the school year started.

Mothers, fathers, grandparents, students, and teachers quickly launched a Save Our Schools campaign. Led by state Sen. Steve Litzow, chairman of the Senate Education Committee, the Republican-controlled Senate quickly passed a charter school funding law, SB 6194, directing money from the Opportunity Scholarship Fund in a way that complied with the court order.  On March 9, all the Republicans in the House, joined by eight Democrats, approved the new law.  Gov. Jay Inslee refused to sign the bill, but he eventually agreed to let it become law without his signature.

The dramatic action was a big win for public education in Washington state. Charter schools provide a popular, successful, and proven model of educating children. Though many charter school students enter several years behind grade level, they already are making impressive gains.

In 2012, the people of Washington passed Initiative 1240 to offer children access to charter schools. By the fall of 2015, eight charter schools were ready to open their doors. Interest from families was so high that most of these schools had to conduct lotteries to select their students.

Then that shocking court ruling cut off their funding. Washington Policy Center supported the Save Our Schools effort by broadcasting our research on the public benefits of charter schools on TV, print, and radio, on our widely-read blog, and when presenting testimony to legislative committees.

Mead has instructed WEA lawyers to try another lawsuit against charter schools because teachers there aren’t forced to pay union dues. But that hasn’t stopped parents from seeking the best for their children.

The excitement over charter schools continues to grow. This school year, 1,600 students are attending charter schools, a 30 percent increase. Parents have enrolled their children in greater numbers because they can choose the school that works best for their children, instead of being assigned blindly by ZIP code, as administrators do in traditional schools.

Next fall, in 2017, three more charter schools will open, two in the Seattle area and one in Walla Walla.

As charter schools grow, school administrators are starting to wonder, “What is it about charter schools?” The answer lies in the magic that happens when parents are allowed to choose their child’s school, when teachers are allowed the freedom to teach, when union membership is voluntary, and when principals can set high expectations for teaching and learning.

Liv Finne is director of the Center for Education Reform at Washington Policy Center, a conservative Seattle-based think tank.