Guest commentary: Restrictive scheduling is a solution in search of a problem 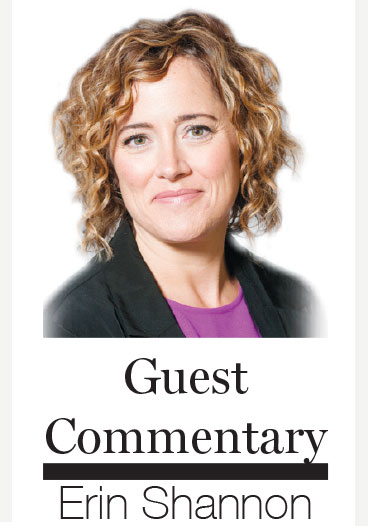 As Seattle City Council members prepare to pass a controversial bill that would restrict how employers schedule their workers, evidence continues to reveal that such regulations are unnecessary and that many workers don’t want them.

A group of more than 1,200 restaurant workers have formed the Full Service Workers Alliance of Seattle to oppose the regulations, which they say will severely impact the freedom and flexibility they value in their jobs—and ultimately impact their earnings.

A survey of more than 700 restaurant workers by the Seattle Restaurant Alliance last month shows that most workers in the restaurant industry are happy with their working conditions and don’t think new laws restricting scheduling are needed.

Nine in 10 say they can talk to their manager and give input about their work environment, number of hours, and scheduling needs. Seven in 10 like the hours they work now, and just over three-quarters are happy with their schedules and flexibility.

What is more, three out of four said employers and their employees know best what workplace changes are needed and how to implement them, not government.

On the heels on that survey came a study commissioned by the city of Seattle to determine if work schedules are a problem for shift workers. After interviewing more than 700 retail and food industry workers and 350 managers, the study revealed the majority of workers say they are satisfied with their hours and receive at least a week’s advance notice of their schedules.

Restrictive scheduling is a problem that doesn’t exist in search of a solution that ultimately harms the workers it is supposed to help. An analysis of San Francisco’s scheduling law shows that in response to the law, more than one-third of responding businesses were offering employees less flexibility to make schedule changes. One in five surveyed businesses had cut back on their number of part-time hires, and a similar number were now scheduling fewer employees per shift.

So why the push for a policy in Seattle that clearly has significant unintended consequences? Organized labor is the driving force behind the effort; and the policy being considered by the Seattle City Council includes an unfair exemption for unionized employers. This carve-out gives employers a big incentive to unionize. They don’t have to follow the burdensome and costly scheduling restrictions, and their workers pay the freight in the form of monthly union dues. Those monthly dues mean more money for unions.

The winners are unions and employers. Left out of that equation are the workers who don’t benefit from the regulations, and what is worse, they get stuck paying union dues for the privilege.

Erin Shannon is the small business director for the Washington Policy Center. WPC is an independent research organization with offices in Spokane, Tri-Cities, Seattle, and Olympia.