Project’s costs have risen with the prices of materials 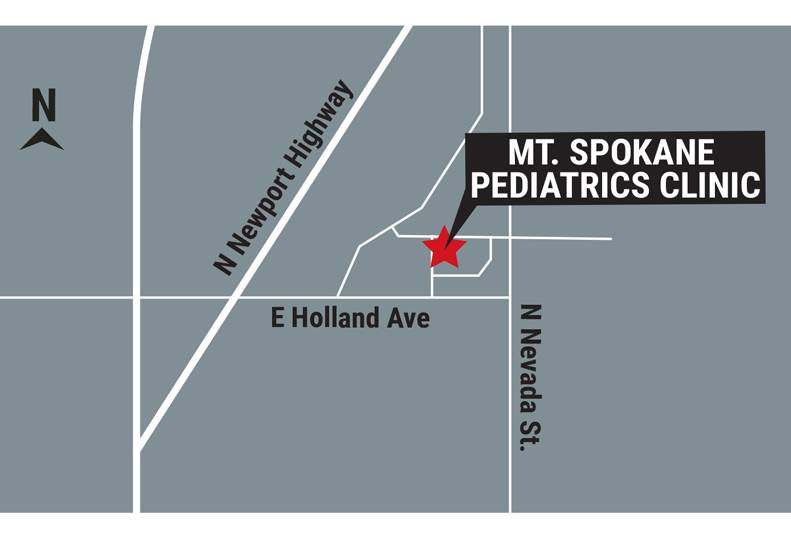 Currently located in the Northpointe Professional Center, at 9425 N. Nevada, the clinic’s owners want to build a medical office building worth nearly $4 million on a 1.5-acre vacant parcel of land a block north of its current location.

“We grew a lot more rapidly than we expected,” says Danae Schilt, who operates the clinic’s business and marketing departments. The couple plan to retain their staff of seven employees at their Spokane Valley clinic at 11915 E. Broadway, in Spokane.

Schilt says the rising cost of building materials and construction has pushed the projects currently estimated price tag to $3.7 million to $3.9 million, up from the original quote of nearly $3.2 million when the application was first submitted to the city of Spokane in late January.

The clinic’s operators hope to break ground roughly a year from now and to be in the new building in fall 2022, she says.

The building permit application shows the Schilts plan to build a single-story, 15,200-square-foot structure with just a little more than 6,000 square feet dedicated to examination rooms as well as office and reception space.

At the Northpointe Professional Center location, 40 employees currently are spread across three floors. The clinic’s urgent care unit is located on the first floor, its therapies teams are on the second floor, and primary pediatrics are located on the third floor, Schilt says.

The plan to build and own their own single-story building stems from the desire to improve daily traffic flow for employees, Schilt asserts.

“For the patients on their first visit, it’s a little bit of confusion,” she says. “Having our own building, though, would make operations much more streamlined for employees.”