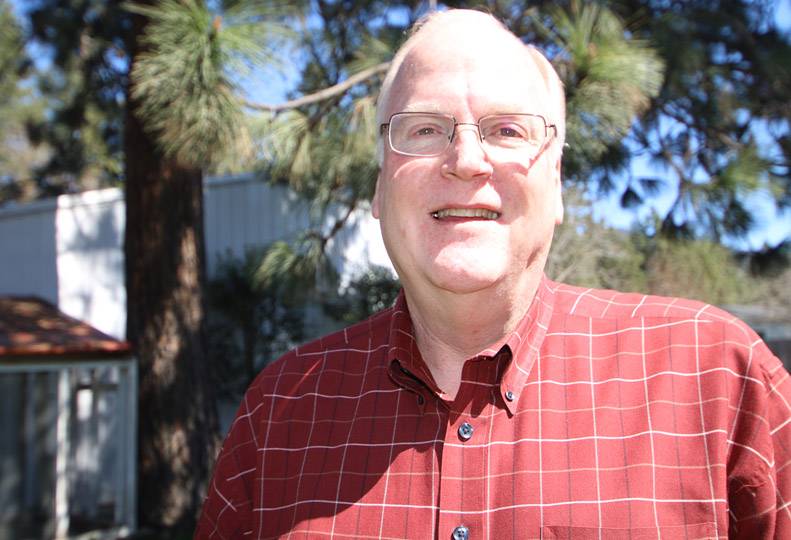 -—Samantha Peone
Rick Bennett has founded The Dementia Coach in Coeur d’Alene. The company will provide counseling to families free of charge and generate revenue by offering training and education to professional caregivers. 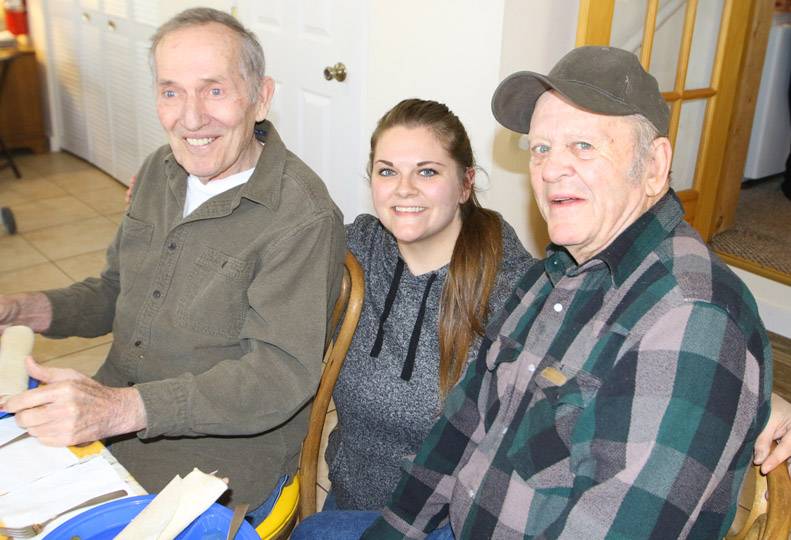 Rick Bennett, administrator of the Bennett House adult day care center in Coeur d’Alene, says he’s about to start up a new business to help caregivers of people with cognitive loss.

The new venture, to be called The Dementia Coach, is designed to help family members understand and navigate a loved one’s dementia diagnosis and provide caregivers with contacts for resources they’ll need, all through the lens of someone who has experience working with people with dementia, says Bennett.

“I take families from the moment of diagnosis all the way through end of life and coach them through all the different journeys and trials they’re going to have along their paths,” he says.

The company’s website, www.thedementialcoach.com, is already active, but Bennett says he doesn’t expect to open The Dementia Coach for business until the beginning of May. Although the day of its grand opening and the day after will be aimed toward media and staff training, respectively, the second day after the grand opening will be open to the public. Individuals will be able to meet The Dementia Coach and go through the Virtual Dementia Tour, a training tool that simulates what it’s like to suffer from dementia.

Services provided to family caregivers will be free of charge, he says.

To earn revenue, Bennett also will provide training and education to nurses and other professional caregivers, and institutions, such as hospitals and schools. Rates will vary for those offerings.

The Dementia Coach will also offer the Virtual Dementia Tour, says Bennett. Created by P.K. Beville, the 21-year-old tool helps people understand the perspective of the individual living with dementia.

“The question that we’re trying to get people to think about as they go through the tour is: If you knew what it felt like to have dementia, would you be a better caregiver?” says Bennett, answering, “Of course you would.”

Bennett will offer the Virtual Dementia Tour to both professional clients and family caregivers. He also plans to hold free community events in which the public can test out the training tool, he says.

He says having a sense for what dementia feels like can help caregivers respond to patients in a more reasonable, compassionate way.

“If we can get people to that point where they can have more empathy and real, live connections emotionally to what it feels like to be ‘mom,’ then we’ve accomplished our goal,” he says.

If that goal is achieved, “what’s going to happen is that, when mom starts having odd behavior or starts acting out because of how the disease works, now (the caregiver) realizes, mom can’t help it,” says Bennett. “There’s a reason that she’s acting this way, and if you can understand that, then you can take a step back and solve the problem rather than just have a (knee-jerk reaction) or get mad or frustrated or act out on your own.”

Bennett says he has attended multiple trainings, seminars, and private schools. He became a certified trainer of the Virtual Dementia Tour through Roswell, Ga.-based Second Wind Dreams in 2007, one of 75 trainers worldwide and one of 65 in the U.S. He is also a certified dementia practitioner through the National Council of Certified Dementia Practitioners, he says.

Hands-on training stems from his time as a caregiver for his mother, who had dementia and lived with him, he says.

“Nobody knows how to do it unless you’ve done it in a lot of ways. It’s hands on and real life,” says Bennett.

Bennett House cares for adults with various stages of cognitive loss for a few hours a day so caregivers can enjoy a brief reprieve, says Bennett. Established in October 2013, the house sees roughly 10 to 15 guests each day.

Rates include $10 per hour for drop-in rate, pricing as low as $5.75 per hour for all day Monday through Friday services, and free care for eligible veterans, its website says. Breakfast, lunch, and a snack are provided.

Although the concept is popular on the East Coast, Providence Health Care is the only other entity to offer an adult day care in the surrounding area, Bennett claims.

Before opening Bennett House, Bennett worked as an insurance agent in Spokane, he says.

According to the London-based Alzheimer’s Society, dementia isn’t a disease, but a term used to describe a set of symptoms of cognitive decline, including memory loss and difficulties with thinking, problem solving, and language.

There are multiple kinds of dementia, the most common form being a manifestation of Alzheimer’s disease.