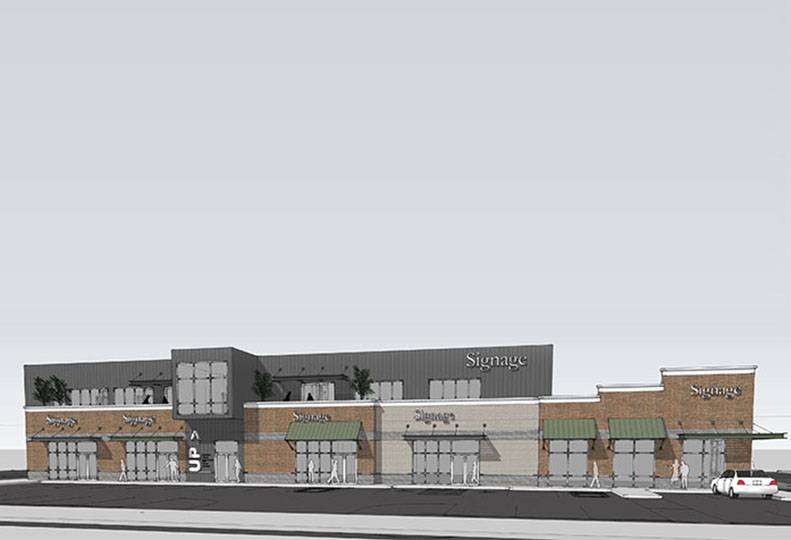 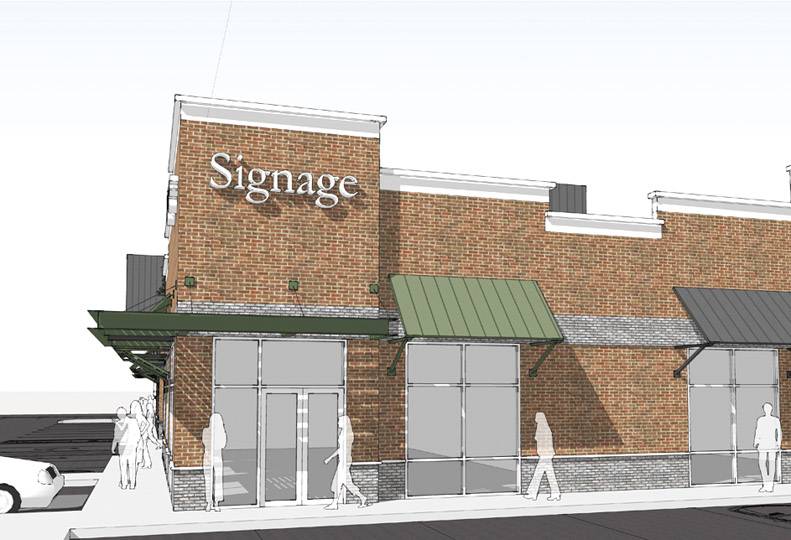 Developers planning to construct a $2.5 million retail and office building at the long-dormant lot at the northwest corner of Division Street and Third Avenue hope to break ground in July and complete the project by year-end.

Baker Construction & Development Inc., of Spokane, is the contractor on the project.

“This is going to be an expedited development,” says Brooke Baker, of Baker Construction. “We will have it ready to go by the end of the year.”

Baker Construction and Mercier Architecture & Planning, of Post Falls, have teamed up to design the project, Baker says.

The first floor would include up to six retail bays.

Santillanes says the current design is preliminary and could be modified to accommodate a couple of potential tenants that have been looking at the project.

Brooke Baker, a business-development specialist with Baker Construction, says several quick-service restaurants are looking at the development plans, although none have committed to leases yet.

“We have lots of interest, but no letters of intent,” she says.

Near the project site, the city of Spokane last week broke ground on the $600,000 Division Street gateway project, which aims to create a welcoming entrance to Spokane for travelers exiting Interstate 90 at Division Street.

The city beautification project, which includes landscaping, public artwork, and improved traffic barriers, is expected to be completed this summer.