Huppin’s to reinvent North Side showroom 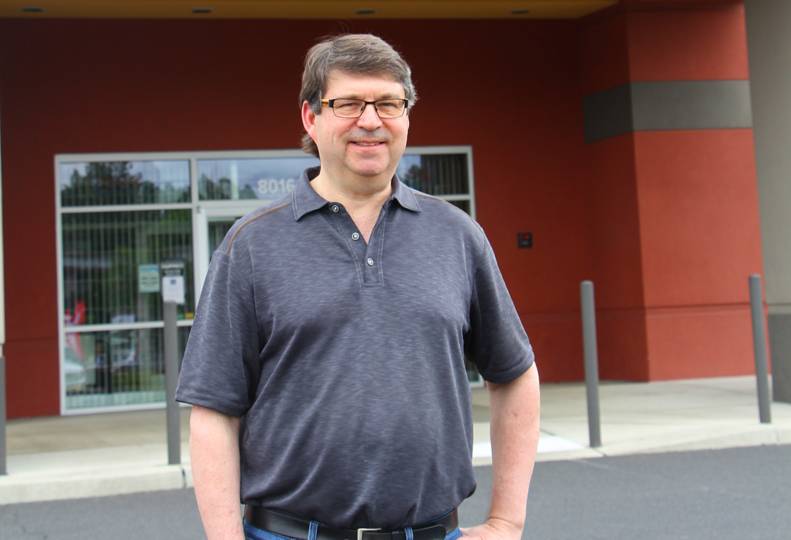 -NATASHA NELLIS
Murray Huppin, president of Huppin’s Hi-Fi, stands outside the store on Spokane’s North Side.

The 9,500-square-foot showroom at 8016 N. Division will undergo a complete overhaul, and installations featuring a technology integrated kitchen, bathroom, home theater, media room, outdoor living space, and conference room will be built for use in demonstrations of products the company offers, Huppin says.

“What we’re really trying to do is to focus on the future of entertainment and really elevate lifestyle technology solutions for the home,” Huppin says. “We’ve done this for many years, and I don’t know that our retail store has reflected all of our capabilities.”

The 112-year-old company saw a 60% growth in its custom home and commercial installation sector in 2019 compared with the year prior, Huppin says, although he declines to disclose the company’s annual revenue.

The plans have been in place for some time, as smart home technology has become more readily available and more customers invest in single-touch home controls, Huppin adds.

“As a whole, the pandemic situation has really accelerated our plans. I see people’s behavior changing, and how they access entertainment and the amount of time people are spending in their homes. I believe there’s likely to be a long-term (impact),” he says.

He adds the timing of the update is in keeping with the company’s history of big investments during economic turmoil.

“The last time we made a big investment was opening the North Division retail store, and we did that in 2009 toward the end of the last recession, and here we are again in a time of economic uncertainty,” he says.

The redesign will give customers the sense of stepping into a home and viewing the technological capabilities available for a residence, Huppin says.

The entrance will be redesigned to mirror that of a front porch and the technology available within that space, says Chris Del Pizzo, director of retail. A living room complete with a fireplace and a television mounted for demonstration on an articulating wall bracket also will be installed where the counter currently is located, he adds.

“It aligns with the investments we’ve been making in our company. We’re actually growing the team for installation and sales, and the timing just seems right,” Huppin says.

The outdoor living space will occupy the center of the showroom where the camera display currently is located. It will include audio options for the yard, as well as a water feature, Del Pizzo says.

The company will no longer sell cameras, Huppin says.

“We had to make some space,” he says. “We are exiting the camera business. We actually stopped selling cameras online several years ago. Over the last five to eight years, the overall market for cameras has dropped precipitously.”

The company will continue to sell televisions, audio and video equipment, and kitchen technology.

A large focus of the new displays will be on lighting and window shade options, he says.

The time line for the project is dependent on how quickly the economy reopens, Huppin says, but the company expects to have the project completed and fully operational by the end of summer.

The project is currently in the design and planning stage, and the company plans to hire a contractor for the remodel, Huppin says. He declines to disclose project cost estimates.

Huppin’s started as a small tailor shop in 1908 and moved into dry-good retail and pawnbroking before shifting to electronics in the 1950s. The company launched its OneCall.com store in 1994.

The company built its current space on north Division Street in 2009 and consolidated its operations into that space and closed its downtown location in 2013.

Huppin was reticent to discuss expectations for the future of Huppin’s, but says he expects to be able to “grow the business several times the present size” within the next five years.

The company is currently looking to hire installation and sales teams to accommodate expected growth as soon as the economy picks back up, he adds.

Huppin’s currently employs about 100 people. It hasn’t had to lay off or furlough any employees during the pandemic, Huppin says.

“The idea is that we want to make it easy for anybody to access technology like a millennial,” he says. “We want the technology to be easy, we want it to be effortless, and we want it to really work with how people engage with technology.”