While some industries face challenges, others report return to prerecession levels 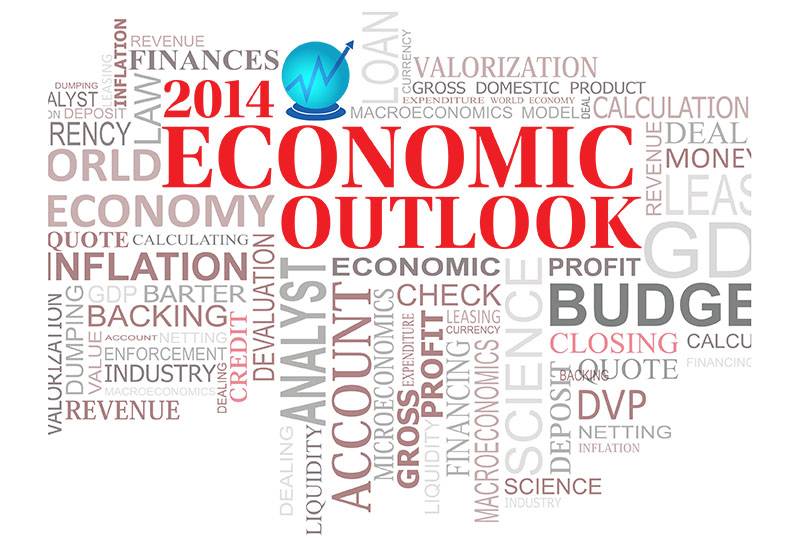 In some sectors of the Inland Northwest economy, activity levels are returning to prerecession levels, welcome news that comes none too soon for economic observers.
In overall employment, Spokane-area economists are expecting job growth next year, though activity might not match this year’s better-than-expected pace. While the number of jobs grew by an estimated 2 percent this year, a 1.5 percent increase is projected for 2014.
A ramp-up in construction activity and the related hiring partially contributed to the better-than-expected results in overall employment. Industry experts expect momentum gathered in 2013 to carry well into the new year. Led by the long-planned Rockwood Retirement Communities expansion, projects worth more than $75 million are under review in the city of Spokane alone. Another $90 million in work is said to be in the pipeline but not yet in the planning stages.
Home construction activity neared prerecession levels for some Inland Northwest builders, contributing to a rallying residential real estate market. Spokane Association of Realtors’ Multiple Listing Service recorded 5,055 home sales through the first 11 months of the year, a 22 percent increase compared with the year-earlier period. The median home sales price rose by 3 percent, and industry observers are expecting a 3 percent to 5 percent increase in values next year.
A strong housing market is one reason the wood products sector expects a steady recovery in 2014. Russ Vaagen, of Colville, Wash.-based Vaagen Bros. Lumber Inc., expects prices to remain stable through the first half of 2014 and foresees stability in the market as a whole as long as home construction continues at its current clip.
In the commercial real estate sector, the office market continues to lag the recovery enjoyed in other categories, but more excess space is expected to be absorbed in the coming year. Meantime, more interest in vacant land and more activity in retail properties that started this year is expected to continue in 2014.
As more retail real estate activity occurs, established retailers report increases in both foot traffic and sales this year. Bryn West, general manager of River Park Square, says the downtown mall is projecting a 3 percent increase in overall sales next year, which would be similar to the pace it was on this year until the government shutdown led to a decline in activity this past fall.
The Inland Northwest financial sector expects loan demand to increase next year, with at least one executive expecting double-digit loan growth in commercial loans and auto loans. Meanwhile, more consolidation is expected in the industry, such as Portland-based Umpqua Bank’s pending $2 billion acquisition of Spokane-based Sterling Bank, scheduled to be completed in the second quarter of next year.
Health care, another industry that has undergone a flurry of consolidation, is preparing for the new year with a degree of uncertainty over the potential impacts of the Affordable Care Act. Nonetheless, some executives say they expect continued growth in revenue and continued increases in employment.
In Kootenai County, the health care sector is one of the growth industries that’s expected to continue to improve in 2014. Other sectors that fueling growth in North Idaho include manufacturing, tourism, and real estate. The unemployment rate in Kootenai County was 7.4 percent in October, just over a full percentage point lower than the year-earlier month.
Tourism experts in Spokane expect the number of visitors to increase substantially in the upcoming year for business, leisure, and sports-related travel. Meantime, they await completion of the Spokane Convention Center expansion late next year and completion the following year of the convention center hotel being developed by Walt and Karen Worthy.
Other sectors face challenges in the coming year.
In the agricultural market, Northwest wheat prices are being pressured lower by a surplus worldwide and weaker corn prices. While those lower prices are causing some concerns among farmers, industry observers say, lower fuel and fertilizer costs are providing some relief.
Mining companies are watching closely significantly declining metal prices, cutting costs and focusing on their most profitable properties. However, Laura Skaer, executive director of Spokane-based American Exploration & Mining Association, formerly the Northwest Mining Association, said demand for metals is expected to rise next year.
The technology industry is seeing the national trends of merger-and-acquisition activity and increased angel investment occur locally, but the market isn’t rebounding as quickly as some would like. Meantime, larger tech manufacturers are reporting declining earnings, while expressing optimism for the future.