Insurance association looks to expand its reach in INW 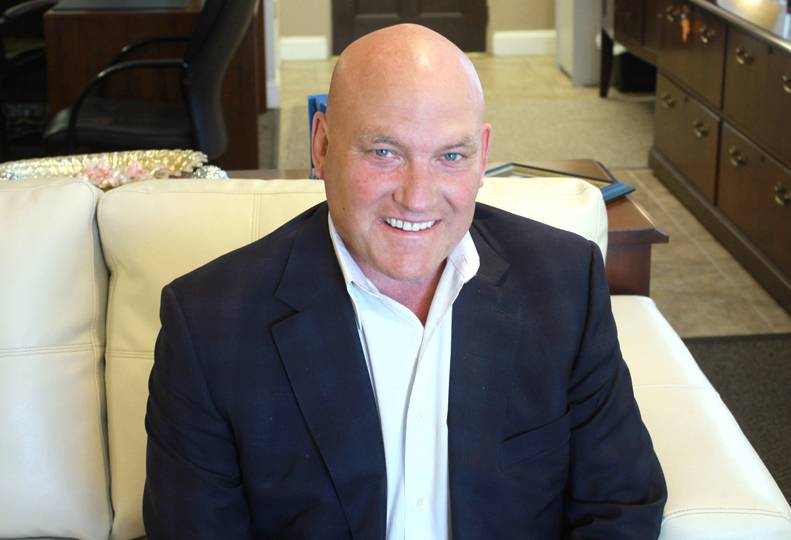 -Sandra Hosking
Jim Lusk, regional director for the National Association of Insurance Financial Advisors, says the organization has about 50 members in the Spokane area and hopes to double that figure.

The Eastern Washington regional chapter of the National Association of Insurance Financial Advisors is seeking to increase membership and plans to offer continuing education courses beginning this fall.

The organization, which goes by NAIFA for short, has about 50 members in the Spokane area, and the group hopes to double that, says Jim Lusk, the organization’s regional director here. While they are focusing on Eastern Washington, they are reaching out to agents in North Idaho as well.

“We are in expansion mode, really reaching out to multiline agents,” Lusk says. Multiline agents typically work with companies like Farmers Insurance, Country Financial, or Nationwide Mutual Insurance Co., among others.

Lusk, who has been a NAIFA member for 36 years, is a certified financial planner and owner of Spokane-based Retirement Nationwide Inc., which primarily focuses on risk management, including planning for premature death or long-term disability.

“I believe some of the best relationships I’ve ever had over the 36 years are with NAIFA members and mentors,” Lusk says.

NAIFA is a Falls Church, Virginia-based trade organization that represents insurance and financial advisers, regardless of the products they sell or the focus of their practice, the organization says on its website. It also participates in several political advocacy coalitions to protect the interests of its members and the industry.

He believes being a part of professional organizations is a must for any agent. He is a member of five.

“I get something from each one of them. It’s investing in my education and my skill set and networking,” he says. “One of the better things I’ve done over my career is to diversify.”

Donald F. Morgan, a principal and financial consultant at Independent Wealth Connections, in Spokane Valley, and a member of the NAIFA board for Eastern Washington, also believes in the value of membership.

“I was raised to believe that, as Teddy Roosevelt said, ‘Every man owes a sacred obligation to the profession which gives him his livelihood.’ NAIFA helps the insurance and financial planning community with continuing education, with social events, and with advocacy at all levels,” he says.

Lusk urges consumers, when shopping for a financial adviser, to ask whether they are a member of NAIFA and whether they have any certifications.

“It’s akin to asking a doctor, ‘Are you a member of the American Medical Association?’” Lusk says. “To me, to be a professional, you have to have credentials after your name. … It not only adds to your credibility, but it adds to your entire skill set and what you bring to a client.”

Being a part of NAIFA has allowed him to collaborate with other professionals, stay abreast of industry trends, and further his education.

“Knowing professionals with other companies and cross pollinating, the synergy of that relationship has been priceless for me. The other one is education. … One of the most important things I’ve learned in my career was outside of the company.”

NAIFA offers online resources for consumers and agents, and discounts for members on professional services such as lodging and shipping. It also hosts events.

“NAIFA locally is expanding the educational opportunities with a serious commitment to providing mentoring and classroom work in the Chartered Life Underwriter courses starting in September. The CLU is a foundational part of understanding how life insurance plays a role in comprehensive financial planning. We also have our annual Retirement Symposium coming in February,” Morgan says.

Lusk will moderate the CLU classes, which will begin Sept. 18 and will continue through early 2021. Topics include financial planning, income taxation, estate planning, life insurance law, and more. The cost per 8-week class is free for NAIFA members or $300 for others. American College of Financial Services fees, which awards the designation, are not included.

The classes will be held at Northwestern Mutual’s offices, at 12939 E. Pinecroft Way, in Spokane Valley.

For information, contact Lusk at jim@retirementnationwide.com or Kristen Saccomanno at ksaccomanno@ft.newyorklife.com.