INW nonprofits capitalize on a trend 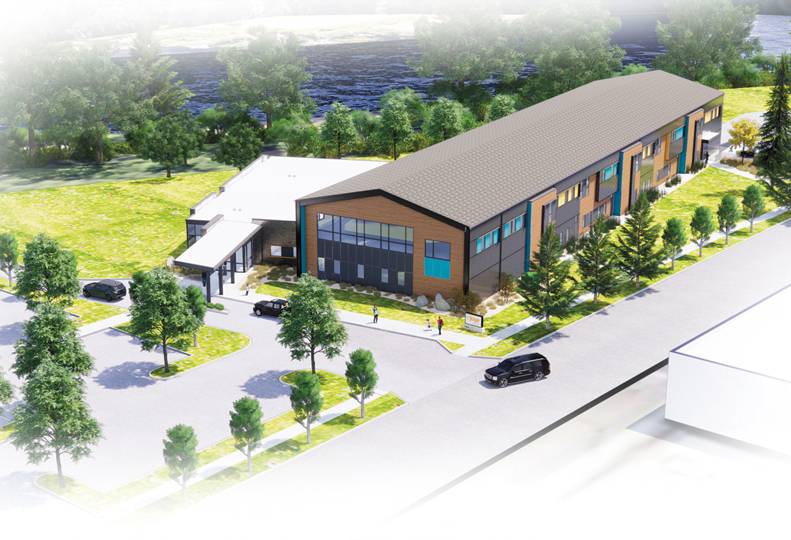 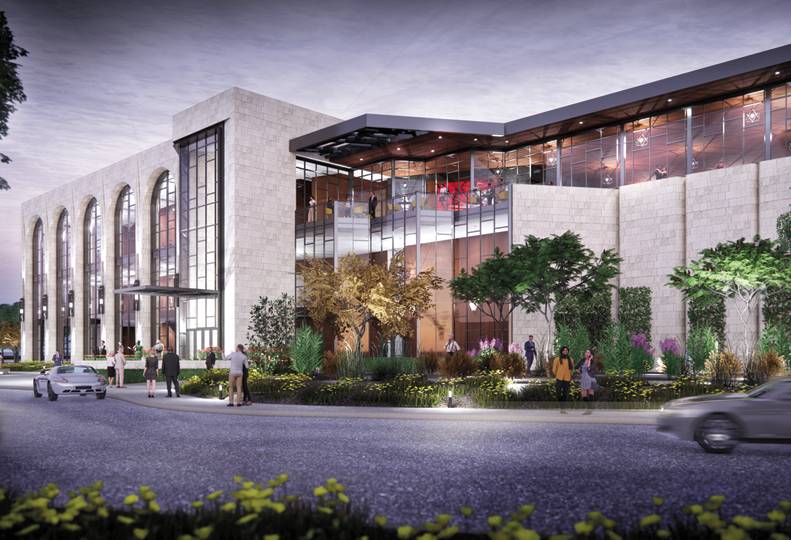 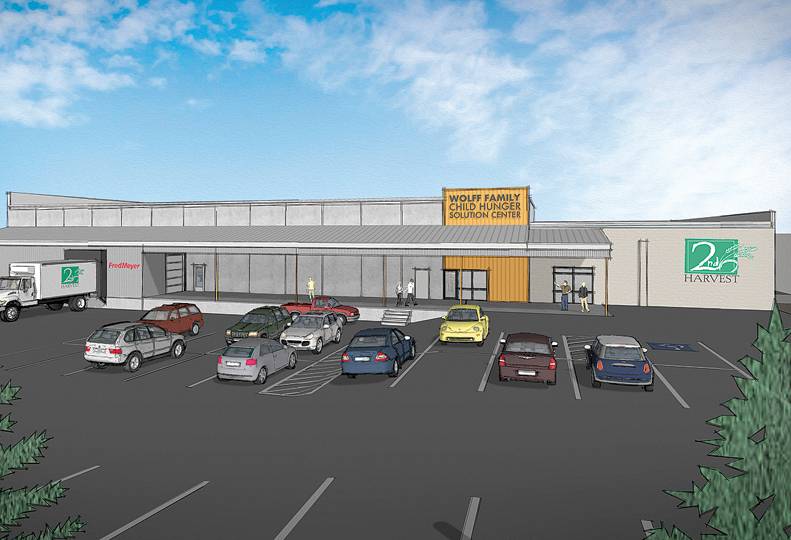 Businesses, organizations, and individuals didn’t stop giving to local nonprofits in support of capital campaigns throughout the pandemic, as evidenced by at least four nonprofits who are in the midst of construction or have recently completed construction of their new buildings.

Many local nonprofits have continued to run successful capital campaigns despite the pandemic creating uncertainty regarding traditional giving.

As pandemic-related restrictions ease, the organizations are anticipating an uptick in gifts and renewed campaign momentum, some nonprofit leaders here say.

In addition to those projects, the YMCA of the Inland Northwest expects to pay for the proposed South Hill fitness facility on the Glenrose Prairie with funds from a future multi-year community capital campaign, CEO Alan Lesher said earlier this year.

Marnie Rorholm, managing director of Spokane Valley Summer Theatre, says the organization has raised about $13 million, or a third of the campaign goal of $36 million. It’s the first capital campaign for SVST, which has performed shows at various locations in Spokane Valley since its founding in 2016, including auditoriums at Central Valley High School and University High School.

The theater’s capital campaign began with a silent phase in February 2021. Rorholm explains the industry standard for capital campaigns is to raise half of the goal amount in the silent phase before announcing the campaign to the public. The original construction cost estimate for the project was $25.5 million, but in November 2021, the organization learned an updated estimate had increased by $10.5 million due to inflation, supply-chain issues, and other economic conditions.

Despite the increased cost impacting the initial goal to raise half of the project cost, the theater’s leadership and advisers decided not to delay the public announcement and to be transparent about the rise in costs for the project.

The capital campaign for the summer theater is in the second year of a five-year campaign and has recently fully vested two endowment funds to support future maintenance and operations at the performing arts center.

SVST has received gifts from many longtime supporters and also an increase in interest from residents new to the area in support of the new facility.

The capital campaign for the performing arts center is run differently than the summer theater’s previous fundraising drives. Traditionally, the summer theater is supported evenly between ticket sales and community support.

Rorholm says most campaigns have a consultant or do a feasibility study beforehand, but “we felt that not many understood our business as well as we do … so we dove right in ourselves.”

The performing arts center groundbreaking is scheduled for Aug. 13, and Rorholm expects the event to infuse new energy into the project heading into year three of the campaign.

The nonprofit will also focus attention on corporate donors and going after potentially available government funds from Spokane County, the city of Spokane Valley, and federal funds from the American Rescue Plan.

“Our last big capital campaign was the Feeding Kids First campaign. It was the capital campaign for the funding to acquire and renovate an adjacent building across from our main distribution center. It’s been renovated into the Wolff Family Child Hunger Solution Center,” Hedgcock says.

The nonprofit concluded its capital campaign for the center in December. It began in early 2019.

“Even though our project was delayed because of pandemic disruptions in 2020, we had a good number of donors behind us and supporting us with pledges made. So, we were able to successfully complete that campaign.”

“It did actually grow during the pandemic years,” Hedgcock says, adding that the number of people needing hunger relief rose along with the number of new donors.

Hedgcock says Second Harvest has moved into the Wolff Center, at 402 N. Perry, and is still completing the construction of some interior office and conference spaces.

Second Harvest received donations from 61 donors, including seven “leadership gifts,” a tier of giving to recognize donors who give more than $150,000 each in support of the campaign.

“We feel when we make our case and ask, people generally respond,” Hedgcock says.

She says Second Harvest has turned its focus to building relationships with its current donors to bring attention to programs that align with their passions.

“Typically, we approach some of our key donors first to loop them in and then we roll it out more publicly once we get some energy behind the campaign,” Hedgcock says. “We do like to get some lead gifts in place to help inspire others to want to come on board and get involved.”

Second Harvest also has experience raising funds for smaller projects around the warehouse that don’t require large sums of money and publicity. Hedgcock says, with those campaigns, Second Harvest typically offers a small number of donors the opportunity to donate to those projects.

Second Harvest uses its own staff to run capital campaigns, and Hedgcock says it helps to keep expenses manageable.

“This is the first time we’ve hired consultants, as we’ve never done a capital campaign before and never asked for large amounts of money before,” she says.

Joya traditionally raised money by hosting events such as an annual golf tournament, penny drives, and live auctions. When the pandemic started, Joya switched to virtual events, however, Fuchs says, “They weren’t the same.”

Joya hosted an auction on March 5—the first in-person auction since the pandemic began—and had a record-setting 400 people in attendance.

Fuchs says auction guests came ready to give in support of the new building and raised a gross amount of $436,000 for the capital campaign through the event. She says she’s unsure if the support was due to the event being in person or because of Joya’s efforts to market the auction. Regardless, this year’s auction was even more successful, compared to the last auction held two years ago, which raised a gross amount of $270,000.

Fuchs says the pandemic changed campaign strategies completely for Joya. The organization pivoted to a virtual format to build relationships with younger donors, while still working with major donors one-on-one.

Joya has about 300 individual capital campaign donors and about 17,000 total names in its donor database.

Fuchs says the nonprofit’s efforts were successful in activating younger donors, parents, and staff which resulted in more first-time donors this past year.

Joya’s capital campaign is still ongoing and has entered a new stage of public fundraising for the project. Fuchs says the public-phase goal is to raise $2 million. The nonprofit is offering a title campaign to sell brick pavers for a proposed donor wall inside the new building. Fuchs says she’s hoping to sell 600 pavers to raise about $500,000 for the campaign.

Fuchs says referrals to Joya’s programs have exploded in recent weeks with many 2-year-olds who need speech therapy and help with social skills. Such needs were exacerbated due to caregivers holding off on well-child visits during the health crisis.

Joya still needs to raise about $7 million to meet its capital campaign goal.

“Joya has never asked for more than needed and now the need is greater than ever before,” Fuchs says.