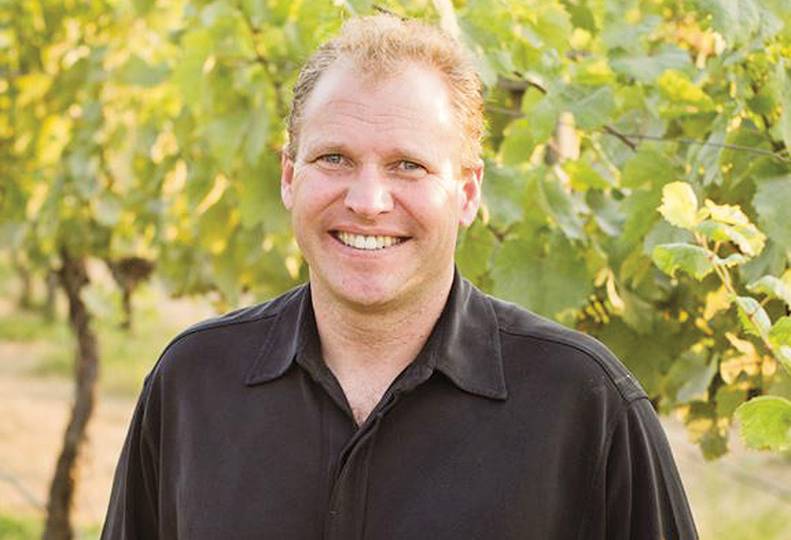 Jim van Löben Sels is trading one passion for another.

After having spent most of the past two decades as general manager at Arbor Crest Wine Cellars, van Löben Sels recently accepted a similar position at Mt. Spokane Ski & Snowboard Park.

Van Löben Sels grew up in California’s Napa Valley wine region and learned about winemaking through a family member. Before that, he had started skiing in his early youth.

“There’s a rich history of skiing in the family,” van Löben Sels says. “I’ve been an avid skier since 7 years of age.”

Kristina Mielke van Löben Sels, Jim’s wife, is the CEO and director of winemaking at Arbor Crest. The van Löben Sels family co-own Arbor Crest with Kristina’s siblings, who aren’t directly involved in the daily operations of the winery, he says.

About 18 months ago Jim van Löben Sels began transitioning out of the general manager’s role at Arbor Crest and turned those duties over to Shelby Enevold, he says.

“We built a good team, and I began feeling as if it were time to explore some other opportunities,” he says.

Just before the start of last ski season, van Löben Sels spoke about some ideas that he had in mind for the park with Brad McQuarrie, who has held that position at the resort for 21 years.

“I’ve been doing that ever since I started skiing,” he says. “I’ll see something and think oh, if they did this here, that would be great,” he says.

Then, in March, McQuarrie told van Löben Sels that he had informed Mount Spokane’s director’s board that he and his wife, Brenda McQuarrie, who was the guest services manager at the resort, were both stepping down and preparing to retire.

Van Löben Sels offers high praise for his predecessor, who currently is helping him transition into his new role.

“New chairlifts, he redid lodges. He did a lot of the construction himself with his staff up there,” van Löben Sels says. “Not too many people have the ability to envision something then build it with their own hands.”

A board member of the Washington State Parks Foundation himself, van Löben Sels calls Mount Spokane a “fairly rare bird,” being a ski resort that’s part of the largest state park in Washington.

Years out, Van Löben Sels says he wants to explore the possibility of doing at Mount Spokane what he and staff were able to accomplish at Arbor Crest, creating a year-round destination.

“There are multiple partners up there,” van Löben Sels says. “I wonder if everyone’s varying interests can be stitched together. I think I can do that.”