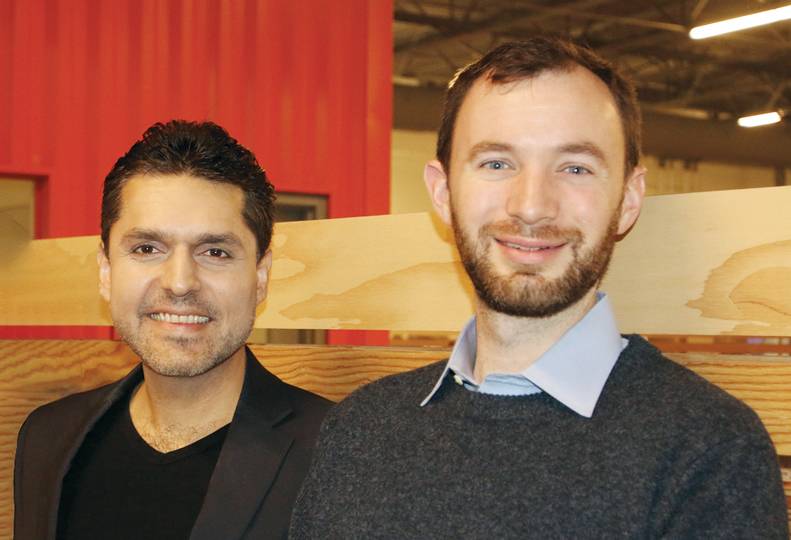 In a U.S. Securities and Exchange Commission filing dated March 11, Kaspien reported Chopra no longer is employed by the company. It intends to enter into a separation agreement with Chopra and will provide a brief description of the agreement’s terms, if one is reached, according to the filing.

The company’s board of directors plans to conduct a search for Chopra’s successor that will involve both internal and external candidates.

Chopra, who previously worked in executive roles at Microsoft Corp. and Amazon.com Inc., became CEO of Kaspien in September of 2019, when it was still named etailz.

Kowalchuk, 33, joined Kaspien as senior vice president of finance in September 2018, and the company promoted him to chief financial officer 16 months later. During the eight years prior, he worked at Goldman Sachs in a variety of roles.

Publicly traded on the Nasdaq exchange under the KSPN stock symbol, Kaspien reported a net loss of $886,000, or 36 cents a diluted share, in its fiscal 2021 third quarter, ended Oct. 30, compared with net income of $2.6 million, or $1.39 a share, in the year-earlier quarter. For the first three quarters of the fiscal year, the company posted a loss of $2.2 million, compared with a loss of $3.8 million in the year-earlier period.

The company’s fiscal fourth quarter ended in late January, but it hasn’t released those results yet.