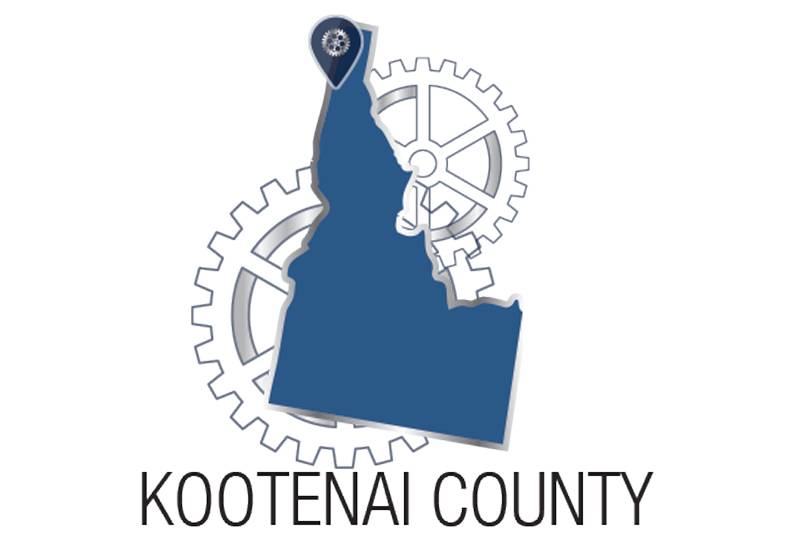 Momentum from a decade of strong growth in North Idaho is enabling the region to continue its rapid recovery from the pandemic-induced recession of 2020, claims Sam Wolkenhauer, Post Falls-based regional labor economist for the Idaho Department of Labor.

Such growth continues to be driven by high levels of in-migration, which contributes to rising employment in construction, real estate, financial services, and health care, he explains.

One of the largest in the works in 2022 will be Rivers Edge Apartments, where work has begun on a $45.2 million, 384-unit complex. The project is being built by Spokane development company Lanzce G. Douglass Inc.

“It will come up in phases over the next several years,” Berns says.

In the newest urban renewal district, known as the Health Corridor, which surrounds the Kootenai Health campus southwest of the U.S. 95-Interstate 90 junction, a traffic study is expected to be completed that will include recommendations for mobility improvements, Berns says.

The final urban renewal projects slated in the Lake District will be completed by September, he says. They include the Lacrosse Avenue roadway extension in the Riverstone Development, and some recreational amenities, including microsoccer fields and pickle ball courts in the former railroad right of way west of Northwest Boulevard.

New park amendments in the district will include a Rotary Centennial pocket park with a water feature and a small stage for performing arts events, and improvements to McEuen Park, near downtown Coeur d’Alene.

On the west side of the county, Post Falls city administrator Shelley Enderud says she anticipates commercial growth will continue in 2022 with a number of projects in the pipeline. Such projects may include a Western Trailer Co. sales and service facility, which is planned adjacent to the Kenworth Sales Co. facility currently under construction near Love’s Travel Stop, in the Expo development in west Post Falls.

Other projects in planning stages include the Horne Commercial Development indoor sports facility on East Commerce Loop, a facility near the McGuire Road and Seltice Way intersection for a printer manufacturer planning to relocate from California, and a spec industrial building near the Riverbend Commerce Park.

Also, with the anticipated completion of state Route 41 improvements north of Interstate 90, a number of property owners are planning to move forward with their developments, such as the Prairie Crossing Shopping Center, which is planned to include a Super 1 Foods supermarket and a Peak Fitness center, Enderud says.

Coming off a strong 2021 fiscal year, Kootenai County tourism is expected to increase in 2022, though likely at a slower pace, says Mark Robitaille, manager of the Coeur d’Alene Convention & Visitors Bureau.

Measuring by lodging tax revenue in Kootenai County, for example, the 2021 fiscal year, which ended June 30, saw a 27% increase in lodging taxes collected over the previous year, during which much of the industry was shut down from mid-March to mid-May.

“We’ve been setting records ever since it opened back up,” Robitaille claims.

Robitaille says he doesn’t anticipate growth to continue to exceed the 2021 rate, as the annual growth rate had been 7% to 10% in recent years prior to the pandemic.