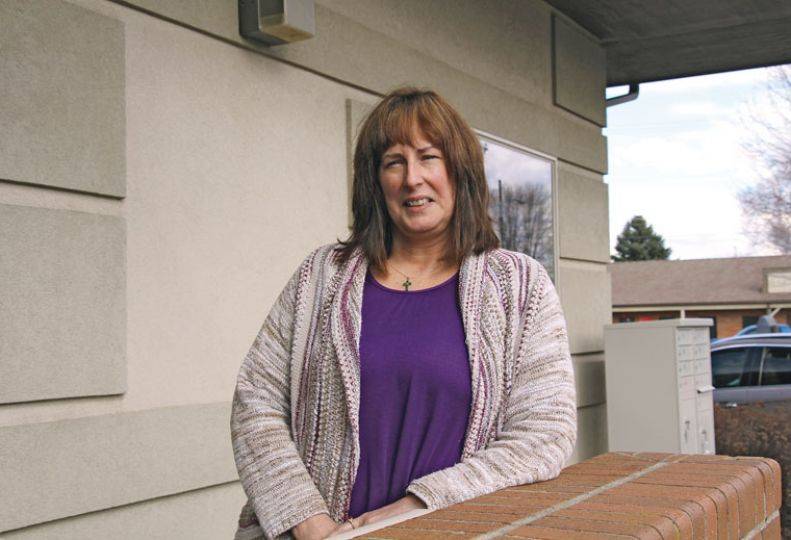 Some Washington state attorneys and educators say their five-year effort to create a new type of legal professional known as a limited license legal technician is beginning to pay off, with some of the program's first graduates opening their own practices.

Devised by the Washington state Legislature as a way of providing less expensive legal services to underserved populations, LLLTs are licensed to advise and assist people going through divorce, child custody, and other family law matters in Washington.

Steve Crossland, a Cashmere, Wash.-based attorney who serves as chairman of the statewide LLLT board, says, “So far, we have 31 licensed and about 40 more that are finishing core educational requirements. We’re also working to expand the number of community colleges that offer the core educational courses and extend outreach to high schools to try to increase student interest in this career path.”

Crossland says LLLTs can set up their own practices or work at law firms and legal aid organizations, and most charge between 25 percent and 35 percent of what an attorney in a given market normally would charge for legal services.

Barbara Esselstrom is one of a few dozen LLLTs currently practicing in Washington and also the first to start an LLLT practice in the Spokane area. Her practice, called BGE Legal Technicians, operates out of a small office at 602 N. Argonne Road, in Spokane Valley.

“I wanted to become a paralegal because I’ve always been interested in the law and how the law works,” she says. “This career is new, and I like to challenge myself with new things, and I liked the idea of being free to choose to work with a firm, other LLLTs, or just be my own boss.”

Originally from Florida, Esselstrom has lived in Washington since 1999, earning her paralegal associate of science degree from Tacoma Community College in 2008.

Esselstrom says she completed her LLLT family law coursework online through the University of Washington and went on to fulfill her required 3,000 hours under an established firm, David Gates Law Inc. PS, based in Belfair, Wash, on the Olympic Peninsula.

“I obtained my LLLT license in 2015, but it wasn’t until this year that I was able to open my own offices here,” she says.

Esselstrom lives in nearby Hauser, Idaho, but works from a 128-square-foot office.

“I still do some part-time work for David Gates, but most of my time is spent with the 10 clients I have here in Spokane,” she says. “It’s just me so far, but my goal is to keep growing my client list and perhaps eventually add more LLLTs.”

Esselstrom says most clients find her through advertisements, or through listings at the courthouse’s law library, or through the WSBA website.

Because the LLLT license only covers the family law area of practice, Esselstrom says her clients generally are seeking advice on divorce, legal separations, child support, and parenting plans.

Esselstrom declines to disclose the rates she charges for services, as she says it can vary depending on the amount of work needed for each individual case.

“I do offer a flat fee for some services, but really each case is unique, so it’s not always a one-size-fits-all system,” she says.

She adds, “Most of what I do is help clients to understand court processes and paperwork. LLLTs aren’t here to take business from family law attorneys. We’re just trying to help people in need of understanding and guidance.”

Ideally, Esselstrom says, she’d like to be able to serve between 15 and 25 clients each month, but so far, her greatest challenge has been getting the word out about her services.

“The more the public knows more about LLLTs, the more popular our services will be,” she says. “This profession goes a long way toward enhancing the efficiency of the court system and getting legal help to people at an affordable rate.”

Whenever possible, Esselstrom says, she visits area high schools and colleges to speak with students and distribute information about her services.

“We’re still a really new concept, so I try to spread the word as much as possible, whether it’s speaking with high school or college students, or distributing information,” she says.

Although Washington is the only state that currently offers LLLT licensing and education programs, experts working closely with those programs say the new profession's popularity is growing, and more states may soon follow suit.

Paula Littlewood is the Seattle-based executive director for the Washington Bar Association, which works alongside the LLLT board to administer the licensing program.

Littlewood says LLLT core education courses currently are offered only at five community colleges, including Spokane Community College. However, she says at least three other Washington community colleges are considering adding the core courses to their curriculums.

LLLTs must possess, at a minimum, an associate-level degree, 45 credits of which must be of a core curriculum education at an approved program, and a 15-credit practice education portion in which students focus on a specific practice area, she says.

Family law, however, is the only 15-credit practice area that has been approved so far, and those courses are only offered through the University of Washington.

“Gonzaga University helps teach some of the practice area courses as well,” Littlewood says, adding that all of the courses are offered online via live-streamed classes.

Once students have completed all credits, they're required to take three exams and complete 3,000 supervised hours over about 18 months under a practicing attorney in order to earn their license.

Crossland says the LLLT board wants to increase practice areas to include consumer money and debt, and immigration. The board also hopes to amend the LLLT rule to allow licensed technicians to appear in court to assist clients, something they’re currently unable to do.

“Many courts are already backlogged, so when a client comes in confused about their paperwork, it helps to have someone there who’s intimately familiar with those processes,” he says. “It also goes a long way toward helping clients feel more comfortable and supported.”

Mirisa Bradbury, an instructor and director of the paralegal program at Spokane Community College, says that while the LLLT curriculum has remained largely unchanged since last year, she has noticed more students interested in the program.

“It’s encouraging to see more students who are considering the LLLT as a possible career,” she says.

Bradbury says SCC’s paralegal program has about 50 students currently, about half of whom are working to integrate LLLT courses into their degree.

“We also have five students who are returning specifically to pursue the LLLT,” she says.

“Some are still a little resistant, but for the most part, I think people are becoming more comfortable with the idea,” she says.

In the meantime, Bradbury says she’s particularly grateful to have a local LLLT like Esselstrom available to serve as a resource and example for her students.

“Barbara has been a wonderful resource,” she says. ““It’s great that she’s playing an active role with our students, helping them understand the process, and giving them feedback on the real world experience of being an LLLT.”

This year, Esselstrom also joined the Spokane Community College paralegal advisory committee, in order to continue to help the program plan and stay on top of legal trends.