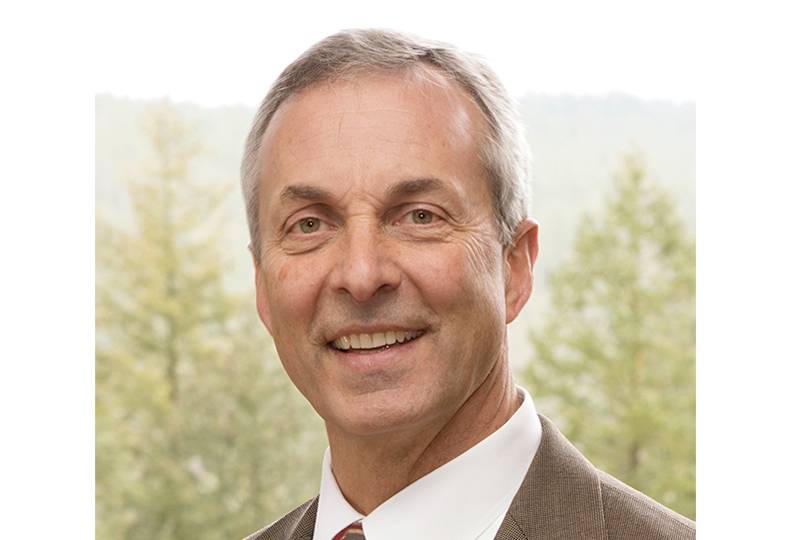 In December 2008, the roof of Rosauers Supermarkets’ Five Mile store gave way under the weight of heavy snow.

In that moment, 120 mostly full-time store employees were displaced—and stayed that way for four months. But instead of issuing temporary or permanent layoffs, Rosauers Supermarkets Inc. President and CEO Jeff Philipps and the rest of the company’s leadership team pledged to pay 90% of all employee salaries, in addition to full benefits, Philipps says.

“Our culture is critical to our business and success,” he says.

It was just one of many memories the 65-year-old Philipps cites as he prepares to retire on Aug. 13, following 21 years with the company and 49 years in the grocery industry.

Named to replace Philipps is Cliff Rigsbee, who most recently served as CEO and chief marketing officer of Hawaiian Springs Co. Prior to his time at the bottled water company, Rigsbee spent 29 years with national grocer, Albertsons Companies, where his last post was as senior vice president of marketing and merchandising for the Northern California Division of Safeway.

Rigsbee will join Rosauers on June 21, according to Philipps.

Philipps has a bachelor’s degree in accounting, business, and economics from Carroll College, of Helena, Montana, and started his career as a box boy and service clerk. He rose through the ranks and ultimately was recruited to his current position at Rosauers in 2000.

“It was a great background for the role I serve in today,” Philipps says of his early days in the industry.

Philipps credits Rosauers for “understanding and valuing” the importance of the relationship between employees and customers and employees and the company.

With its corporate office based in Spokane, Rosauers operates 22 stores and has 2,300 employees, 77% of whom work full time. The company has stores located in Washington, Idaho, Montana, and Oregon, he says.

“We have a history of focusing on hiring employees full time because our goal is to provide them with a competitive and livable wage,” he says. “Full-time and long-term employees have a greater ability to establish long-term relationships with customers.”

“I really want to pursue more time there,” he says of that communitywide effort.