Despite spike in loans, earnings could slump 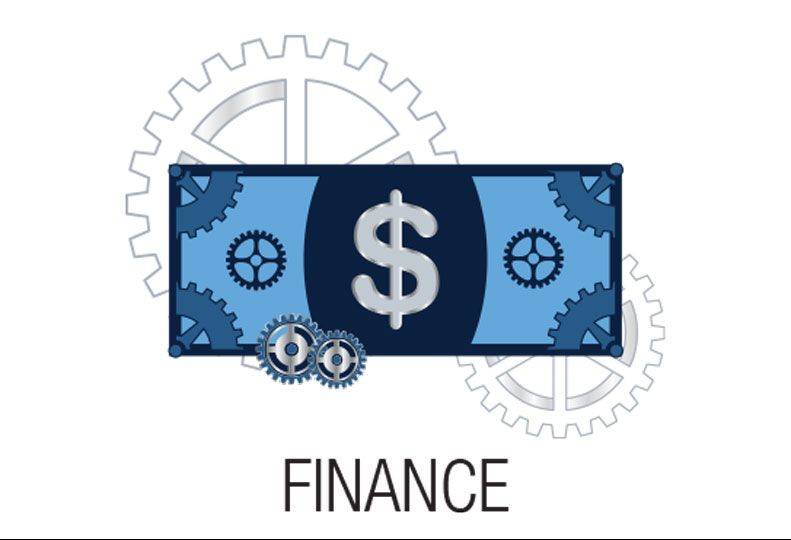 Experts here say that while financial institutions have seen increases in loans and deposits in 2020, they could feel the squeeze of low interest rates in 2021.

“You’re going to see lower earnings than last year, just because of the drop in interest rates, which means they’re earning less on their loans,” he says.

“I worry that we could see an acceleration of that trend as we’ve got interest rates even lower than they were after the financial crisis,” Scranton says. “We could lose some well-run small community financial institutions.”

However, Scranton says the good news is that loans and deposits have both grown at most institutions.

Scranton says loan volume at Washington Trust grew by $145 million in the third quarter. Some of those loans were through the federal Paycheck Protection Program, but Scranton says that adjusting for PPP loans, volume is still higher than expected.

Ezra Eckhardt, president and CEO of Liberty Lake-based STCU, says credit unions also experienced loan growth. He says he expects STCU to round out 2020 with a total increase in loans of 12%.

“The market was up 1,700 points that day, and the market’s been on an upward spiral since then,” Benzel says.

Benzel predicts that stocks will pivot from companies that experienced high demand during the pandemic,  such as Amazon and Home Depot, back to companies in the hospitality and retail realms.

Eckhardt says he believes disruptions caused by the COVID-19 pandemic will continue at least through the first half of 2021. Even as the COVID-19 vaccine becomes available, high levels of unemployment will remain and people likely will continue to spend carefully, he says.