Tentative agreement with striking miners could be significant 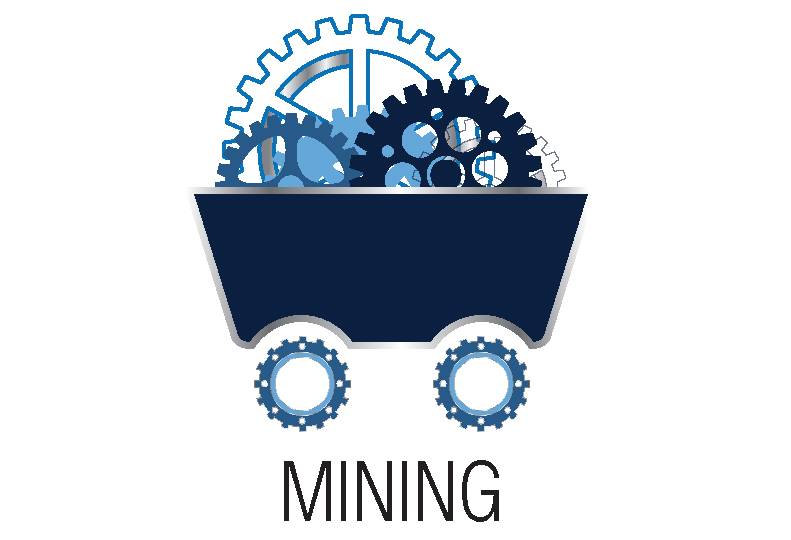 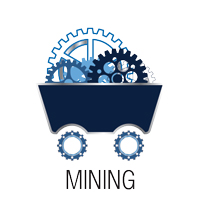 Hecla Mining Co. has announced this week it’s committed to bringing the Lucky Friday mine, near Mullan back to full production in 2020, despite a vote by members of United Steelworkers Local 5114 to reject a contract agreement that would have ended a 2 1/2-year strike there.

The Lucky Friday mine has been operated by salaried employees during much of the strike, and Coeur d’Alene-based Hecla says in a statement issued Monday that it plans to increase the hiring of hourly employees and contractors. The company had earlier said full production would require a workforce of over 200.

Phillips S. Baker said in the earnings statement, however, that its Q3 earnings before interest, taxes, depreciation, and amortization demonstrate “significant progress toward our twin financial goals of having no net revolver indebtedness at year-end and refinancing our senior notes.”

Baker said the Q3 EBITDA of $70 million exceeds that of the first and second quarters combined, and he anticipates a similar EBITDA for the fourth quarter.

John Swallow, president and CEO of Coeur d’Alene-based New Jersey Mining Co., says, “All trends are going in the right direction. Costs are going down and revenue is going up.”

Looking to 2020 and beyond, Swallow asserts, “I think we’re going to grow revenue and production. We want to explore further the land package up by Murray. It could become one of the best gold districts in the West.”

The company currently employs up to 25 people directly at its Golden Chest operations near Murray, Idaho, most of whom have prior mining experience in the Silver Valley.

“They’re a frugal bunch,” he says. “We can ramp up and grow production without adding hardly any more people.”