LunchboxWax franchisees to expand into Spokane 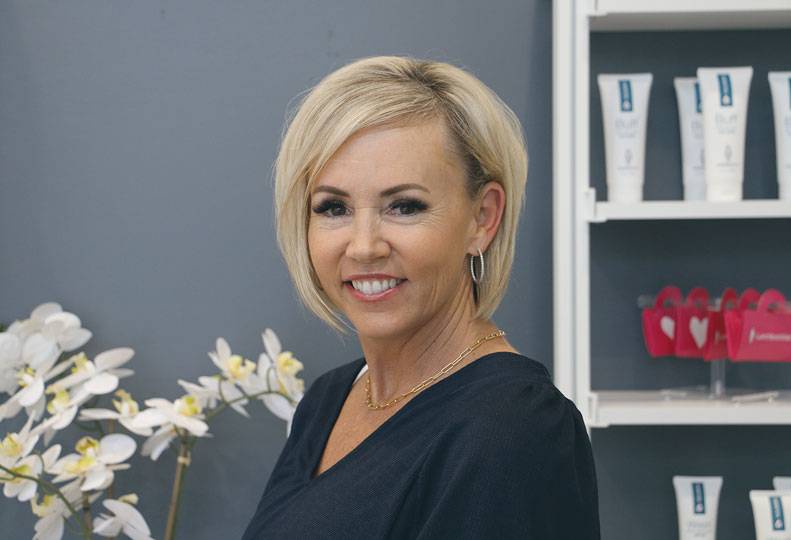 LunchboxWax salon franchisees Brandi and Mike Chapman plan to open a salon on Spokane’s South Hill, its second overall, either in late May or early June.

The couple opened their first bikini and facial wax salon last July in 1,500 square feet of space at 2045 Tea Olive Lane in Coeur d’Alene, near the northwest corner of Ramsey Road and Hanley Avenue.

The South Hill salon will be located in 1,100 square feet of space at 2525 E. 29th. That location will host four private salon rooms.

They expect to hire four or five employees at the South Hill salon at the outset. The Coeur d’Alene salon currently has five rooms and four employees.

“We need at least one, maybe even two more employees right now,” Brandi Chapman says of the Coeur d’Alene salon.

LunchboxWax’s corporate website says the national chain, which was founded in 2010 in Boise, Idaho, now has 50 stores across the U.S. The Chapmans say they have their sights set on opening three more salons in the Pacific Northwest following the opening of the South Hill salon.

Brandi Chapman says she was introduced to the idea of becoming a LunchboxWax franchisee in September 2019 while brainstorming business concepts with a friend.

“I love the brand,” she says. “There’s a chicness behind the brand. The company is owned and operated by women who wanted to create a welcoming environment to its clientele.”

For his part, Mike Chapman says his job has been to provide support for Brandi wherever it’s been needed. He sees that the company is a good fit for her.

“Like us, the founders are from Idaho,” he says. “This is very much her style.”

He adds that he appreciates that franchise owners have low overhead and receive strong support from the corporate office in Boise.