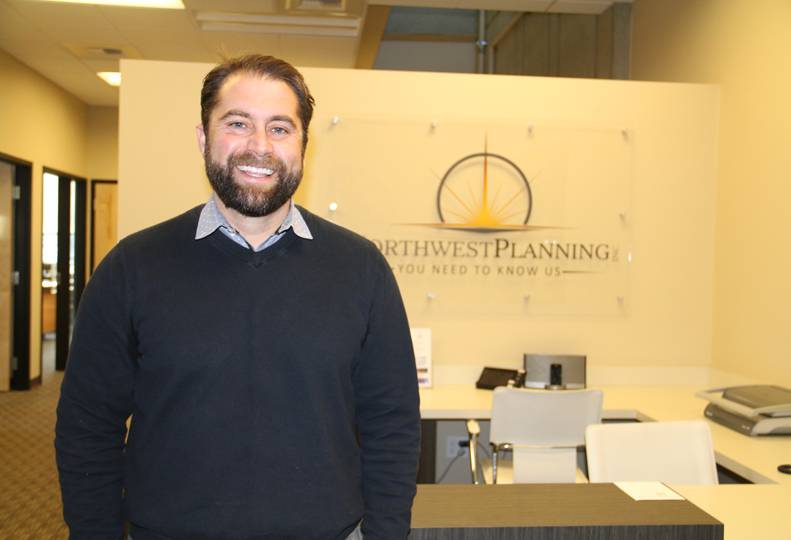 The Securities and Exchange Commission adopted a new rule that went into effect Sept. 10 intended to require investment broker-dealers to act in the best interests of their client when making recommendations.

However, some say the rule isn’t as protective for clients as the words “best interest” might seem.

As companies work to be compliant with the rule by the June 30, 2020 deadline, financial adviser Dustin Allbery, vice president of operations at Spokane-based Northwest Planning Inc., says that the spirit of the rule is well-intentioned, but the rule could mislead investors and lead to a decrease in the quality of service clients receive from brokers.

“Before implementation, the ideas always sound great, but then the execution has all these other things that you need to worry about,” Allbery says.

The rule requires brokers to provide certain disclosures regarding their relationship with the client and their reasons for the recommendations before or while making recommendations. Brokers are required to “exercise reasonable diligence, care, and skill in making the recommendation,” to establish and enforce written policies designed to address conflicts of interest, and to gain and retain compliance with the rule. Brokers also are required to comply with new recordkeeping requirements.

The new rule is intended to protect clients from brokers who might otherwise avoid disclosing information that could change how a client views the broker. For example, a broker could receive a bonus for recommending a certain product; prior to the rule, the broker was not required to disclose the bonus to the client.

The SEC, however, has had some pushback against the new rule. After the rule was adopted in June, nonprofit organization AARP released a statement decrying it, claiming that the rule is mislabeled and could therefore mislead investors into believing they are protected by a higher standard.

“The new rule does not strengthen investor protections, nor does it improve the quality of advice upon which investors rely,” AARP executive vice president and chief advocacy and engagement officer Nancy LeaMond said. “In a surprise, the SEC’s rule instead weakens the interpretation of the Investment Advisors Act, undercutting decades of accepted practice. By removing the proposed language that required advisers to put retail investors’ interests ahead of their own, the SEC has now explicitly rejected that as a requirement.”

Seven states — New York, California, Connecticut, Delaware, Maine, New Mexico, and Oregon, plus the District of Columbia — filed a lawsuit against the SEC in September in a New York district court. A month later, the lawsuit was dismissed. The court cited lack of subject matter jurisdiction, meaning it didn’t believe it had the authority to make a ruling on the case.

The suit alleged that the regulation best interest undermines consumer protections for retail investors, increases confusion about standards of conduct investors should expect from brokers and investment advisers, and enables brokers to market themselves as “trusted advisers” while simultaneously allowing them to be involved in conflicts of interest that could benefit the broker while harming the investor.

New York Attorney General Letitia James said in a statement in September that the rule puts the futures of millions of investors at risk.

“Instead of adopting the investor protections of Dodd-Frank, this watered-down rule puts brokers first,” James said. “The SEC is now promulgating a rule that fails to address the confusion felt by consumers and fails to remedy the conflicting advice that motivated Congress to act in the first place.”

Allbery concurs with James, claiming that the rule doesn’t increase accountability for brokers.

“In theory, they don’t have to put your best interests above that of their own,” Allbery says. “They can sell you a product for a higher commission (or) incentives. As long as they say it’s suitable for you, they’ve checked all the boxes.”

Many brokers, however, have been keeping the best interests of their clients in mind when making recommendations, Allbery says, adding, “At the end of the day, it’s the ethics of the person who’s doing the advising.”

The new rule, however, could be an initial first step toward unifying the rules and standards under which brokers and financial advisers of all stripes operate.

“They want to simplify things,” Allbery says of the SEC. “The standards are looking similar, but they’re not the same yet.”

Part of the problem, Allbery says, lies in the fact that those holding different financial licenses work under different regulatory authorities.

“You have all of these different entities with different rules,” Allbery says. “One client could be experiencing all three.”

Allbery says he’s concerned that some clients could be neglected as brokerages work to become compliant with the new rule.

“Somebody who has a smaller account is going to get overlooked because there’s so much work that (brokerages) are only going to focus on larger accounts,” Allbery contends. “For a lot of these larger firms, (getting compliant) is like flying a 747 and trying to change the engine midflight.”

Allbery claims some firms are trying to find ways to take advantage of clients by converting qualified accounts from commission-based to fee-based, or no-load funds.

“With a no-load fund … there’s no up-front commission, but the internal cost is much more,” Allbery asserts. “They’re getting paid per year to do that, and if they keep it for more than five to seven years, they’re actually putting the client at a disadvantage.”

The intent behind the SEC isn’t groundbreaking, Allbery says. In 2017, the U.S. Department of Labor released a rule that would have barred financial advisers from making financial recommendations in cases of conflicts of interest.

That rule was struck down in mid-2018 when the Fifth Circuit Court decided that the Department of Labor overreached its mission.