Complex near Walmart to have up to 14 tenants 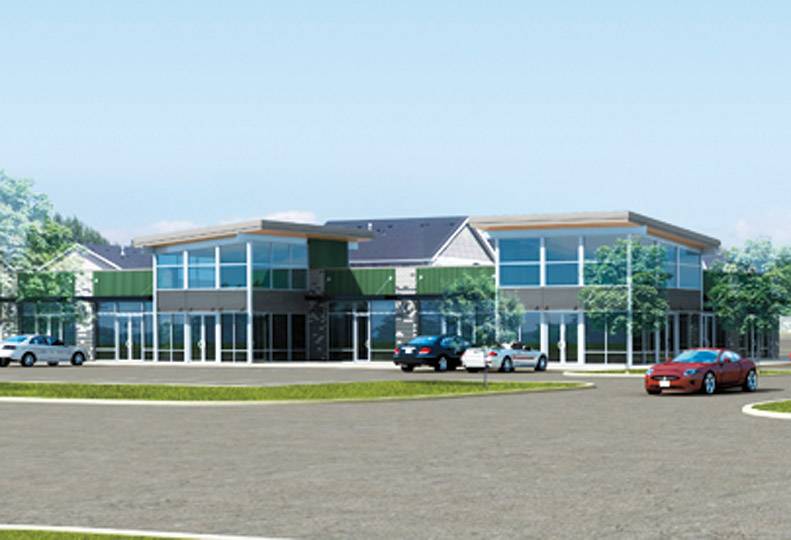 -—Eric Hedlund Design LLC
Mullan North LLC’s proposed retail center will include two buildings, one of which is illustrated above, with a total of 17,000 square feet of floor space. The total project is estimated at $3 million.

The project site is at the northwest corner of Mullan Avenue and Cecil Road, across Mullan from a Walmart store.

The value of the project will be about $3 million, including construction and real estate costs, Bielec says.

Bielec says the developers are nearly ready to put the project out for contractor bids.

“We hope to break ground in February and be ready for occupancy in early June,” he says.

He says two prospective tenants have committed to lease space in the development, although he declines to identify them.

The project has room for up to 14 tenants depending on their space requirements, Bielec says.

“We’re looking for tenants,” he says. “We can rent anything from 900 square feet on up.”

In addition to the two planned retail buildings, a corner site within the development will be available as a build-to suit or ground-lease pad, he says.