Phase one work to begin with 204 residential units 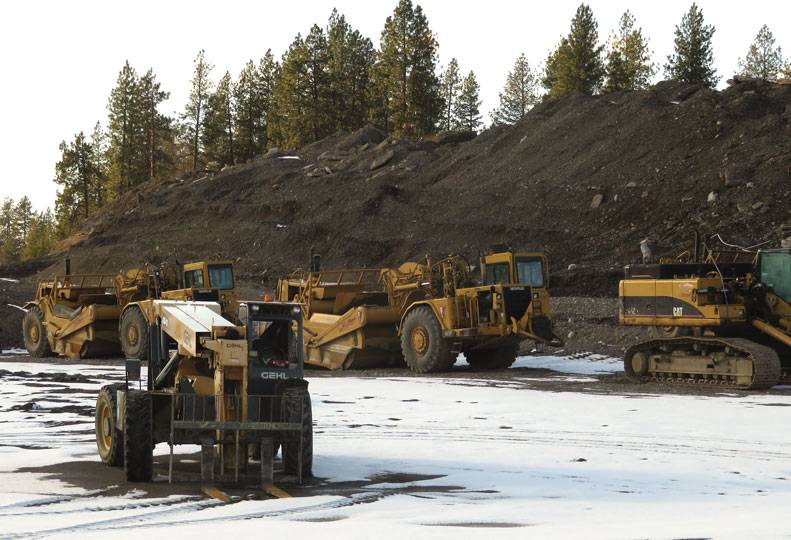 This year and 2022 are expected to be busy construction years in the Atlas District urban renewal area in west Coeur d’Alene.

Residential and commercial redevelopment at the 68-acre tract that encompasses the industrial area formerly known as the Atlas Mill site has begun, with a first phase of residential construction.

The phase one construction value could total more than $50 million, according to information compiled from the city of Coeur d’Alene’s financial feasibility report for the development, together with other project information provided by the city.

Apartment construction could begin this summer, but most likely will begin in spring 2022, he adds.

The developers have signed agreements with ignite cda that will allow the city to transfer ownership upon issuing building permits or platting the properties. Bluegrass Development is expected to complete its land acquisition this month, Berns says.

Site maps for phase one also show areas planned for an additional 24 single family homes, 21 multifamily units, and some commercial development that isn’t included in the current construction timeline.

Phase one will include seven of 19 development plats for Atlas District which includes the land between the north bank of the Spokane River and West Seltice Way, starting at the west edge of the Riverstone urban village development.

The former industrial portion of the site was last used for sawmill operations in 2008. The city of Coeur d’Alene purchased the site in May of 2018 for $7.9 million with the goal of developing it and preserving the waterfront property for public use.

Construction on a public park with waterfront amenities is nearly complete, Berns says.