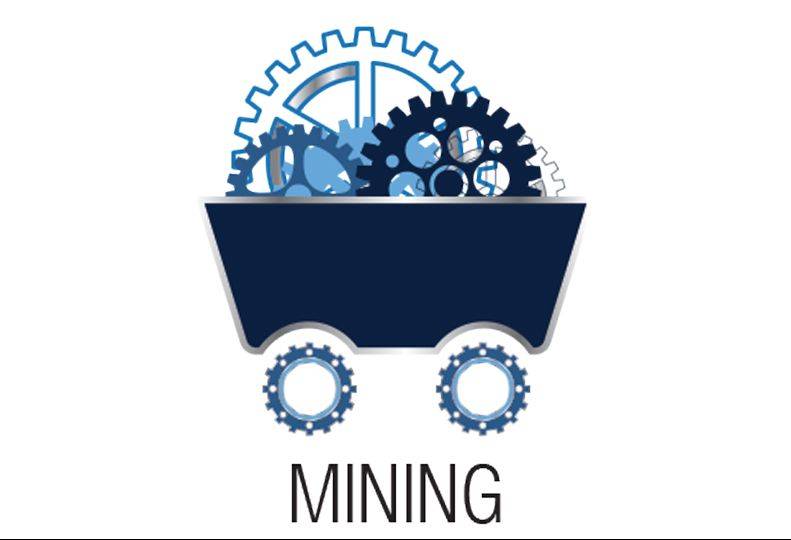 Mining companies active in North Idaho’s Silver Valley are optimistic about 2022 and beyond.

Mike Satre, Coeur d’Alene-based Hecla’s Mining Co.’s director of governmental affairs, says the company expects to see steady production of silver, gold, lead, and zinc for the coming year. For example, Hecla’s Lucky Friday Mine, near Mullan, Idaho, is fully operational with 360 employees, and Hecla’s Green Creek mine in Alaska also is a “world-class deposit.”

The company’s total sales of $193.6 million for the 2021 third quarter ended Sept. 30 were consistent with the year-earlier quarter, according to its latest earnings report.

Hecla reported a net loss of $1.1 million, or 0.2 cents per share, compared with net income of $15.2 million, or 2.9 cents per share, for the year-earlier quarter. The company attributed the lower results in part to lower realized silver and gold prices, increased exploration, and predevelopment expenses.

Hecla produces over 40% of the U.S. supply of silver. “Silver is absolutely critical for new economy,” he says.

At the Bunker Hill Mine site near Kellogg, Bunker Hill Mining Corp., a Canadian company, is looking to restart the historic mine that has been closed for some 40 years and has been designated a Superfund site since 1983.

According to a November press release, the company hopes to make a construction decision in the first quarter of 2022.

The company’s latest preliminary economic assessment, which was released in September, estimates a $44 million capital cost to restart the mine over an 18-month period, “generating approximately $25 million of annual average free cash flow over an extended 11-year life.”

During that time, the mine will produce nearly 8 million ounces of silver and 1 billion pounds of other metals, including zinc and lead, the assessment says.

Coeur d’Alene-based New Jersey Mining Co., which has gold mining operations near Murray Idaho, recently began exploring the potential for extracting rare earth elements, which are a group of metals used to make a range of products, including cell phones, magnets, and batteries.

In a recent report of the company’s operational results and activities, John Swallow, the company’s president and CEO, asserts, “We feel very good about our gold and rare earth element positioning.”