AgWest to be based here, serve seven-state region 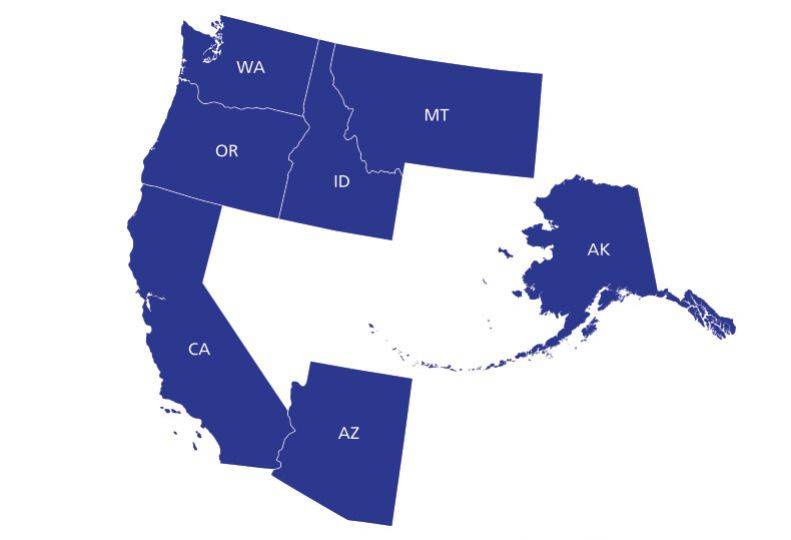 AgWest will serve 22,000 customers through 59 locations in seven Western states: Washington, Idaho, Montana, Oregon, California, Arizona, and Alaska, she says. No changes to the branch locations are anticipated with the merger.

AgWest will be headquartered in the Northwest Farm Credit Services building at 2001 Flint Road and will be led by former Farm Credit West President and CEO Mark Littlefield, with a management team from both legacy organizations, Hendricksen says. Littlefield has residences in both Spokane and Rocklin and will be traveling extensively throughout the West, says Hendricksen.

The boards of the two entities have been combined to form AgWest’s board.

Littlefield says in a press release, “Merging allows us to bring the best of both associations together.”

Hendricksen says AgWest employs 1,058 workers, 315 of whom are based in the Spokane headquarters.

Prior to the merger, Northwest Farm Credit Services had 44 branches in five states and $14.6 billion in assets, according to a Journal report last March.