Spokane organization to be able to serve more people 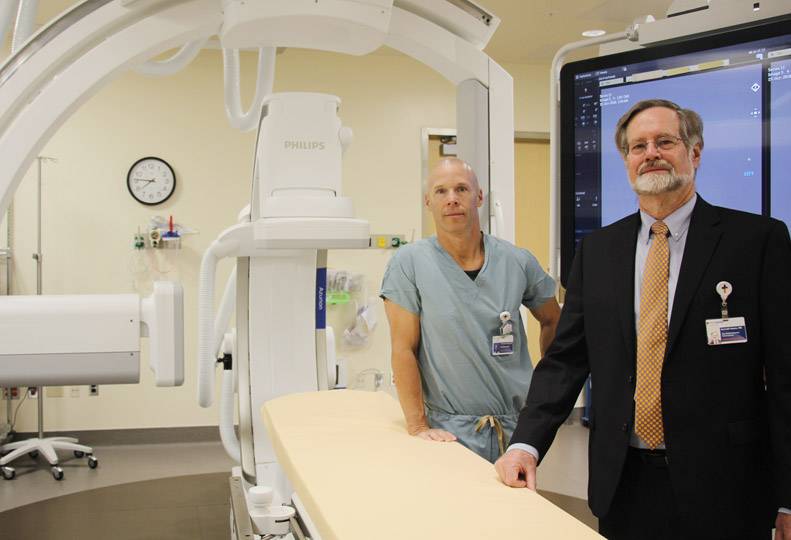 Open Doors Emergency Homeless Family Shelter has entered into an agreement to move its existing shelter to a larger space at 2002 E. Mission, says Steve Allen, executive director of Family Promise of Spokane, which runs the shelter.

Family Promise hopes to move the family emergency shelter into the main floor of the 18,000-square-foot, two-story building before Dec. 5 so parents and children avoid the coldest part of the winter, says Allen.

Open Doors currently operates at 631 Richard Allen Court. The new building will enable the shelter to raise capacity from 50 people to 80, says Allen.

Carl Naccarato, owner of Cassano’s, says the company has operated out of that building for about a decade but is looking to downsize to about 2,000 square feet. The store likely will be closed for a couple months while Naccarato seeks another space, but he says it’s not closing permanently.

The conventional groceries side of the business “no longer interests us,” says Naccarato, so the envisioned new space would house Cassano’s restaurant. Specialty Italian goods, such as deli-sliced meats, cheeses, homemade desserts, and Italian-specific holiday foods and treats, will also continue to be offered.

Allen says the second floor of the building is apartment space. Open Doors doesn’t have any plans for that space right now, but as people move out, the nonprofit might transform it into transitional housing.

In the basement, Family Promise is interested in hosting a variety of satellite services from other nonprofits, he says.

In order to move by its December goal, the nonprofit must raise $100,000 for a fire sprinkler system and construction-related costs, he says.

As of earlier this week, Family Promise has raised $10,000 toward the fundraising goal, he says.

Additionally, some volunteer services, such as light remodeling and painting, would be welcome, he adds.

Open Doors is designed to keep family units together, Allen says. The shelter considers anyone who is pregnant or caring for a minor to fit that qualification.

In addition to overnight shelter, amenities and services provided by Open Doors include a children’s play area, case management, a stocked kitchen, and laundry and shower services, he says.

Open Doors has helped more than 1,200 people since Dec. 5, 2016, he says, and has had to turn away people every day since August because it’s over capacity.