President and CEO at LifeCenter Northwest 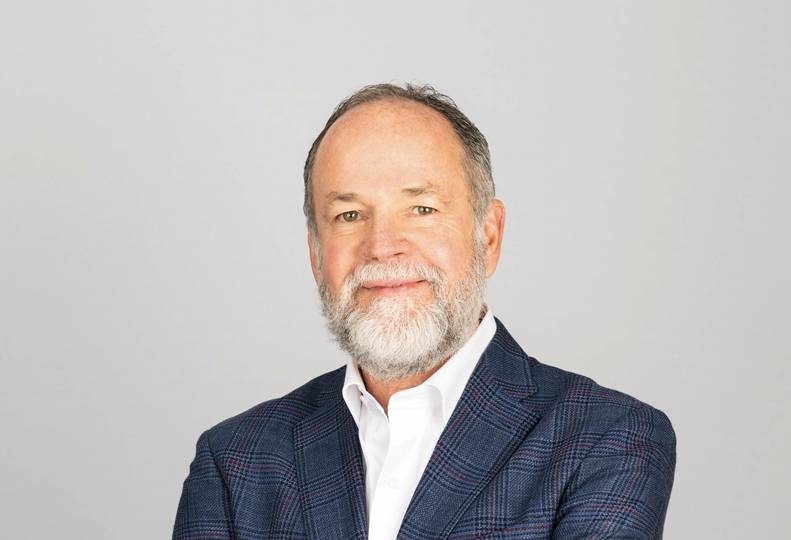 Kevin O’Connor has announced his pending retirement from the position of president and CEO at organ and tissue procurement organization LifeCenter Northwest, which is based in Bellevue and has an office in Spokane.

O’Connor, age 66, spent most of his life and career on the East Coast. He was born and raised outside of Rochester, New York. He earned his bachelor’s degree in health science from Northeastern University, in Boston, and later received his master’s degree in administration from Boston College.

O’Connor expects to retire formally by mid-2022. The timing depends on how quickly his successor is found.

The Journal spoke with O’Connor about his entrance into the organ procurement field, his time at LifeCenter Northwest, and what his successor faces.

What drew you to the world of organ and tissue donation?

Back then, in 1983, the only organs that were being transplanted in any meaningful numbers were kidneys. I was immediately drawn to the opportunity to work in an area of health care that could transform tragedy—the death of someone, almost always unexpected—into something positive for others. I learned about the generosity of the donors and the donor families and their willingness to give others the gift of life at the time of a death, in the midst of their grief and tragedy. I took a job at New England Organ Bank back in 1983, and I’ve stayed in this field ever since then.

How did you come to work at LifeCenter Northwest?

I worked at the New England Organ Bank for over 25 years. As part of that work, as I advanced in my career, I was asked to serve as a co-director of the national quality improvement initiative that was sponsored by the Department of Health and Human Services. That gave me an opportunity to meet and interact with health care leaders from around the country. Following that, I was contacted by the search firm that was looking for a new CEO for LifeCenter Northwest. I ultimately was recruited to come to Spokane in 2010.

What was your main goal when you arrived at LifeCenter Northwest?

When I arrived at LifeCenter Northwest, my immediate focus and goal was on turning things around in terms of rapidly increasing the number of patients who could receive life-saving transplants. I set a goal of doubling the number of organ donors within the next few years of when I started.

How have donations and transplantations increased since then?

We’ve almost tripled the number of organ donors and more than doubled the number of organs transplanted per year. That’s very much a team effort. No one person gets the credit. It’s happened as a result of having a fantastic team of people working together. I’d say that team extends beyond LifeCenter Northwest to include our partners in hospitals throughout our service area and also, importantly, our partners in the transplantation programs.

What’s the greatest change you’ve seen in the industry in your career?

I’ve seen an ever-increasing level of attention to the need to continue to improve and increase the number of organ donors and the number of organs received in organ transplants. This is coming from the federal government, from regulators, from the media, and from other stakeholders, who all see that we’ve made substantial progress nationwide. There continues to be an opportunity to do much more and to do much better—increased awareness, increased scrutiny, increased visibility, and increased expectations for more rapid growth.

What’s the most pressing challenge your successor faces?

The most pressing challenges would be in the area of increased complexity, especially around the regulatory environment and being able to navigate the rules that govern the allocation of organs to transplant, as well as the regulations that are used to oversee the organ procurement and transplantation system.

Can you expound on increasing complexity in the regulatory environment?

That’s an increased layer of complexity, inasmuch as low-performing organizations need to be concerned about their survival.

Fortunately, LifeCenter Northwest is ranked in the top quartile on performance by those new metrics. We’re considered a Tier 1 organ procurement organization, so we’re not at risk.

It’s becoming more challenging and more complex in terms of being able to maintain your performance at that high level. There are increased expectations. There’s increased scrutiny. With the introduction of the new metrics, there’s now going to be competition for the first time. I think it’s going to be a good thing. We should welcome it with open arms. Any and all changes that are going to force organ procurement organization leaders and staff to find ways to do more and to do better have to be seen as a positive thing.

While it could be a few months before you officially retire, what awaits you when you get there?

First and foremost, I want to spend much more time with my three grandchildren, who are living on the East Coast. That’s a top priority for me, as well as traveling and spending more time outdoors. I’ve spent too many days and weeks and months and years on the inside, and I’m a lover of nature and all things outdoors, so I really want to shift my time to spending as much of it as possible outdoors. Spending more time with the people I love and care about.

I absolutely intend to stay involved in the field in some new way, probably in some consultant capacity. That’s yet to be determined exactly what that’ll look like.

You’ll love the rest. Subscribe today, and you’ll receive a year’s subscription to the Journal of Business, unlimited access to this website, daily business news emails, and weekly industry-specific
e-newsletters. Click here for 50% off your first year.