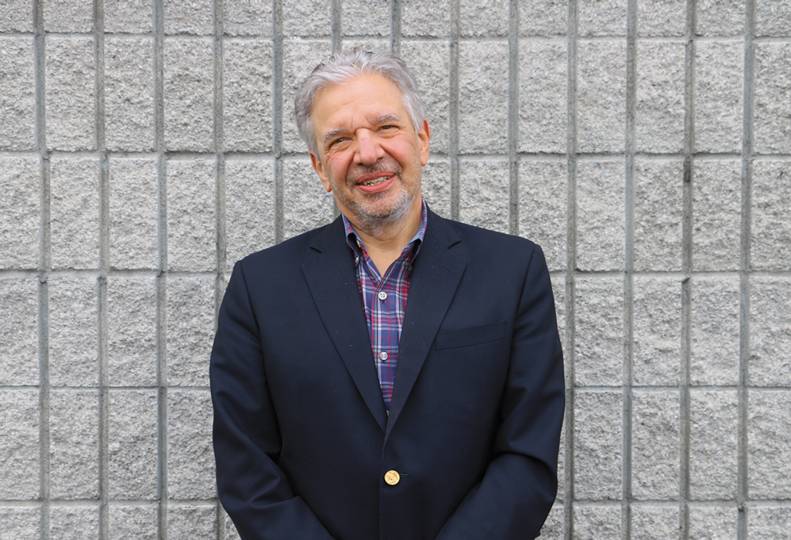 Steve Tammaro is retiring after more than eight years at the helm of YMCA of the Inland Northwest as the organization’s president and CEO.

Tammaro, 67, has spent more than 45 years with the YMCA in various locations. He started as a camp counselor in the Boston area in his college years, became a marketing director, and has risen through the ranks over the intervening decades. Over time, his positions with the YMCA took him from the East Coast to the South, to the Mountain West, and finally to the Inland Northwest.

What attracted you to the position of CEO of YMCA of the Inland Northwest?

There was a part of the interview where they invited a bunch of people in from the community to meet the candidates for the CEO. I’ll always remember hearing this: in Spokane, when there’s a problem or an issue, we get together and solve it, we collaborate. Of all the places I’ve been — and I’ve been a lot of places and a lot of Ys — that was true.

This is truly the most collaborative community I’ve ever lived in or been a part of. I’ve seen an openness and willingness among the great not-for-profits here to come together and work together to solve whatever problems are out there.

What makes the Spokane community different?

I think it begins with a caring and philanthropic community. There’s not, frankly, some of the wealth that you might see in some of the other places I’ve been or some other places in the country, but I think people care about solving problems.

Not-for-profits see the caring and react to that. I think the not-for-profits understand that it’s a caring community that’s willing to support, as best they can, the charitable missions, and I think in understanding that as a CEO, you’re going to leave no stone unturned to see that problems get solved. That allows you to make the leap to collaboration.

What’s been the most significant challenge of your career?

There was no more significant challenge than last March, when we put 700 people on the unemployment line. It was heart-wrenching. At times in my career, we’ve had to go through these unfortunate reductions in workforce, through no fault of anybody. It’s not performance-related, but the budget may dictate these small changes to the workforce. But somebody is affected by that. When you have to lead in those moments ... there was nothing right about it, but at some point, you have to ask yourself what’s the necessary thing to do, and sometimes when necessary overcomes right, you don’t feel good about that. You just don’t. Now, we’re beginning to bring people back into the workforce, but that was horrible.

How do you get through workforce reductions, personally?

I remember a couple of years ago when we went through a small reduction in workforce, it was hard on everybody, and tremendously hard on the handful of people who lost their jobs. One of the things that I said on the day that we did it was, I know how upsetting it is for everybody, but we can all cry tomorrow. Today, we’re all going to get on the phone. We’re going to get on our email. We’re going to reach out to all of our contacts, and we’re going to find those people jobs. And we did it.

What’s the biggest change you’ve seen in the organization?

The biggest change in the organization in the 8 1/2 years I’ve been here was a change in culture. When I came here, this was a good YMCA. But, through no fault of anybody, it was really organized in siloes. My first 100 days, I committed to meeting with every supervisory staff person one on one, and I asked them all the same questions. One of the things I heard was we weren’t working together like we should.

We always embraced how we worked together, but I think internally, as organizations, we began to embrace equity issues in pay and diversity. I don’t think we’re all there yet, because we have a lot of work to do. But I’ve seen growth in us talking more about our people.

The United Way did a study around asset-limited, income-restrained, employed workers. After that study came out, I sat in a room at a United Way meeting with other not-for-profit leaders, and I can’t tell you how many times the lightbulb went off and people said, ‘My goodness, some of those people are ours.’ We’re employing the working poor, and we need to do better at that. I think that’s been a revelation in the not-for-profit community, that we’ve got great people and we have to find a way to compensate them better.

Looking back on your career, is there anything you wish you had done differently?

I wish I’d come here earlier. I’ve spent 45-plus years in a lot of YMCAs, and I’ll tell you that unequivocally, I saved the best for last. This has been such an amazing 8 1/2-year journey to culminate the 45-plus-year journey.

I think that the first 60 to 90 days is going to be about decompressing. My wife, Margaret, and I have always had a dream to get to the ocean. I grew up in Boston. She grew up in Cape Cod. We’re looking at a possible relocation to a seaside community. We’ve looked at a lot of places; we’ve not made any decisions.

And then I think for me and us, it’ll be about getting back to being involved in community. I would love to sit on a board. I would love to mentor young leaders, maybe less about telling them what they should do than what not to do and what I’ve learned.

Any parting words of wisdom?

My parting words would be this: we can’t back off in the commitment that we’ve collectively made to collaboration. This is not that time. It’s so divisive out there. As not-for-profits and as a community in general, now is the time to come together.