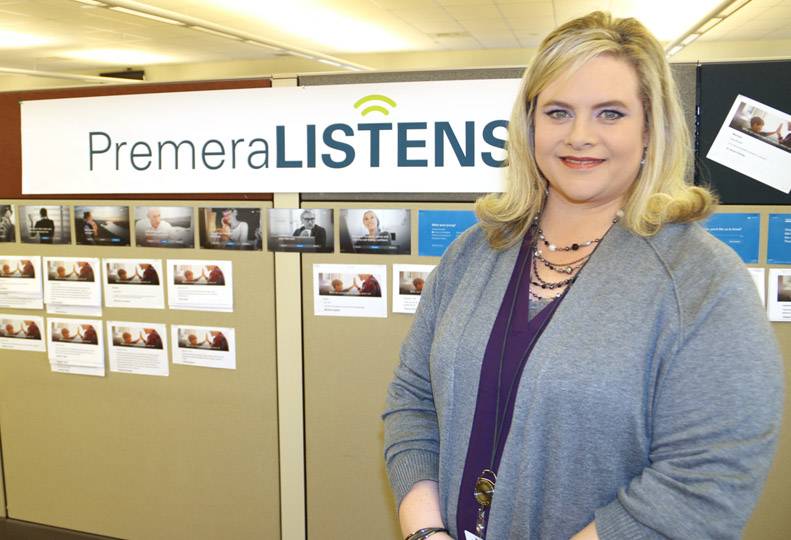 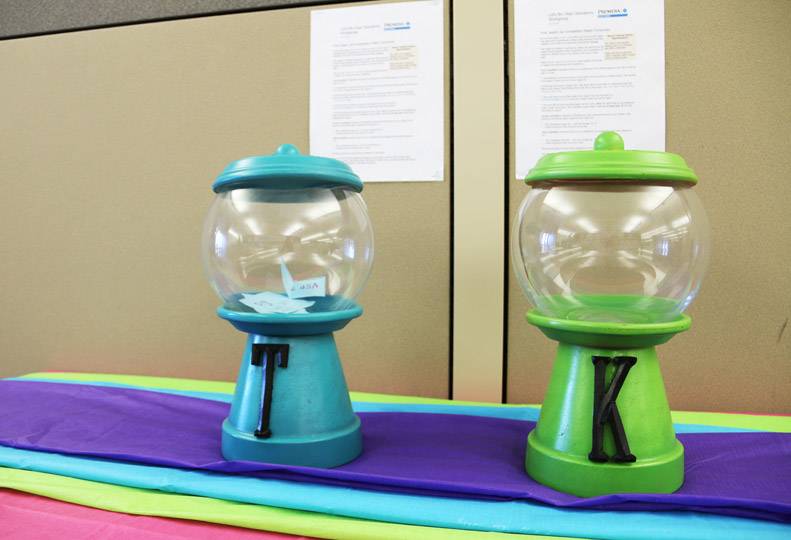 With open enrollment periods for health insurance starting next month, consumers once again find themselves navigating the complexities of health care plans.

Because of those complexities, Mountlake Terrace, Wash.-based Premera Blue Cross says it has begun looking into ways to make the process of finding and using health insurance easier.

According to the Journal of Business’s 2016 Book of Lists, Premera had 263,000 enrollees in Eastern Washington as of last October.

Company officials say about half of Spokane County employers use Premera, including 1,000 small employer groups, which includes businesses with fewer than 50 employees. Premera itself is one of the area’s larger employers, with more than 600 employees working at its Spokane campus at 3900 E. Sprague.

Tom Messick, vice president and general manager for Premera’s Spokane operation, says 2015 marked the start of a change in the company’s mission focus and how it chooses to invest its resources.

“We wanted to begin drawing closer to the customer and their experience, working to address larger problems patients have in navigating the health care process,” Messick says.

“Curtis has been really inspiring,” says Messick. “He brings us a different perspective that’s part of a larger, strategic vision to make health care a customer-friendly experience.”

Now based in the company’s Mountlake Terrace headquarters, Kopf came to Premera after having served in leadership and innovation roles for companies such as Alaska Airlines, Microsoft Corp., and Amazon.com Inc.

He says the health care industry already is shifting from what was traditionally a business-to-business focus and toward a customer-service focus.

“We’re not the only company turning to this approach. This is something happening across health care,” he says. “We know we can’t do it all overnight, so we’re starting with what we can do right now to make things easier.”

Kopf says Premera began the switch with new efforts to distribute information, answer questions, and be as transparent as possible about how plans work.

“Health insurance is one of the most powerful products that a customer can own, and they don’t understand it. We want to help them understand and get the most out of their health care plan,” he says.

He adds, “With most services, you can shop around online for the best price, the best features, and so on. In health care, the customer isn’t as empowered to make those decisions, so we’re investing in tools to help them choose the best cost and quality.”

One of the com-pany’s first tools is a kind of survey program called Premera Listens, consisting of three separate initiatives: a customer survey, a primary-care physician office visit survey, and a provider portal website survey.

“A big part of this shift is listening, receiving feedback from customers. That’s where Premera Listens comes in,” says Kopf.  “The customer survey, launched in July, is a five-question survey, for customers who have just completed a call with one of our customer-service representatives.”

He says the majority of survey responses are positive and often are displayed on the walls of the company’s customer-service areas.

“Positive responses are used by managers to help gauge how well our representatives are doing, and to inspire them to continue doing well,” he says.

Alternatively, when responses are negative, he says the company makes an effort to reach out as soon as possible.

“If a customer responds with negative feedback, the survey will stop itself and one of our representatives will contact them to see how we can help,” he says. “So far, it’s been really positively received by customers, they appreciate knowing someone wants to help them and is willing to respond within the hour.”

According to Kopf, 2,500 customers have taken the survey so far, with more than 1,300 of those leaving comments.

In August, Premera added a physician-feedback component to the Premera Listens program, enabling customers to give feedback on how a doctor’s visit went. The feature doesn’t include feedback on visits with specialists, but rather is limited to patient visits with primary-care physicians.

“The heart of health care is what happens between a doctor and patient. We want to collaborate with our provider partners to make this experience fantastic,” says Kopf.

Later this year, Premera also intends to add a feature for its providers to give feedback on their experience using Premera’s Provider Portal and website.

Kopf says that through the process of shifting to a customer-service focus, Premera also came to realize the need for another initiative, called Let’s Be Clear.

“We got a lot of feedback talking about how some of the terms and acronyms we use in health care are often meaningless to the average person,” he says. “So through this initiative, we began to rewrite scripts, websites, and other information using simpler language.”

Kopf says simplifying health care language is something employees are embracing companywide, challenging each other to use simpler terms and pay small penalties to “jargon jars” at their desks when they forget.

“They’re really having fun with it, weaving it into the fabric of our culture here,” he says.

Sirissa Greger, customer service manager here at Premera’s Spokane operation, says the changes have given employees opportunities to hear what’s important to customers and to think of creative ways to solve problems.

“As one of Spokane’s larger businesses, we’ve always been involved in the community, but without being able to actively hear member feedback, it’s hard to make the case for changing certain processes,” Greger says. “These new tools enable us to hear in real time what customers want, and what they’re willing to pay for, and from there, we can move toward providing them those services.”

Kopf says one other way the company is continuing to work on improving its customers’ experiences is by investing in technology and patient research.

“Generally speaking, health care has lagged behind other industries in creating easy-to-use tools like websites and mobile applications,” he says.  “We’re working to change that, hiring talented people from tech industries to help us create new tools that will enable us to connect more easily.”

He says that within the next six months, customers will start to notice some of those changes to Premera’s website and mobile applications.

As part of patient research, Kopf says, Premera also has begun partnering with its provider groups to be able to have company representatives accompany patients to appointments.

“It’s helpful when we can get a sense of what it’s like to walk in the patient’s shoes. Then we can start to find ways to make things easier for them,” he says.

Kopf says that so far the company has seen a lot of success with both Premera Listens and the Let’s Be Clear initiative.

“When every employee is able to put the customer at the center of their work, it starts to take the hassle out of a lot of processes. That impact is both exciting and gratifying to see,” he says.

Looking ahead to the start of the open enrollment period next month, Kopf says the tools Premera now has in place also should help with customer questions.

“Health care is complicated; so is choosing a plan,” he says.“ This year, the tools we’ve added should make the process a bit simpler.”

As part of a restructuring effort this past April, Premera eliminated 165 positions companywide, with 33 of those being here in its Spokane offices.

Coon says following that effort, the majority of people whose jobs were eliminated were able to move to new positions within the company. She says Premera is not currently recruiting for any new positions.

Providence had announced in July that it wouldn’t be renewing its commercial contracts with Premera in Washington state for 2017, after failing to reach agreement on contract terms.

Coon says the agreement is only for Premera’s Heritage Plus network– commercial/employer-sponsored health plans, and doesn’t include Premera’s Heritage Prime network or its individual networks, including Heritage Signature, which are available on the Washington Health Benefits Exchange.

“The majority of our large group members have Heritage Plus plans,” she says. “We encourage all members to check either their insurance card or their online profile, which will indicate whether you have a Heritage Plus plan.”

She says Medicare Advantage contracts won’t be affected. The contract Premera and Providence have agreed to will begin on Jan. 1, 2017, following the current contract’s expiration on Dec. 31, 2016.

Along with its headquarters in Mountlake Terrace, Premera has operations in Seattle, Spokane, and Anchorage. It serves businesses and residents of Alaska, Oregon, and Washington state, excluding Clark County.