Organizations weigh their options for compliance 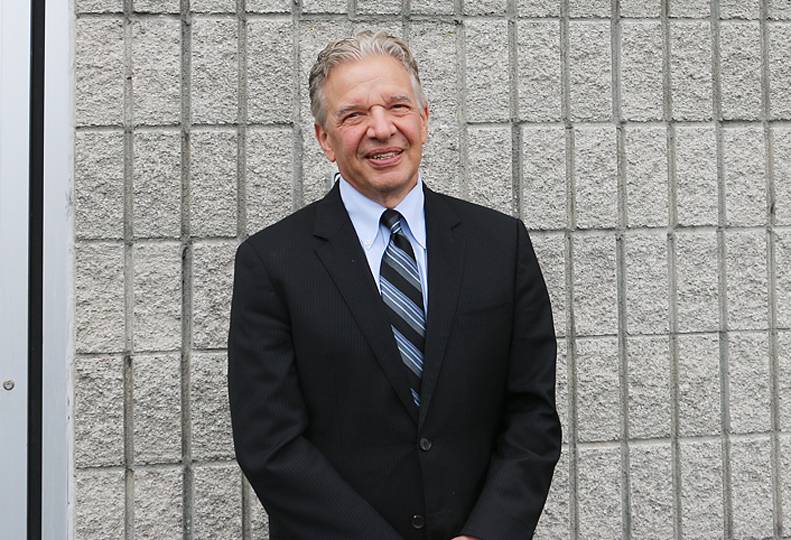 Executives of some Spokane-based nonprofit organizations say they’re concerned about the impacts of proposed Washington state rules that would raise steeply the salary threshold for employee overtime pay.

Such rules would result in reclassification of many employees to hourly status and could cause many nonprofits to raise fees or cut back on some services, they say.

Under the most recent proposed final rule issued by the Washington state Department of Labor and Industries, the minimum pay a salaried worker would have to receive to be considered exempt from overtime pay would increase incrementally to 2.5 times minimum wage by 2026 — a salaried exempt employee would be paid a minimum of about $80,000 per year at that point.

The timing of the state’s exempt salary rules is problematic, Tammaro says, and is prompting organizations such as the Washington State Alliance of YMCAs to push L&I for delayed implementation of the new rules.

“Give us 2020 to deal with the minimum wage increase and what that might mean to our workforce, then take 2021 to begin to institute this,” Tammaro urges.

Tammaro says the Washington State Alliance of YMCAs also is trying to persuade L&I to tie the salary threshold to a consumer price index, rather than state minimum wage.

A consumer price index is a measure of the average change over time in the prices urban consumers pay for goods and services.

Dick Hanlin, executive director of Boys & Girls Clubs of Spokane County, and Tim Henkel, president and CEO of Spokane County United Way, say their organizations also would convert many salaried employees to hourly. Their plans track with most other Washington nonprofits.

Washington Nonprofits, the state association for nonprofit organizations, conducted a survey of its members late last year to learn about potential impacts of proposed overtime rules, to which 406 organizations responded. Of those, 75% said they would convert salaried staff to hourly.

Tammaro says that from speaking with those employees, their concerns in being converted to hourly are twofold: a perceived loss of status and a loss of flexibility.

“I don’t know what we do about the loss of status, but I do know one of the things we’re going to be encouraging our frontline managers to do is to make sure that we continue to be flexible with that workforce, whether they’re hourly or not,” Tammaro says. “That may look like four-day workweeks; that may look like split shifts.”

YMCA of the Inland Northwest does have some examples for converting staff to hourly, Tammaro says: when the federal government was making similar changes to overtime exemption rules in 2016 — those changes were never implemented due to a judicial injunction and subsequent summary judgement — Snohomish County YMCA and the YMCA of Kitsap County decided to convert some staff to hourly proactively.

“What we’ve learned from them is that really what it takes is controlling the overtime,” Tammaro says. “That’s going to be a real learning curve for us. How do we limit overtime and still get the job done?”

Henkel says Spokane County United Way discussed converting some employees to hourly positions in 2016, and it was clear that the organization would have to monitor closely the hours those employees worked.

“Most likely, we’d end up having to pay overtime,” Henkel says.

“What we had to do was study the year and figure out how much overtime we’re probably going to have to allow,” Hanlin says.

The tie between minimum wage and overtime-exempt positions, Hanlin says, means that Boys & Girls Clubs of Spokane County would have to find additional funds to pay salaried employees.

Hanlin says it would be difficult for Boys & Girls Clubs of Spokane County to afford to pay its current salaried workers the $80,000 salary threshold, so those positions will be converted either to hourly or to salaried nonexempt, meaning they will receive a lower salary than exempt employees while remaining eligible for overtime pay.

Hanlin asserts that the eventual increase to 2.5 times state minimum wage will be a hardship and will slow growth for most nonprofit organizations.

He says that Boys & Girls Clubs of Spokane County, which relies on service fees, has an annual operating budget of about $1.5 million and will have to increase fees.

“That gradually prices out those people who want, enjoy, and need those programs, services, and activities,” Hanlin says.

According to the Washington Nonprofits survey, 40% of responding nonprofits said the cost of delivering services would increase by up to 19%.

“They get so much out of their exempt staff people,” Tammaro says of small nonprofits. “They rely on (salaried employees) to wear many different hats.”

L&I is in the midst of conducting public hearings throughout the state. The only public hearing for the Spokane area will be held at 10 a.m. on Wednesday, Aug. 7, at CenterPlace Regional Event Center in Spokane Valley.