New plant expected to be operational early next year 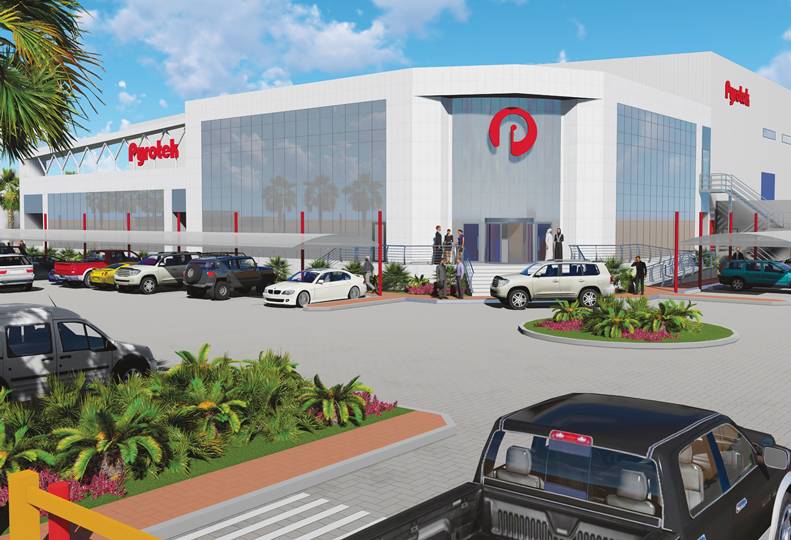 -Pyrotek Inc.
The new Pyrotek Inc. plant in Dubai will have 66,000 square feet of floor space, but the company expects to be able to double the size of the facility eventually. 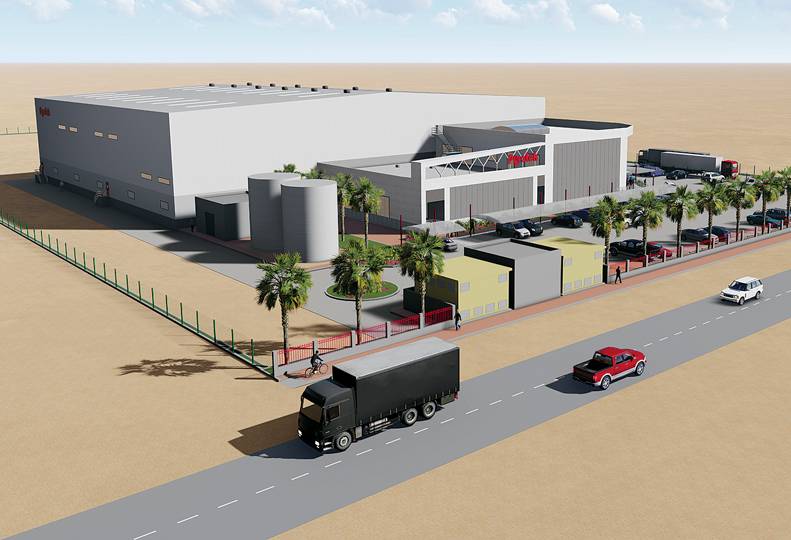 -Pyrotek Inc.
The new Pyrotek Inc. plant in Dubai will have 66,000 square feet of floor space, but the company expects to be able to double the size of the facility eventually.

Spokane-based manufacturer Pyrotek Inc. is building a manufacturing facility in the Middle East to help meet growing consumer demand for aluminum in that region.

The new manufacturing facility in Dubai, United Arab Emirates, will have 66,000 square feet of floor space to start. Pyrotek anticipates it will move into the facility at the beginning of next year. The company also expects it will double the size of the facility eventually.

“This plant will grow our footprint in the heart of one of the major global aluminum smelting regions,” says Nigel Clear, Pyrotek’s general manager in a press release.

“It’s all about improving our service and shortening delivery times; prototyping and then supplying custom products fast,” he says.

Pyrotek has had a presence in Dubai for 20 years and currently operates a sales and warehousing facility in a region of the country that serves the UAE, Jordan, Lebanon, Oman, Egypt, and other parts of north Africa. In addition to providing products to companies in the aluminum industry, the existing facility supplies products for glass, noise control, and steel industry customers.

Pyrotek has a presence in more than 80 locations worldwide in 35 countries. The company has more than 3,000 employees, including 500-plus engineers, working for it globally.

In August 2006, Pyrotek told the Journal the company reached nearly $250 million in annual revenue, which was then a company record. Pyrotek at the time had operations in 61 locations in 30 countries.

The company was founded in 1956 by Dale C. Swanson, a former Kaiser Aluminum employee, and Lowell Brown, a metallurgy expert.