Meridian doing $500,000 in improvements for tenant 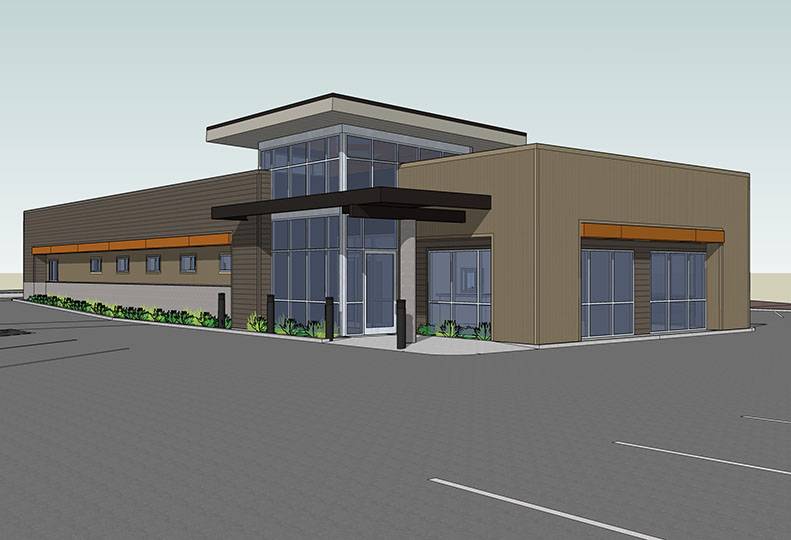 Meridian Construction Inc., of Spokane Valley, is working on a nearly $500,000 tenant improvement project in the medical district on the lower South Hill, where a growing orthopedic practice currently based in Coeur d’Alene plans to open a second clinic, says Mark D’Agostino, Meridian’s president.

Dr. Jeffrey Lyman says the practice is expanding to include other orthopedic subspecialties, and when the Spokane clinic opens at 26 E. Fifth, it will operate both clinics under the new name of Orthopedic Specialty Institute.

Lyman says the Spokane office is scheduled to open in late December or early January and will take the entire 5,000-square-foot structure.

“I’ll be going back and forth between Coeur d’Alene and Spokane,” Lyman says, adding, “I’ve been seeing a lot of Spokane patients anyway.”

Lyman and Dr. Thomas Halvorson, an orthopedic surgeon with advanced training in sports medicine, will own Orthopedic Specialty Institute initially.

“We plan to share ownership with additional surgeons,” Lyman says.

In all, the practice will have four orthopedic surgeons with different subspecialties when the Spokane office opens. Each clinic also will have a support staff of about 10 people, some of whom will float between offices as needed, he says.

Lyman, who grew up in North Idaho, had practiced in Arizona for five years before starting up Lyman Knee Clinic as a sole practitioner in Coeur d’Alene about three years ago.

Construction will include installing a new heating, ventilation, and air-conditioning system, as well as new plumbing and electrical systems, D’Agostino says.

Meridian also will remodel the exterior of the building, he says.