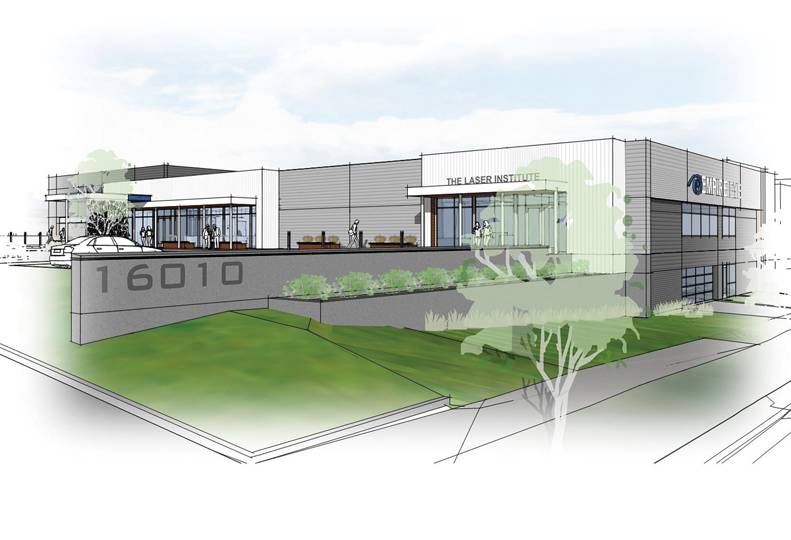 Empire Eye Physicians PS, of Spokane Valley, has broken ground on  a new facility and expects to move into its new space in mid-2021.

The facility, to be called Empire Eye Physicians & Empire Eye Surgery Center, will be located at 16010 E. Indiana, in Spokane Valley. The site is about three miles east of Empire Eye’s current location, at 1414 N. Houk Road.

Jai Nelson, Empire Eye executive director, says the practice is growing and needs more space than the three suites it currently leases. The practice will add a third surgeon next year, Nelson says, and wants to expand its dry-eye treatment offerings.

The new 14,000-square-foot facility is being built on 1.25 acres of land and will include an 8,400-square-foot underground parking garage. The project is valued at $3.9 million.

Nelson says two operating rooms will allow Empire Eye’s surgeons to perform more surgeries, and a portion of the building will be dedicated to dry eye treatments.

“Dry eye is an epidemic right now because we’re all on so many screens,” Nelson says. “We have a lot of patients with dry eye, and we keep expanding the treatments, especially as new technologies come out.”

Ginno Construction Co., of Coeur d’Alene, is the contractor on the project. Bernardo|Wills Architects PC, of Spokane, designed the structure. The Spokane office of DCI Engineers is providing engineering services.

Nelson says the building is expected to be completed by June 1, 2021.

Empire Eye Physicians has a second location in Coeur d’Alene, at 2175 N. Main, in the Village at Riverstone development. Nelson says there are no plans to modify or move the Coeur d’Alene facility.