$36 million project slated to get underway this fall 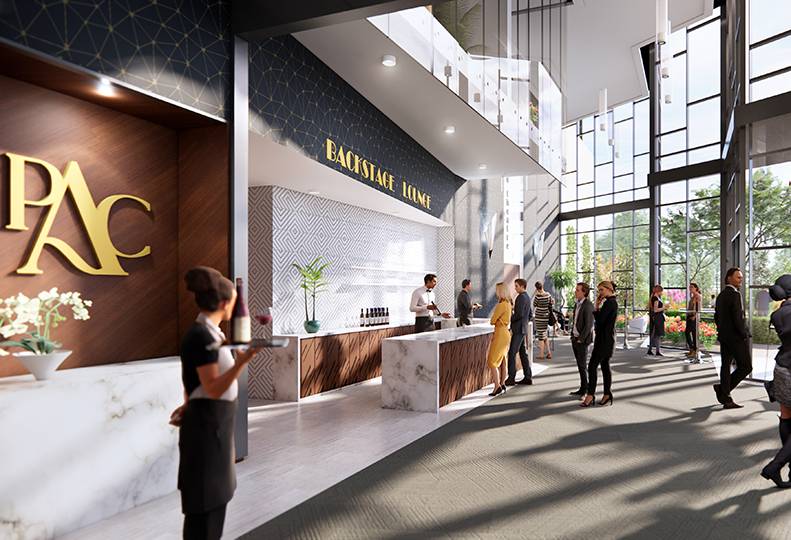 -NAC Architecture
Work on the Spokane Valley Performing Arts Center is slated to start this fall. As envisioned, the venue would be three stories tall and have 59,000 square feet of space. 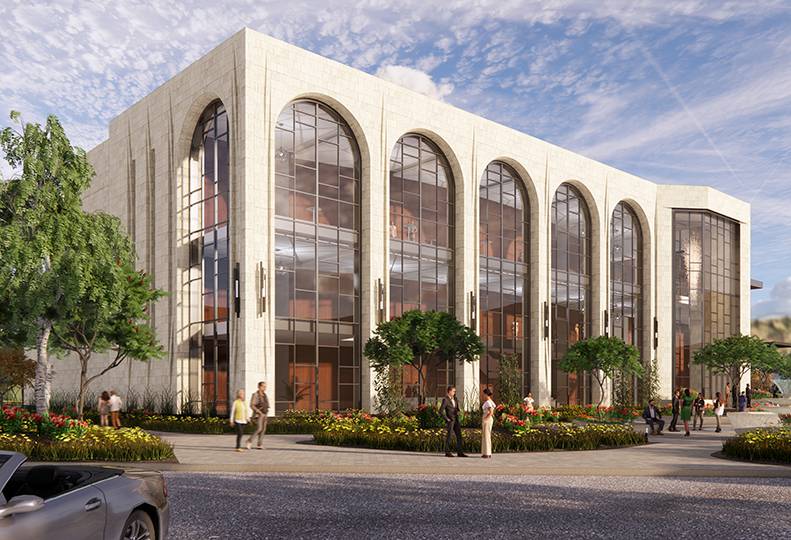 -NAC Architecture
The Spokane Valley Performing Arts Center is to be built on a 5-acre site in the Valley’s Mirebeau Park area.

So far, SVST has raised a third of the needed funds, or about $12 million.

“Since our announcement in November, fundraising has come in waves. At this point, we’re expecting to hear back from some major foundations and businesses in the spring,” Johnson says. “We’re hoping that businesses, foundations, individuals, government, and state grants and programs all will contribute to reaching our goal of $36 million. We’ve still got a way to go.”

Construction of the performing arts center is scheduled to begin in August and is expected wrap up in time for the June 2024 summer theater program.

The project site is a 5-acre parcel next to the Tru by Hilton hotel, at 13509 E. Mansfield, on the southeast corner of Mansfield Avenue and Mirabeau Parkway, in the Mirabeau Park neighborhood.

Design plans call for a three-story facility with a 475-seat mainstage auditorium, a 200-seat flexible studio theater, an acting conservatory, and a 4,000-square-foot event and meeting area with an outside terrace.

The SVPAC Endowment fund was created to support future maintenance and operations at the performing arts center. The goal is for the endowment to reach $10 million in 15 years, Johnson says. The Conservatory Scholarship Fund is a separate endowment fund created to award need-based scholarships for the center’s classes, workshops, and camps.

“Both of those we were able to initially seed,” she says. “Donors came forward to fully vest that within a month, which I think is incredible that people got on board with the vision.”