Some decry how industry was characterized in race 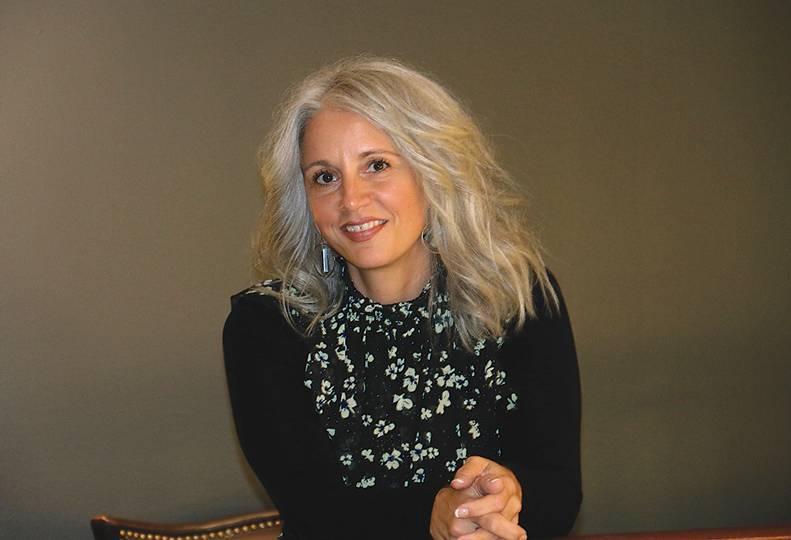 At one point, she recalls, the conversation got especially passionate when the topic of campaign dollars contributed to mayoral candidate Nadine Woodward’s effort arose.

“Can I just say that it is embarrassing how much negative backlash I have gotten,” says O’Callaghan, who works out of the Century 21 Beutler & Associates office at 41 W. Riverside, in downtown Spokane.

In the days following the Nov. 5 election, in which Woodward defeated City Council President Ben Stuckart, many in the real estate and development communities say they resented some of the opposition ads in support of Stuckart that portrayed industry practitioners as favoring runaway growth and sprawl.

The ads were a response, in part, to the Washington Realtors political action committee donating close to $265,000 to the mayor-elect’s campaign, along with scores of developers throwing support—and funds—behind the right-leaning candidate.

Sheryl Traumm, a Realtor who works with O’Callaghan at Century 21 Beutler & Associates, says a less-than-favorable perception of Realtors and developers occurred in the minds of many in the general public when it was revealed how much financial support went to Woodward.

“It was in the news quite a lot when it came out that we made a jaw-dropping contribution to Woodward,” she says.

The election was a widespread topic of conversation among clients, she says.

“We were linked to it,” she says. “I frequently heard that we were not acting in the best interest of Spokane.’’

“It was completely absurd,” Black says of the campaign ads, adding it was irresponsible for those ads in support of Stuckart to lump developers with the Realtor community.

“There aren’t very many out there like me who are both a Realtor and developer,” Black says. “There isn’t a developer PAC (political action committee) that exists the way it does for Realtors.”

Black, board chairman of the Downtown Spokane Partnership, says he had several conversations with Woodward, whom he supported, during her campaign.

“We never once talked about development,” Black says. “Those conversations were about the health and safety of the downtown core.”

Longtime Spokane developer Bobby Brett says some of the ads in support of Stuckart are “unfortunately the way political races are conducted today.”

Brett says growth and development, if done in a healthy manner, can be a good thing for a city.

“Spokane is a nice place to live. We’ve had smart and intelligent growth and want to see that continue,” he says.

Black, Brett, and others point to the state’s Growth Management Act, a series of state statutes initially implemented in 1990 that require municipalities to develop within established borders around urban areas, as a reason that concerns about sprawl are unfounded.

While many bristled at the characterizations from the ad campaign, O’Callaghan, says she and many of her peers were stunned – and concerned – to learn just how much the realty association contributed to Woodward.

She says her issue isn’t necessarily which candidate got the money. She’s more concerned about money influencing the election.

Total campaign donations ultimately topped $1 million between the two candidates, making it the most expensive mayoral race in the city’s history.

“I’m also concerned about how much money was spent without reaching out to the Realtors as a whole to vote on such an important issue,” O’Callaghan says.

Tom Hormel,  a Realtor with Re/Max Inland Empire and Spokane Association of Realtors board member, defends the contributions made to Woodward.

According to Hormel, the decision to endorse and financially support Woodward hardly occurred in a vacuum. The association has a government affairs committee with about two-dozen representatives.

“We try to get a wide-ranging demographic of Realtors from across both the city and county of Spokane,” Hormel says.

As has been the case for decades, the government affairs committee establishes a series of interview questions that are the same for each mayoral candidate. The committee reviews the answers and past voting histories of each candidate – if they had previously served office – and then forwards its recommendation for endorsement to the Realtors association’s 15-member board of directors, Hormel says.

The board of directors then submits its endorsement to the Washington Realtors PAC for review, which then disburses the money to the campaign of the endorsed candidate.

The Realtors association here has never had a PAC based in Spokane, says Hormel, who has served on boards at Realtor associations at the local and state level for more than two decades. He will serve as president of the state Realtors PAC in 2021.

“We’re stakeholders in the communities where we serve and work, and many of the issues surrounding the housing industry are in full swing across the state,” he says.

Hormel claims he received “over a hundred” messages of thanks via email when it was revealed the local Realtors association endorsed Woodward’s candidacy. That compares to “five phone calls to voice displeasure.” The state Realtors association raises on average between $1.2 million and $1.4 million, with a substantial portion coming from membership dues.

Realtor members have the ability to opt out of having any of their annual dues contributed to PACs for political causes, he says.

As for the large donation to Woodward’s campaign, says Hormel, “If you’re going to get involved, get involved to win. Running a competitive mayoral campaign’s not a cheap thing to do.”