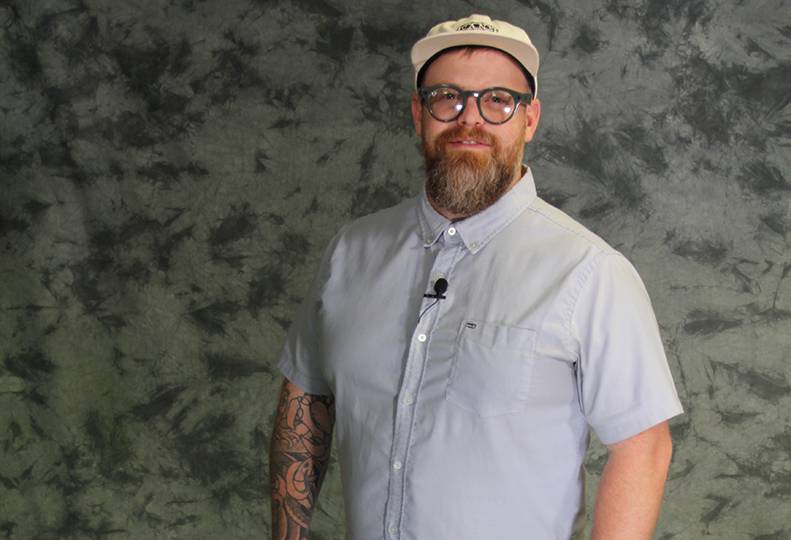 Now, he can’t slow down.

“I don’t believe in work-life balance,” he says. “It’s because I know that I have to make a sacrifice if I want to continue to do what I’m doing.”

White grew up in Spokane Valley but left the area after he joined the U.S. Navy following 9/11.

In a Navy externship, White was placed at San Diego’s famous Hotel Del Coronado. He convinced the executive chef to let him observe in the kitchen of the iconic hotel’s fine-dining restaurant. Soon thereafter, he was brought in to make pasta from scratch and sauté vegetables, neither of which he’d done before. The next day, the executive chef offered him a job as sous chef.

White later went to work at a San Diego golf resort, where he quickly rose to the position of executive chef. After two years of running the resort kitchen, he left to start a high-end catering company.

White started opening restaurants in 2011—two in San Diego and one in Tijuana, Mexico. He began experimenting with the cooking traditions of Mexico, where his then-wife was from.

In 2015, White entered the televised cooking competition “Top Chef.” While he was away competing, White’s business partners in his San Diego restaurant Común Kitchen & Tavern decided to close the restaurant. White says the experience was heartbreaking, and the aftermath was messy.

“I found out that they weren’t paying bills ... I ended up getting involved in lawsuits and ended up finding a way to pay it,” White says.

He returned to Spokane and opened Zona Blanca as an avenue to pay off his debts. The ceviche restaurant opened in 2016 in an 800-square-foot space downtown.

“It was the smallest restaurant I’d ever opened, but I didn’t have any money,” White says. “Chris Batten actually gave me a note to open the restaurant, because it was his building. He took a chance on me.”

Batten, a developer and owner of Spokane-based RenCorp Realty, says he was struck by White’s energy and enthusiasm, as well as his work ethic and determination.

“Chad is the quintessential entrepreneur, someone who sees the opportunity, recognizes the challenges, weighs the risk, and jumps,” Batten says. “His willingness to promote and bet on his own abilities is backed by endless hours of effort and sacrifice. He also happens to be one hell of a chef.”

White’s restaurants survived the shutdowns associated with the COVID-19 pandemic, but the rising price of lobster made running High Tide cost prohibitive. In February of this year, White announced both High Tide locations would close.

Uno Mas taco restaurant, which has replaced High Tide, was born from necessity, White says. He was still responsible for the leases of the former High Tide locations and needed a way to pay rent.

White says his definition of success includes more than income. He says he views accolades—such as the Inlander’s Chef of the Year—as goals to achieve. But customer feedback is also important to him.

“I’m an artist,” he says. “Some people say, ‘I don’t care what other people think. This dish I made is for me, and if they don’t like it, they can kick rocks.’ But for me, it’s different. If somebody says, ‘I hated this,’ I’m crushed. And equally if they say they love it, I’m like, ‘Awesome, great job, team. You crushed it.’”