Whatever Happened To: Magnuson Hotels 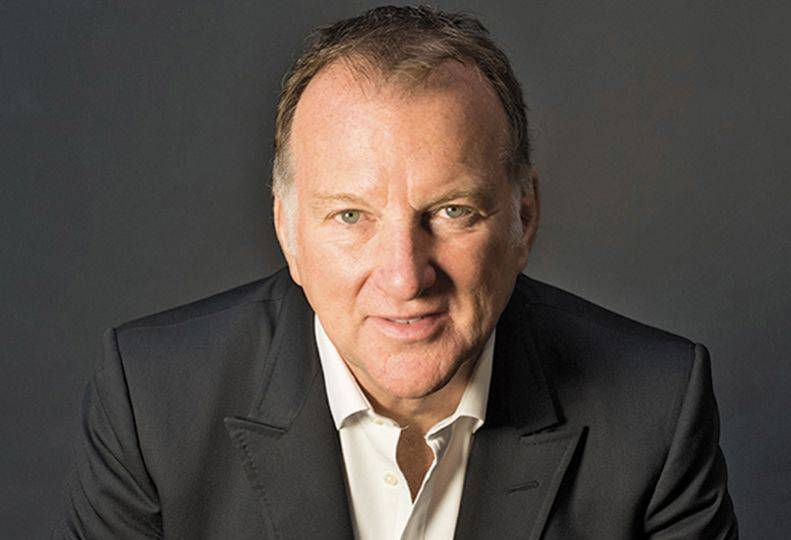 -—Magnuson Hotels
Tom Magnuson and his wife, Melissa, now spend part of the year in London and part of it at Lake Pend Oreille. Magnuson Hotels’ U.S. headquarters remains in Spokane Valley.

Magnuson Hotels, which the Journal last spotlighted in 2016, has fared much better over the past few years than most of the larger publicly traded hotel brands, claims the privately held company’s CEO Tom Magnuson.

The hotel company with international headquarters in London and U.S. headquarters in the CenterPointe Business Park, at 200 N. Mullan, in Spokane Valley, has stepped up its technology, automated its systems, and focused on home markets for its franchise holders, Magnuson says.

“We’ve been able to perform better than all the other major franchise brands during COVID and post,” he contends.

In 2019, a record revenue year for the hotel industry, Magnuson Hotels outperformed the industry, increasing revenue by 20.5% per available room, he says.

In 2020, with the first surge of the pandemic, the hotel industry felt the brunt of government-ordered lockdowns, travel restrictions, and social distancing protocols. The first response of the largest franchise brands was to institute massive cuts, he says.

While other brands were reducing costs, Magnuson Hotels invested heavily in technology, he says.

“We didn’t have property closures,” Magnuson says. “Our franchises have recovered, meaning the company is recovering. In 2021, the Magnuson Independent Collection came out with a 40.5% increase in revenue per available room over 2019.”

Leveraging technology and investment in automation accelerated the recovery for franchisees, Magnuson says.

Traditional hotels operate with a number of systems, such as check in, accounting, franchise connections, and booking platforms.

“They can be highly inefficient, costly, and they often don’t integrate,” he says. “Someone is supposed to figure out what it all means.”

Magnuson Hotels offers franchises the opportunity to outsource their technology structure to Magnuson Hotels in a single platform via the cloud, he says.

“We compressed all functions into one simplified system that offshored cost and training to Magnuson Hotels,” he says.

Magnuson Hotels first introduced the platform in 2017. “It just stepped forward in astonishing speed during COVID,” he says.

The system also handles dynamic pricing automatically. “We will set the pricing strategy for each hotel,” Magnuson says.

As large hotels increase their rates when booking large events, such as conventions and concerts, the Magnuson technology platform can be set to shadow the rate leader.

“I always want to be within 75% to 85% of the rate leader,” he says. “A small adjustment could have a profound profit increase on a business with a fixed overhead.”

Magnuson declines to disclose employment numbers, although he says, “We always have been in a consistent hiring mode to support growth.”

In the U.S., Magnuson Hotels has affiliates in all 50 states, where the company offers two platforms.

The other platform is the Magnuson Independent Collection in which hotels keep their own name but access the benefits and resources of a chain affiliation, he says.

The company generates its revenue from a percentage of the gross room sales of each hotel franchise.

Even though Magnuson Hotels is an international company, with franchises in the U.S., U.K., and Europe, its business model is centered on “old-school, local market building,” Magnuson says. “While most fortune 500 companies cut back 50% to 80% on business travel, we focused our business segmentation on essential business travel.”

Depending on the region, Magnuson hotels might focus on serving health care, higher education, military, and government workers, he says.

Magnuson, 65, and son of the late Wallace, Idaho, business magnate Harry F. Magnuson, has a history in the lodging industry dating back over 50 years.

“I started working at 8 at the Stardust Motel, in Wallace,” he says.

Now, the couple live eight months of the year in London and summer at a home on Lake Pend Oreille, Idaho.

“We moved (to London) 12 years ago, largely to look at global expansion,” he says. “We have the U.S. headquarters in Spokane Valley. What we’ve seen is a convergence in locations as they’ve become less disparate. We follow the sun in terms of hours of the day from London to Spokane.”