Most litigators formerly of Witherspoon Kelley 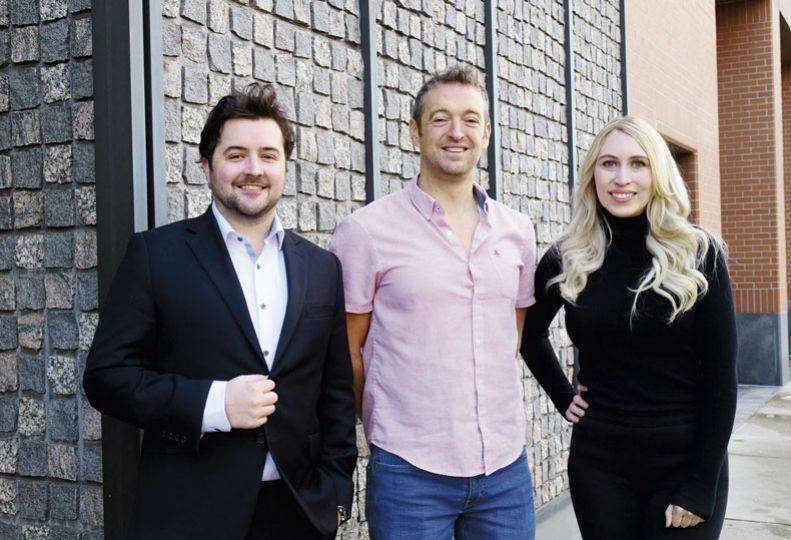 A group of attorneys who formerly practiced at Spokane-based law firm Witherspoon Kelley has joined a couple of independent attorneys to form Riverside Law Group PLLC.

Member attorney Matthew Crotty says he changed the name of his firm from Crotty & Son PLLC to Riverside Law on Nov. 1, after the law practice gained five member attorneys.

Michael Love, formerly of Michael Love Law PLLC, is a Riverside Law member attorney. The other four attorneys came to Riverside Law from Witherspoon Kelley, which announced in November it’s being acquired by Boise-based firm Hawley Troxell at year-end.

“There was this mass exodus,” Archer says. “There were a lot of people leaving for different reasons, some personal, some work-related.”

Archer says that he, Gallina, Mensik, and Bruner knew each other and worked well together during their time at Witherspoon Kelley, where Mensik had been a principal for about 10 years.

“Matt Mensik had introduced Asti and me to Matt Crotty and Mike Love, because Matt Mensik was really good friends with those two,” Archer says.

Crotty also had ties to Witherspoon Kelley, having worked there from 2009 to 2012.

Crotty says the firm has between 50 and 100 cases in various stages of litigation.

Riverside Law is based in the Empire State Building, at 905 W. Riverside, where the firm occupies about 700 square feet of office space on the fourth floor.

As previously reported by the Journal earlier this month, three former Witherspoon Kelley attorneys have been hired at Spokane-based Witherspoon Brajcich McPhee PLLC as that firm establishes a North Idaho presence.

The Journal reported in November that Witherspoon Kelley’s remaining 22 attorneys plan to join Hawley Troxell as of Jan. 1, when the firm officially takes on the Hawley Troxell name. With the acquisition, Hawley Troxell will have seven offices in Washington, Idaho, and Nevada.