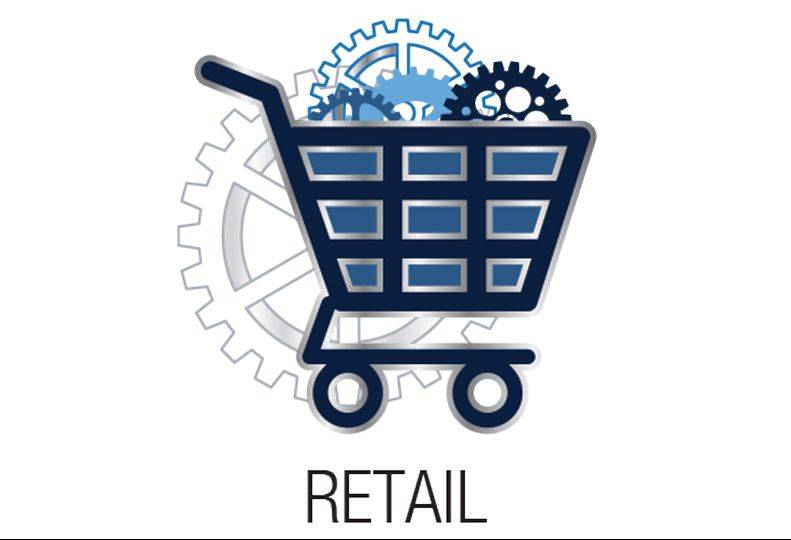 Retail sales for Spokane County and the state of Washington soared this year, but slower growth is expected in 2022, says Patrick Jones, executive director at the Institute of Public Policy and Economic Analysis at Eastern Washington University.

While third-quarter data for Spokane County isn’t available yet, Jones says statewide figures rose 16%, which leads him to believe Spokane also did relatively well. A month into Q4, the statewide retail sales growth rate is already in the double digits, he adds.

He notes Spokane County’s annual taxable retail sales and annual growth rate for 2020 was 1.6% compared with a 1.5% decline for all of Washington.

Home-and-garden stores saw the largest growth in retail sales. Because Spokane has a slightly higher rate of homeownership compared with the state as a whole, Jones says he suspects Spokanites were spending a lot fixing up their homes.

Looking forward, Jones says he doesn’t believe that retail sales in 2022 will grow at the same rate as in 2021. However, certain sectors, like construction, will be robust, and sales of automobiles, which are still in high demand, will do well, he predicts.

“If the omicron variant turns out to be anywhere near as challenging as delta, it’s going to be even more difficult for (brick-and-mortar) retailers,” he adds.

The council notes that the abnormally large year-over-year growth rate in retail sales in the first half of this year was due substantially to the rebound from stay-at-home orders and closures of nonessential businesses in the year-earlier period.

Data from the Community Indicators of Spokane Initiative of EWU’s Institute of Public Policy and Economic Analysis shows that per capita personal income in Spokane County was $50,000 in 2020, a 3.3% increase compared with year-earlier income of $48,400.

The restaurant and hospitality industry, which includes hotels and travel, is still struggling from the impact that the pandemic has caused.

Research from the Washington, D.C.-based National Restaurant Association conducted in September indicates that deteriorating business conditions are impacting operators’ outlook, and many now believe a gradual recovery from the pandemic will be prolonged well into 2022.