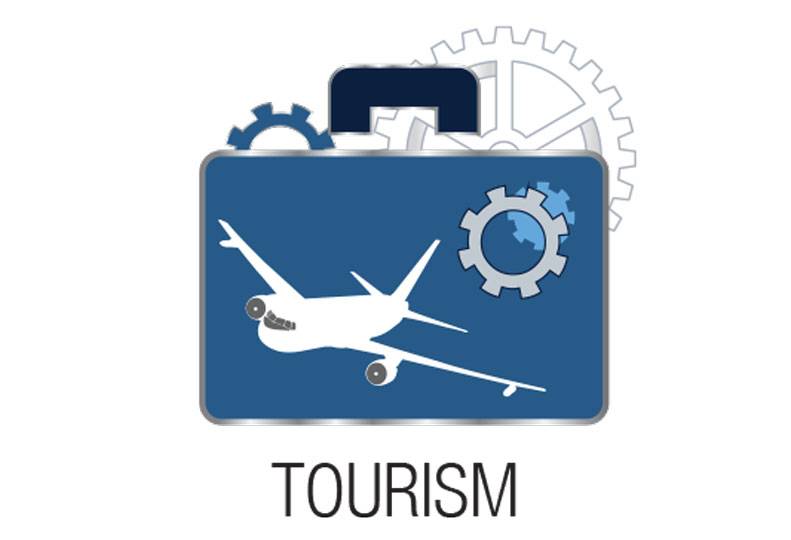 The tourism industry here expects to see some signs of recovery in 2021 from the stifling effects of the COVID-19 pandemic, but likely not until midyear.

Meg Winchester, president and CEO of Visit Spokane, says that by all accounts, 2020 was shaping up to a be an excellent year for tourism in the Spokane area until the pandemic and related lockdowns hit here in the spring.

Since then, Spokane has lost more than $57 million in convention group tourism revenue alone, Winchester claims.

That helped, Winchester says, but 2021 also is going to be a year of belt-tightening for the hospitality industry.

“The one thing I don’t think people really understand is that hospitality was the hardest hit and the first to get hit, and we’ll be the last to roll out,” Winchester says.

Eric Sawyer, president and CEO of the Spokane Sports Commission, says 2020 started off strong, with Spokane hosting the Washington Interscholastic Activities Association State B high school tournament in early March. The city was set to host NCAA Division I men’s basketball championship games in late March, but that never transpired, as the entire NCAA tournament was canceled.

Sawyer contends the Spokane area lost about $30 million in economic impact from the loss of sports events and tourism revenue.

“As bad as I can paint a picture for 2020 and probably the first half of next year, there is an upside to all of this in that there is pent-up demand that we’re already starting to experience,” Sawyer says.

He expects the dearth of sports events will continue through the spring, which is peak season for sports tourism. Events still on the books for March 2021 probably won’t happen, he says.

However, Sawyer has a rosier outlook for the third and fourth quarters of next year. By September, The Podium sportsplex will be completed and operational, and the sports venue is already gaining attention.

“We’ve got some good events scheduled for third and fourth quarters that look pretty strong,” Sawyer says. “We’ve already been able to secure some pretty major events for early 2022.”

“All the experts in the field are looking at convention groups not really being back to ‘19 levels until about ‘23, and full leisure spending until ‘24,” Winchester says.

One reason for a sluggish rebound, Winchester says, is that people are likely to be uncomfortable traveling and spending time in crowds even after a COVID-19 vaccine is distributed.

“We’ve seen a lot of our business shift to the Coeur d’Alene Resort in Idaho, for example,” Caudill says. “People still want to meet, but they’re not allowed to meet here, so they’re going there.”

When restrictions in Spokane County begin lifting, however, the hospitality industry here will be ready to throw open its doors, Caudill says.

“If we are allowed to reopen, we have a lot of contracted business,” Caudill says, adding that several weddings that had been planned to take place at the Davenport have been rescheduled, some more than once.

“Some people will remain a little uncertain about traveling,” Caudill says. “But others are ready and eager to travel, and they’re just waiting for the go-ahead.”