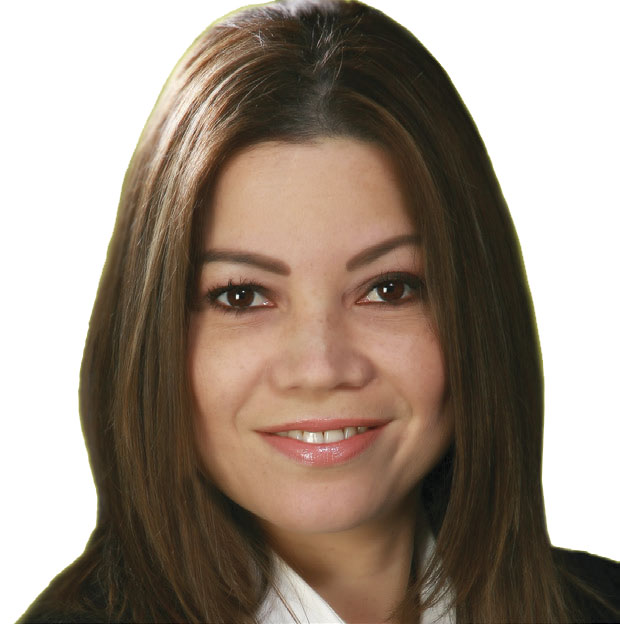 CERB is the state’s decision-making authority for investing state funds into public infrastructure with the aim of bolstering private business development.

Ultimately, the board aims to create new jobs and retain existing jobs in Washington state.

Ocasio Hochheimer, an associate professor of economics at Whitworth University’s School of Business, says she was intrigued by the description of the board’s duties and responsibilities.

Ocasio Hochheimer says she’s looking forward to working on these issues in Washington.

“Typically, my work has been with poor countries, particularly Bangladesh,” she says. “I am currently working on a paper in Kenya that deals with mobile banking.”

She adds, “It will be great for Spokane to have a seat at the table when it comes to these initiatives.”

Ocasio Hochheimer will attend six meetings a year in Olympia. Her first will be Nov. 21. As part of her position, she’ll provide comments and direction to staff on proposed statute changes requested by the governor or the state Department of Commerce.