Spokane new-home starts are on the rise again 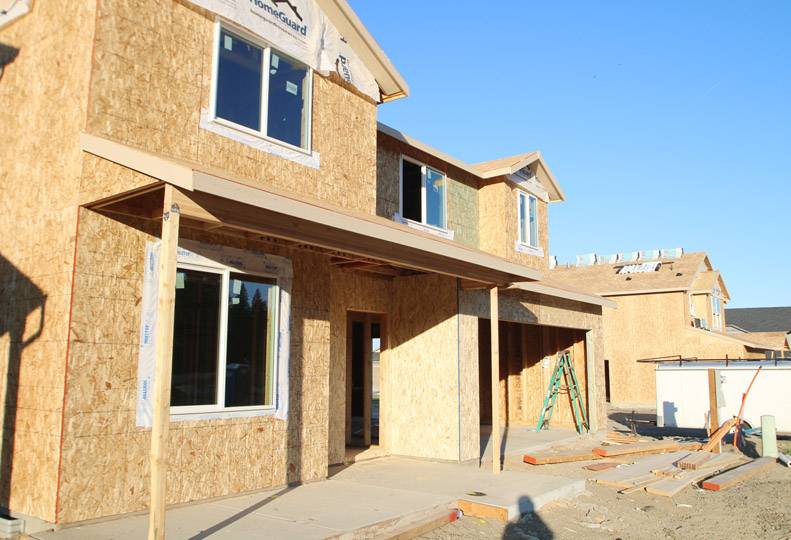 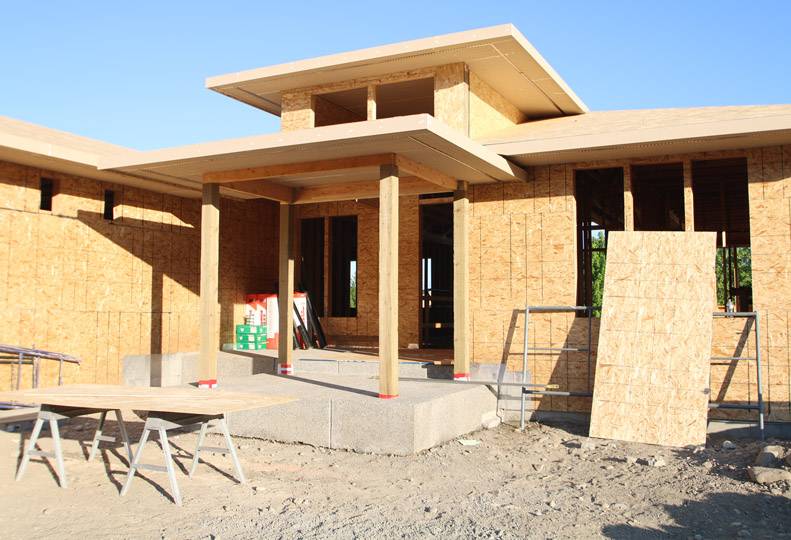 The Spokane-area new-home market looks to be strong for the foreseeable future, some prominent homebuilders here say.

In the first four months 2016, Spokane County and the cities of Spokane Valley issued a total 389 building permits for single-family homes, up 31 percent compared with the year-earlier period, continuing a four-year-trend in significant home-start gains.

Condron has active projects in the Wandermere Heights and Pine Ridge developments, both on the North Side.

“I’m optimistic we’ll reach 45 to 50 sales this year, which is substantially up from last year,” Roberts says.

Last year, which Roberts describes as “consistent,” the company closed sales on 25 homes.

“We came out of the big recession with not much new lot inventory being created,” Frank says.

Since then, much of the prerecession inventory has been consumed.

A growing job market also is attracting potential homebuyers to the Inland Northwest, he says.

“A fair amount of in-migration is just driving up demand in the face of limited supply,” he says.

Greenstone is trying to be proactive with creating inventory over the last 12 months, Frank says. “We’re doing new land development phases in almost every project we’re in in Coeur d’Alene, Post Falls, two projects in Liberty Lake, and in Kendall Yards.”

A number of factors are lining up to sustain the new home market, he says.

“Housing affordability and wage levels also are driving employment to Spokane,” he says. “Employers are electing to come to Spokane because it has a good strong workforce that’s affordably priced compared to West Coast markets,” he says, listing Comcast and Liberty Mutual as employers that have expanded operations here because of the strength and affordability of the labor market.

Frank says some people are moving here from the West Coast just for affordable housing.

“A lot of people I’ve talked to in Portland are moving to Spokane,” Frank says. “Spokane has access to outdoors, hiking, biking, lakes, rivers, and mountains, the same as Portland, but they can afford to live in Spokane.”

Both of those figures were slightly lower than the respective average valuations during the year-earlier period.

Frank and Roberts say they don’t see that continuing as a trend.

Frank says home construction for higher-end price points rose first coming out of the recession, but as market conditions continue to improve, the lower-priced end of the market also is strengthening, and that could explain the lower average valuation.

He says, though, that he expects demand will continue to outpace inventory.

“There isn’t adequate resale and new-home inventory to meet demand,” he says. “That’s going to result in some increase in prices if we can’t increase supply.”

“We’re going to see some increases,” he says. “New energy codes are going to have some effects on costs.”

While apartment demand also has been strong, Frank says he expects millennials eventually will want to move out of rental properties and buy their own homes as they start to create their own families.

“I do see strength in the single-family housing market over the next few years, driven by rising demand, making it hard for the inventory to keep up,” he says.

The existing home market also has continued to gain strength.

The Spokane Association of Realtors reports that 1,772 homes were sold through its Multiple Listing Service in the first four months of the year, up 3 percent from the year-earlier period.

The median home price through the MLS was $185,000, an increase of 9.5 percent compared with the year-earlier period.

Among the MLS completed sales, 247 were new homes, up 27 percent compared with new homes sold through the MLS in the first four months of 2015.

The new home sales prices averaged $278,300 through the MLS, up 1.3 percent compared with the year-earlier average sale price.

As of the end of April, the MLS had 1,934 listings—which is considered a 3.3-month supply—down more than 16 percent compared with year-earlier listings.

Many homebuilders are confident enough in the market to build homes on speculation, whereas they had been building presales during the market downturn, Frank says.

“In a market like this, we actually want to turn toward ‘spec’ building,” Frank says.