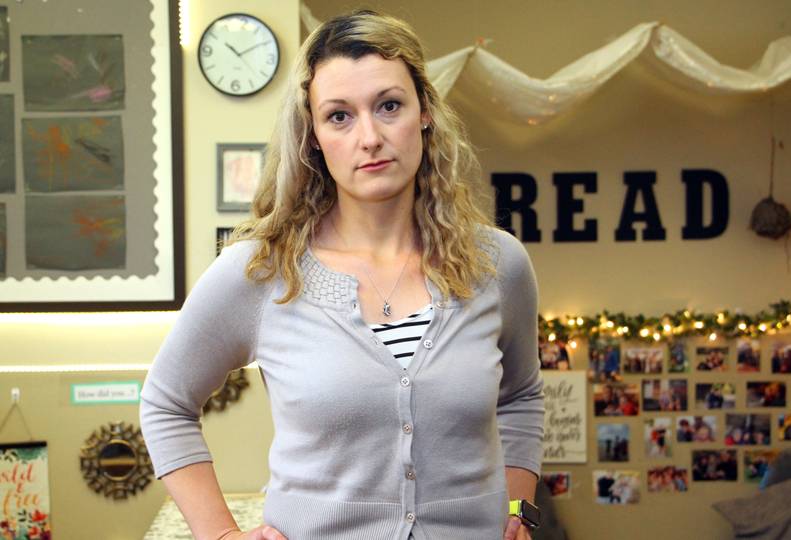 Employers can provide some leeway for employees who struggle to find child care, she says.

“The employers that are going to do best in this time are those that are willing to be creative and work with their employees … whether it’s flexible work schedules or continued practices of doing more telework,” she says.